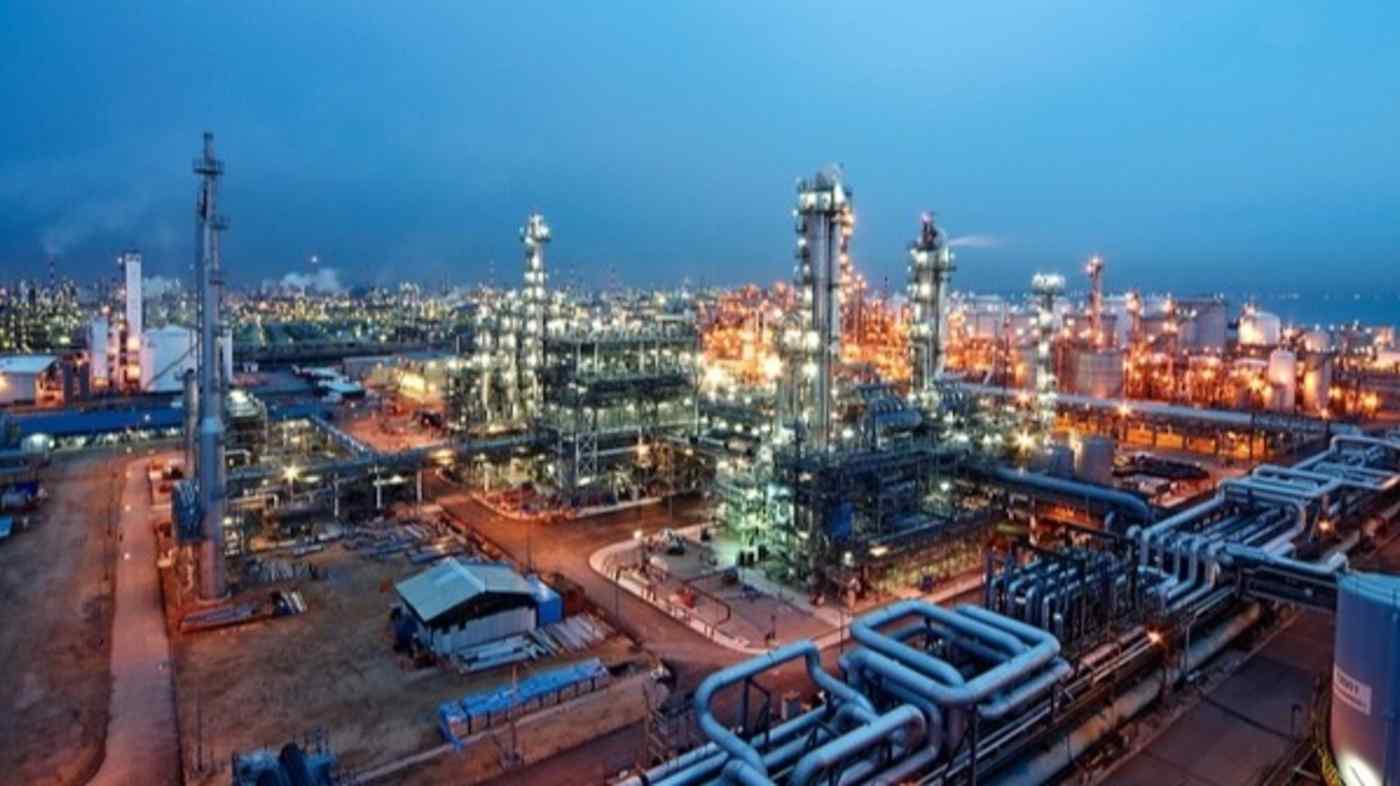 Mitubishi Chemical's MMA plant in Singapore. The Japanese company is planning to build a new plant in Lousiana, U.S. that it hopes will begin operation in 2025. (photo courtesy of Mitsubishi Chemical)
Nikkei staff writersAugust 3, 2021 18:13 JSTUpdated on August 3, 2021 23:37 JST | Japan
CopyCopied

TOKYO -- Japan's Mitsubishi Chemical will spend over 100 billion yen ($915 million) to build a plant in the U.S. state of Louisiana for a key ingredient in plastics, Nikkei has learned.

The investment will boost production of methyl methacrylate, or MMA, in the U.S. The raw material is used to manufacture acrylic plastics used in a wide range of products, including auto parts and house paint.

The move comes as global manufacturers face the prospect of stronger preferences for U.S.-made products, with the Biden administration proposing to tighten so-called Buy American rules for government procurement.

The factory will start operations in 2025 with an aim to reach annual production capacity of 350,000 tons.This would make it Mitsubishi Chemical's largest MMA plant in the world, equivalent to about 10% of total global demand.

The company holds a roughly 40% global market share for the material. The new factory will raise Mitsubishi Chemical's overall supply capacity by 20%.

The company has already acquired the site and is hashing out further details. Its overall investment could increase to around 150 billion yen. Methyl methacrylate, or MMA, is used to make plastics like those used in car tail lamp covers. (Photo courtesy of Mitsubishi Chemical)

The Biden administration's proposed changes to Buy American rules would make it harder for products bought with taxpayer money to pass the "Made in the USA" test. The minimum level of domestic content would first rise to 60% from 55%, eventually reaching 75% by 2029.

The Biden administration signed a $1.9 trillion stimulus package in March and is making progress on a $2 trillion infrastructure plan. Expectations for economic growth are driving a number of Japanese companies to add to their U.S. capacity, including Nippon Steel and Shin-Etsu Chemical, one of the world's largest makers of PVC.

According to Japan's Ministry of Finance, foreign direct investment by Japanese companies reached nearly 5.9 trillion yen during January to March, up 5.4% from a year ago. Investments into the U.S. increased about 40% to almost 2.5 trillion yen.The figure is a big jump even when compared with same quarter in the year before the coronavirus pandemic, representing an increase of about 40%.

Meanwhile, Japanese investments into China declined 45% in the three months through March to 184 billion yen.