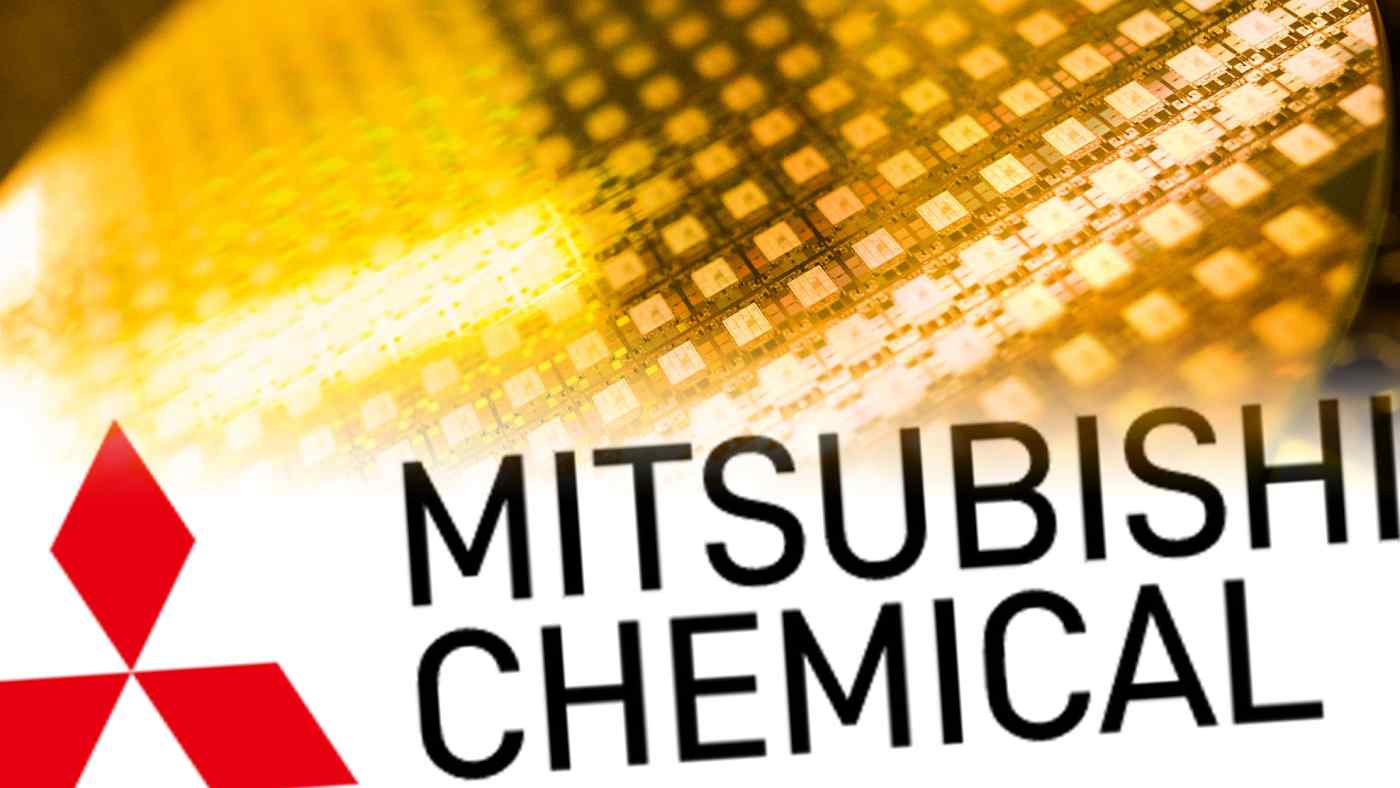 TOKYO -- Mitsubishi Chemical will build a new factory in Taiwan next year to boost supply of semiconductor materials for Taiwanese producers, Nikkei learned on Monday, the latest example by Japanese companies to ride the growing demand for 5G internet services.

The move also reflects an effort by Japanese companies to retain share in a market that has started attracting Chinese and South Korean rivals.

The new plant, to be built next to Mitsubishi's existing facility in the city of Hsinchu, will produce a solution for removing particles and other impurities from silicon wafers and will raise the company's ability to manufacture cleaning solution by 50%.

Mitsubishi Chemical didn't disclose the amount of investment, but it is expected to total more than 1 billion yen ($9.4 million). The product is expected to be supplied to chipmakers including Taiwan Semiconductor Manufacturing.

Japanese companies are also good at meeting different specifications for different customers. The investment in Taiwan also reflects efforts by Mitsubishi to avoid getting entangled in intensifying trade disputes between the U.S. and China.

Among other Japanese companies moving into Taiwan are Hitachi Chemical, which has invested 7.5 billion yen to build a factory for printed wiring board materials. The plant recently began operations.

Mitsui Chemicals has also invested 5 billion yen to build a new factory in the city of Kaohsiung for the manufacture of resin tape used in semiconductor production. The facility went online in January, boosting the company's production capacity by 50%.

Japanese manufacturers dominate in the production of other semiconductor materials such as photoresist, used in creating a circuit pattern on the semiconductor substrate, and pure gases and wafers.

Companies from Japan including Idemitsu Kosan and Sumitomo Chemical are believed to supply 40% of the material used in high-end OLED displays, which Apple has decided to adopt for its next-generation smartphones.

But Chinese and South Korean manufacturers are rapidly catching up. State-owned China Chemical has invested heavily through a subsidiary to build a plant to manufacture specialty gas for semiconductor production next year.

Both China and South Korea assist the domestic production of semiconductor materials to further strengthen their own semiconductor industries.

The global market for semiconductors is expected to grow 9.7% to $452.2 billion in 2021 from 2019, according to World Semiconductor Trade Statistics.