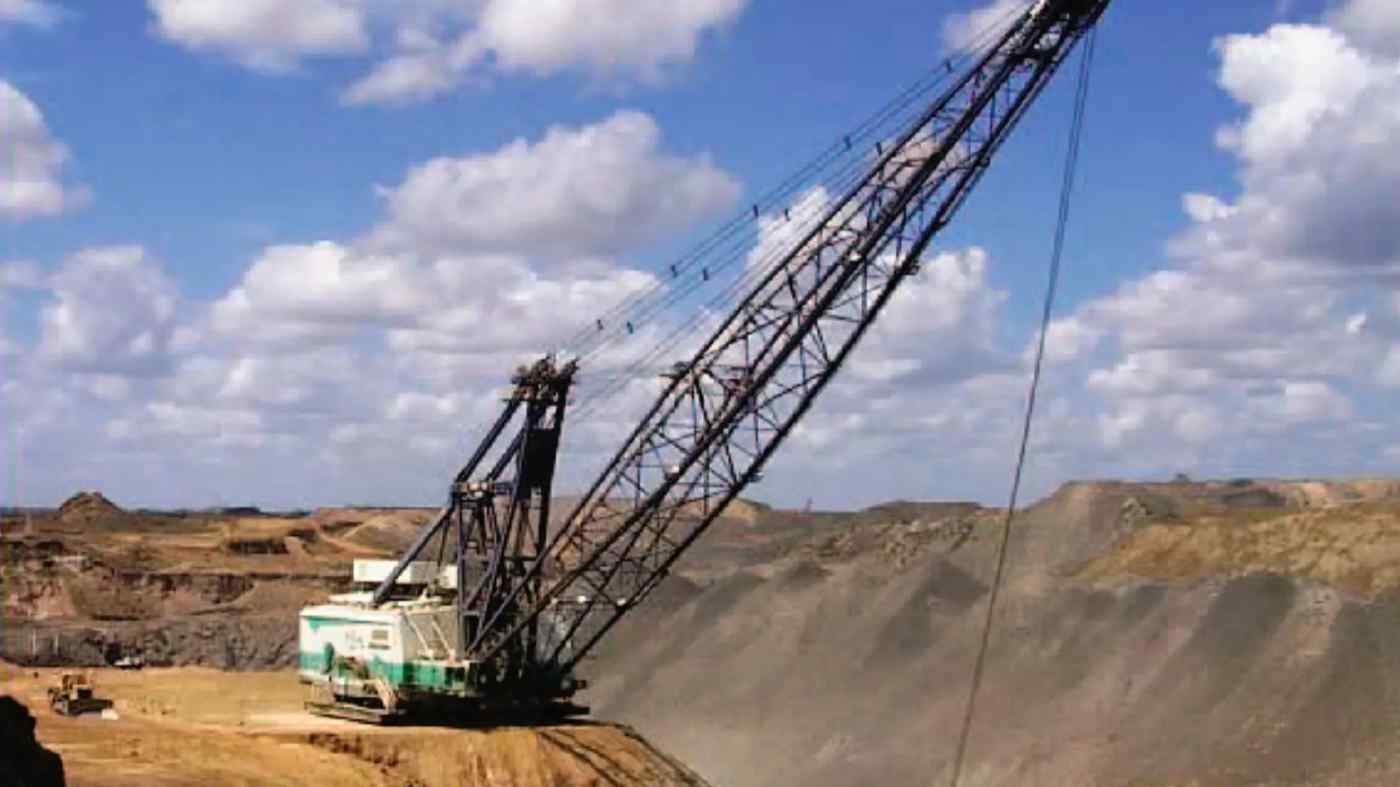 Mitsubishi Corp. has decided to sell interests in two Australian coal mines and use the proceeds to get ahead of what it sees as an approaching copper boom.
YOHEI MURAMATSU, Nikkei staff writerDecember 20, 2018 18:03 JST | Australia, New Zealand, Pacific Islands
CopyCopied

TOKYO -- Mitsubishi Corp. has agreed to sell its interests in two Australia coal mines for 750 million Australian dollars ($532 million), with plans to use the proceeds to increase its interests in copper mines.

Copper is an essential material for manufacturing electric vehicles, demand for which is expected to soar as governments and populations become determined to slow global warming.

The Japanese general trader has already begun acting on these expectations. In July 2018, Mitsubishi announced it had reached a final investment decision with Anglo American regarding the Quellaveco copper mine project in Peru. It plans to spend about 230 billion yen ($2.05 billion) developing the mine.

Mitsubishi's 31.4% interest in the Clermont Coal Mine, in northeastern Australia's Queensland, will be sold to GS Coal, a joint venture between Swiss resource trader Glencore and Sumitomo Corp., Mitsubishi's domestic rival. Glencore Coal, a Glencore subsidiary, will acquire Mitsubishi's 10% interest in the Ulan Coal Mine, located in New South Wales, in southeastern part of the country, according to a company statement released on Tuesday.

Clermont's annual output totals 12 million tons. There is still a possibility of Mitsubishi changing the plan and selling some of its Clermont position to Electric Power Development, a wholesale electric utility known as J-Power, and Japan Coal Development, jointly owned by Japan's regional utilities. Both Japanese companies hold interests in the coal mine.

Glencore currently has a 90% interest in Ulan, whose output reaches 11 million tons annually.

Mitsubishi expects to finalize the sale of both coal mines by the end of 2019.