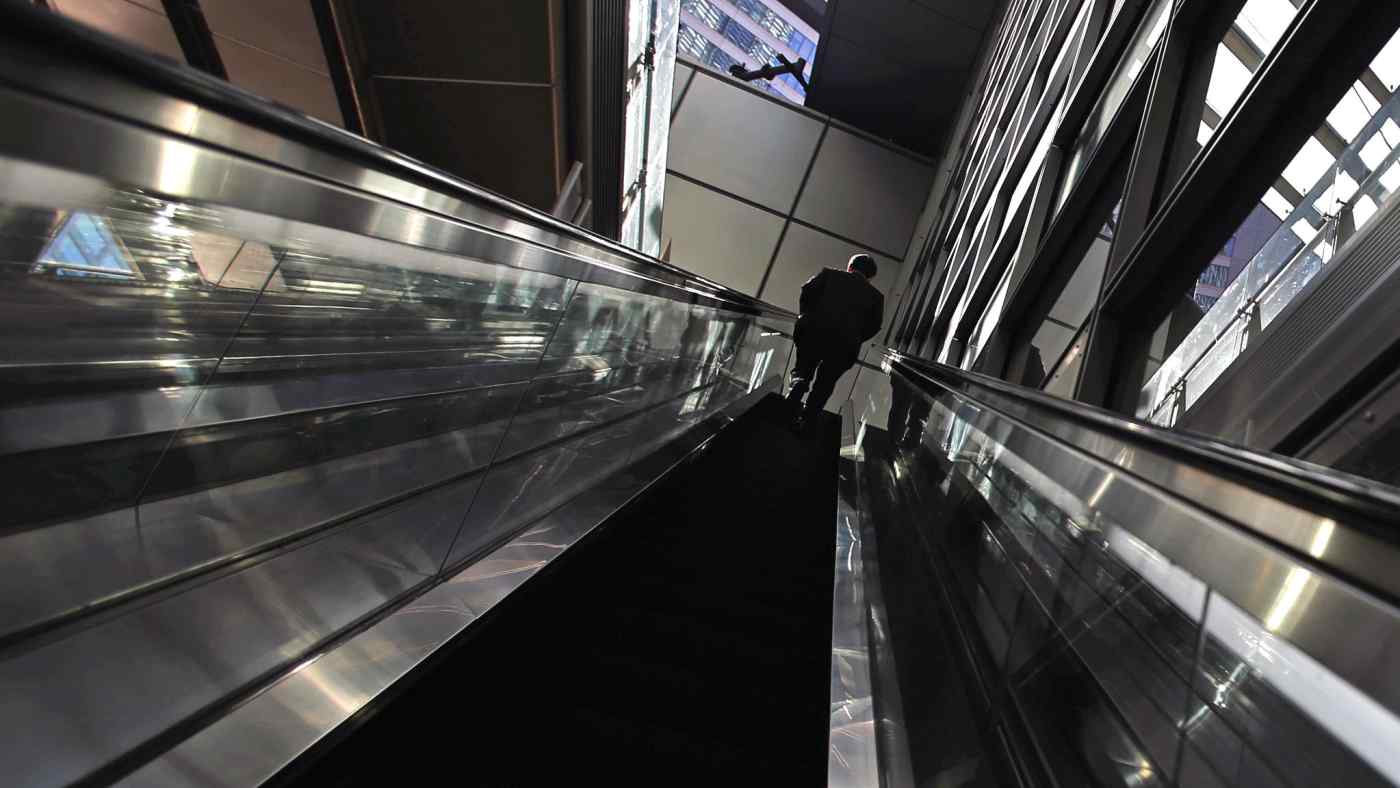 TOKYO -- A Mitsubishi Electric subsidiary said on Tuesday that revelations of improper quality controls extended to about a fifth of its products and that the deception went back at least a decade.

"We were lax in our attitude toward compliance and quality control," Tokan President Tatsuo Matsuoka said Tuesday. The company discovered the malpractice, which included failure to test some products before delivery, in January, and started informing customers in June.

Identifying suspect products and reassessing their quality took time, said Matsuoka, who admitted that some of them continued to be shipped after the malpractice had been discovered. No safety problems or malfunctions associated with the products have been reported, he said.

Based in the Tokyo suburb of Matsudo, Tokan employs only 90 people. It is a wholly owned unit of Mitsubishi Electric, one of Japan's biggest industrial groups, whose products range from factory robots and bullet train systems to home refrigerators and air conditioners. 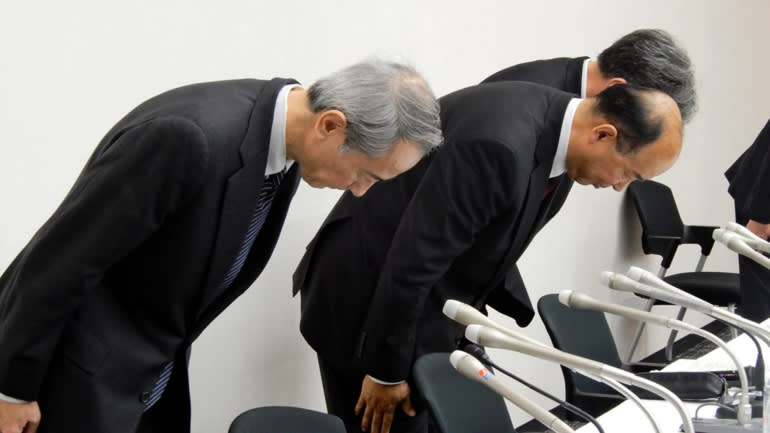 Tokan will deal with all of those involved once it finishes discussions with customers and takes steps to prevent a recurrence of the lapses, although some quality assurance managers have already left the company. The data manipulation apparently involved employees all the way up to the department heads.

Internal data show the malpractice went back to at least 2008, though it appears to have begun earlier. The company said shipping records only date back to 2000.

Japan has no industrywide standards for synthetic rubber products, so specifications are decided between Tokan and its customers. But the company failed to meet agreed-upon levels of durability and other specifications for the products in question, instead following in-house standards.

No thoroughgoing internal audits or quality checks were performed. Tokan blamed pressure to deliver orders on time as a contributing factor in the missteps. The company said it will commission an investigative committee including outside experts and overhaul its quality control process.