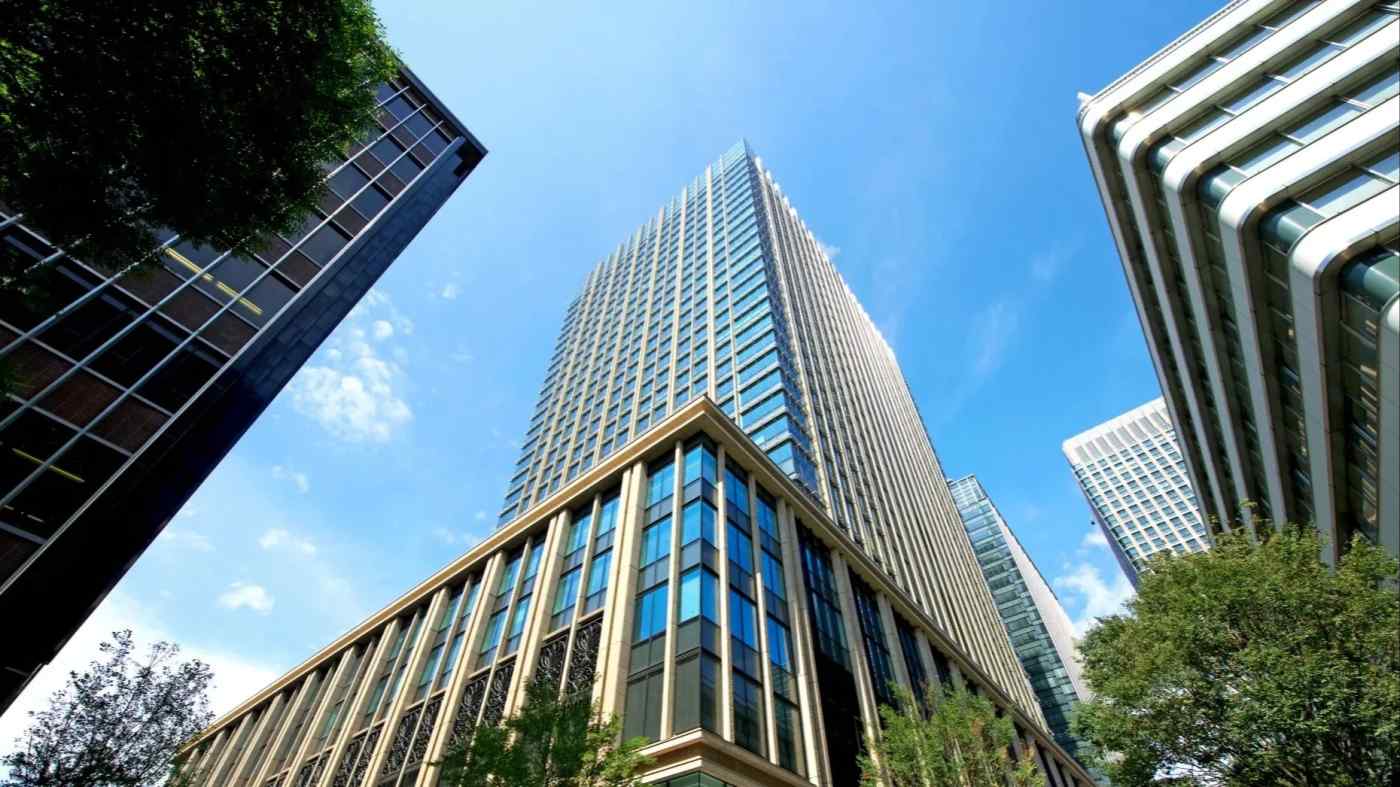 TOKYO -- Japanese property developer Mitsubishi Estate will buy back up to 100 billion yen ($913 million) of its shares, marking the company's first stock repurchase as domestic businesses increasingly look to put their cash piles to effective use.

The buyback will target a maximum of 65 million shares -- or 4.68% of those outstanding apart from treasury stock -- according to Tuesday's announcement. Furthermore, Mitsubishi Estate will aim for a dividend payout ratio of 30%, compared with the previous range between 25% and 30%.

"The return on assets has improved," Director Hiroshi Katayama told reporters, pointing to the dissolution of cross-shareholdings coupled with a priority on growth investments. For the fiscal year ended March, operating cash flow grew to 345.9 billion yen.

In light of that profitability, Mitsubishi Estate "intends to focus on capital efficiency and improve the return on equity," said Katayama.

In addition, the developer will not renew at next month's shareholders meeting a takeover defense first introduced in 2007. This suggests the company is taking up the capital efficiency plan with an eye toward maintaining its share price, according to an official at an international brokerage.

Operating profit climbed 8% to 229.2 billion yen, while operating revenue grew 6% to 1.26 trillion yen. The vacancy rate of Mitsubishi Estate office buildings nationwide stood at just 1.8% at the end of March, and the average lease payment increased 2% from a year earlier.