Mitsubishi Heavy to make offshore wind turbines in US and Asia

Global market set to quintuple by 2030 as costs decline 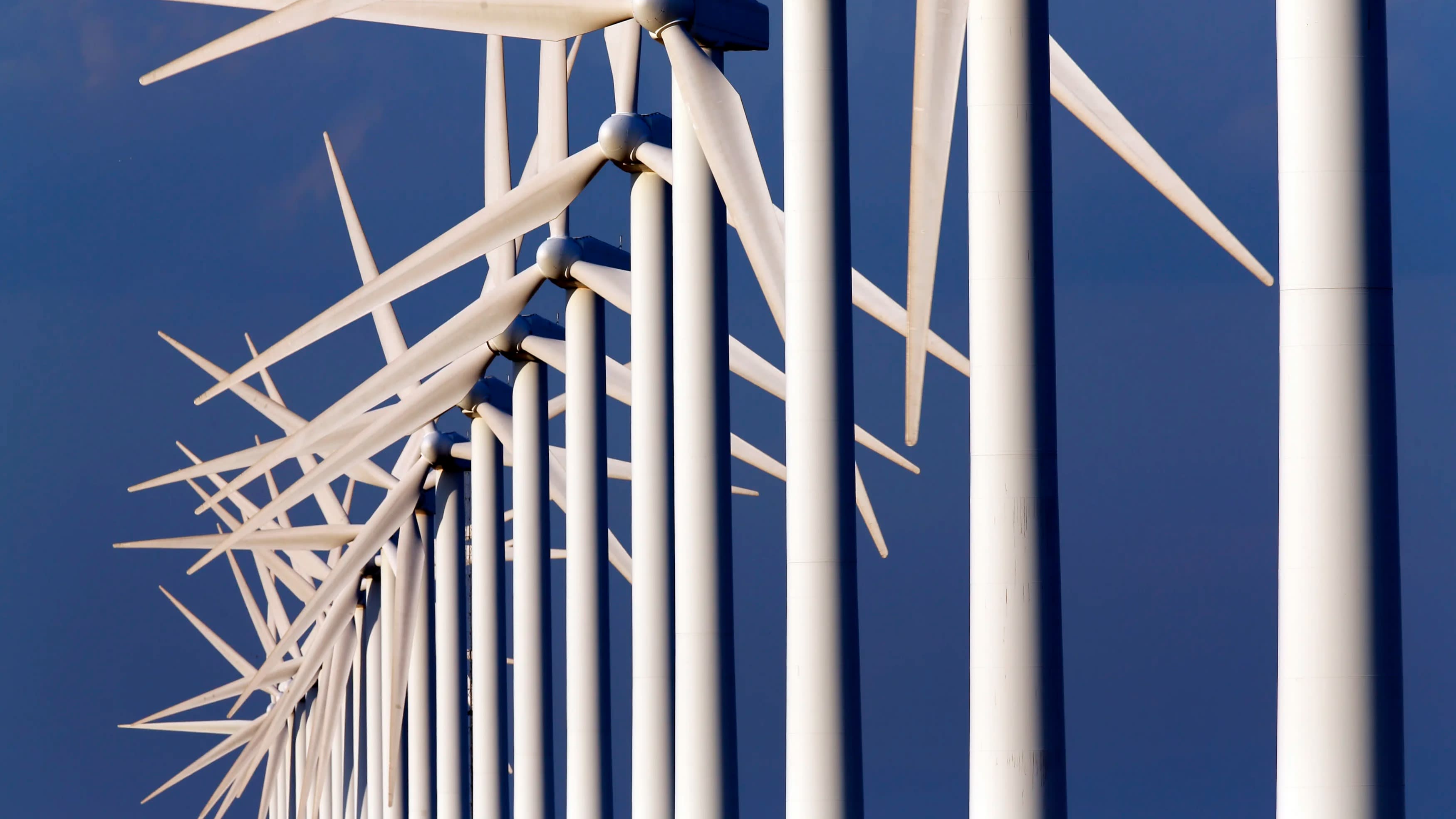 TOKYO -- Japan's Mitsubishi Heavy Industries will manufacture offshore wind turbines in the U.S. and Asia as soon as 2021, seeking to tap into the nascent demand for the alternative energy source.

MHI Vestas Offshore Wind, the 50-50 joint venture of Mitsubishi Heavy and Denmark-based Vestas Wind Systems, secured preferred supplier status for an 800 MW project in the U.S., as well as a 500 MW project in Taiwan. It also signed a memorandum of understanding aimed at participating in Vietnam's massive wind-farm project, which will generate 3.4 GW in total from multiple locations.

The capacity of newly installed offshore wind turbines is forecast to nearly quintuple to 21.3 GW by 2030, according to data from the Global Wind Energy Council.

MHI Vestas Offshore Wind holds a 33% global share in offshore wind turbines, second only to Spain's Siemens Gamesa Renewable Energy, which controls 62%. Along with General Electric, the three companies command a near oligopoly in the business.

Mitsubishi Heavy formerly positioned gas turbines as a main infrastructure product, but that market has shrunk amid tougher environmental restrictions. Renewable energy has emerged as one of its few remaining growth drivers.

Offshore wind power is an especially promising area because operators can build farms far bigger than those found onshore. An offshore wind farm can generate electricity comparable to a small nuclear power plant.

Taking wind farms mainstream will hinge on lowering expenses. It is expected to cost roughly $120 to generate a single megawatt-hour from wind power this year, down from $230 in 2012, and the figure is projected to slide to $50 in 2025.

Despite being part of an exclusive club of players, MHI Vestas Offshore Wind only managed to turn a profit last year. A low-cost sustainable business will require mass production as well as scale. On top of that, the company looks to secure profitability by offering maintenance services in the long term.