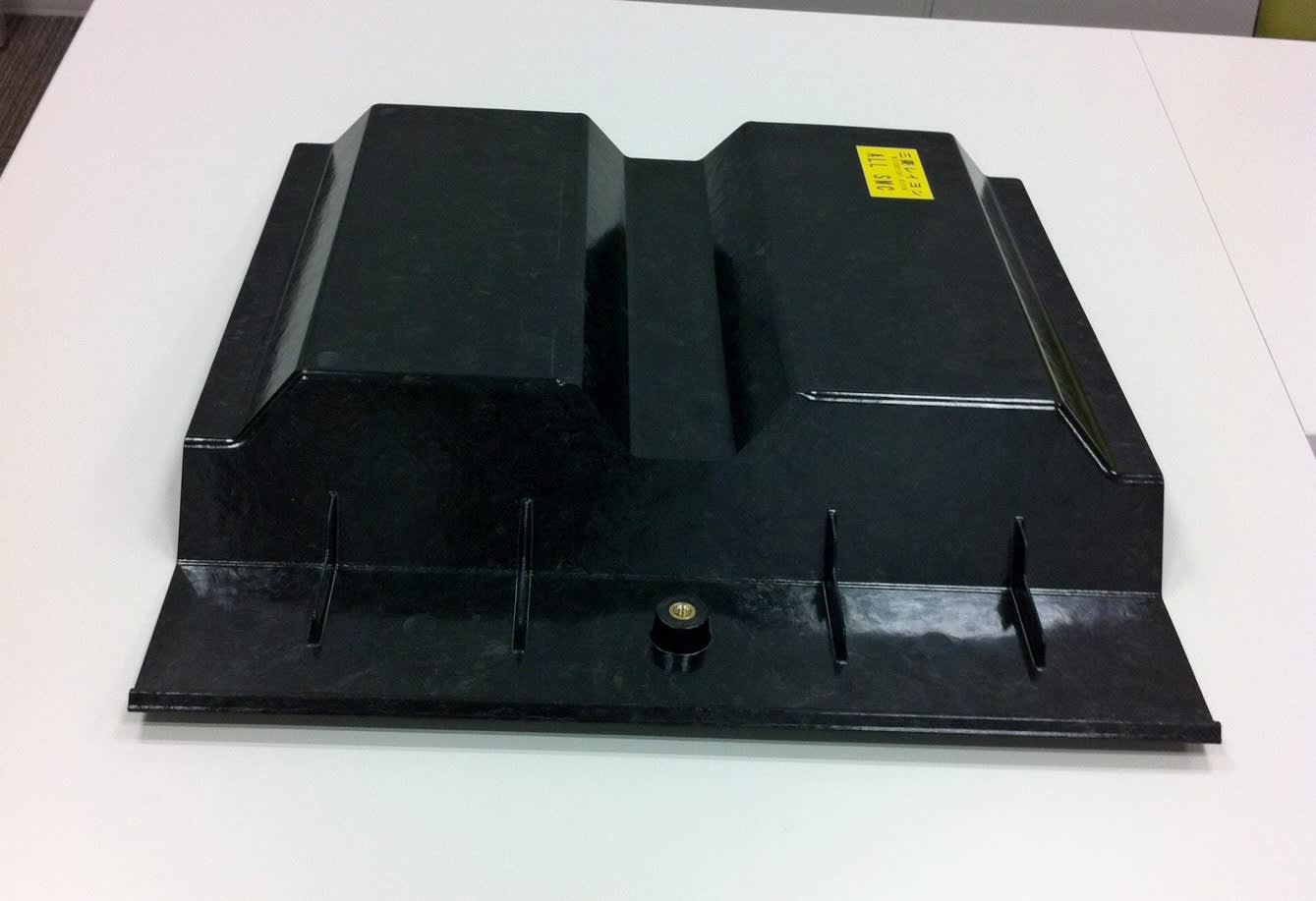 The Mitsubishi Chemical Holdings unit will begin by raising capacity at its Otake Production Center in Hiroshima Prefecture to 4,000 tons a year by around mid-2016 from the current 2,700 tons. It will enhance productivity by improving processes at the facility and enhancing the quality of its polymer strands, a precursor material.  Improved efficiency will also cut costs by about 20%.

Mitsubishi Rayon will double capacity at its California factory to 4,000 tons in 2016. The company also will build a U.S. factory with a 2,000-ton capacity by 2018, likely investing about 15 billion yen ($122 million). One possible site is Texas, home of a group company producing acrylic precursors. The new U.S. plant will use the production methods to be adopted at the Otake lab to enhance cost competitiveness.

Carbon fiber is about four times lighter than steel but over 10 times stronger. Demand is growing as lighter weight contributes to fuel efficiency in autos and aircraft.

Mitsubishi Rayon supplies carbon fiber precursors to Germany's BMW for electric car bodies. Airbus plans to use the company's carbon fibers for engine components. And a wider array of products such as wind turbines and sporting equipment now use the material.

Three Japanese companies sit atop the global carbon fiber market, with Toray Industries at the helm. Mitsubishi Rayon stands third behind Teijin by capacity but is expected to overtake it after this expansion. In April, Mitsubishi Rayon integrated a carbon fiber segment of fellow group company Mitsubishi Plastics to diversify its offerings.