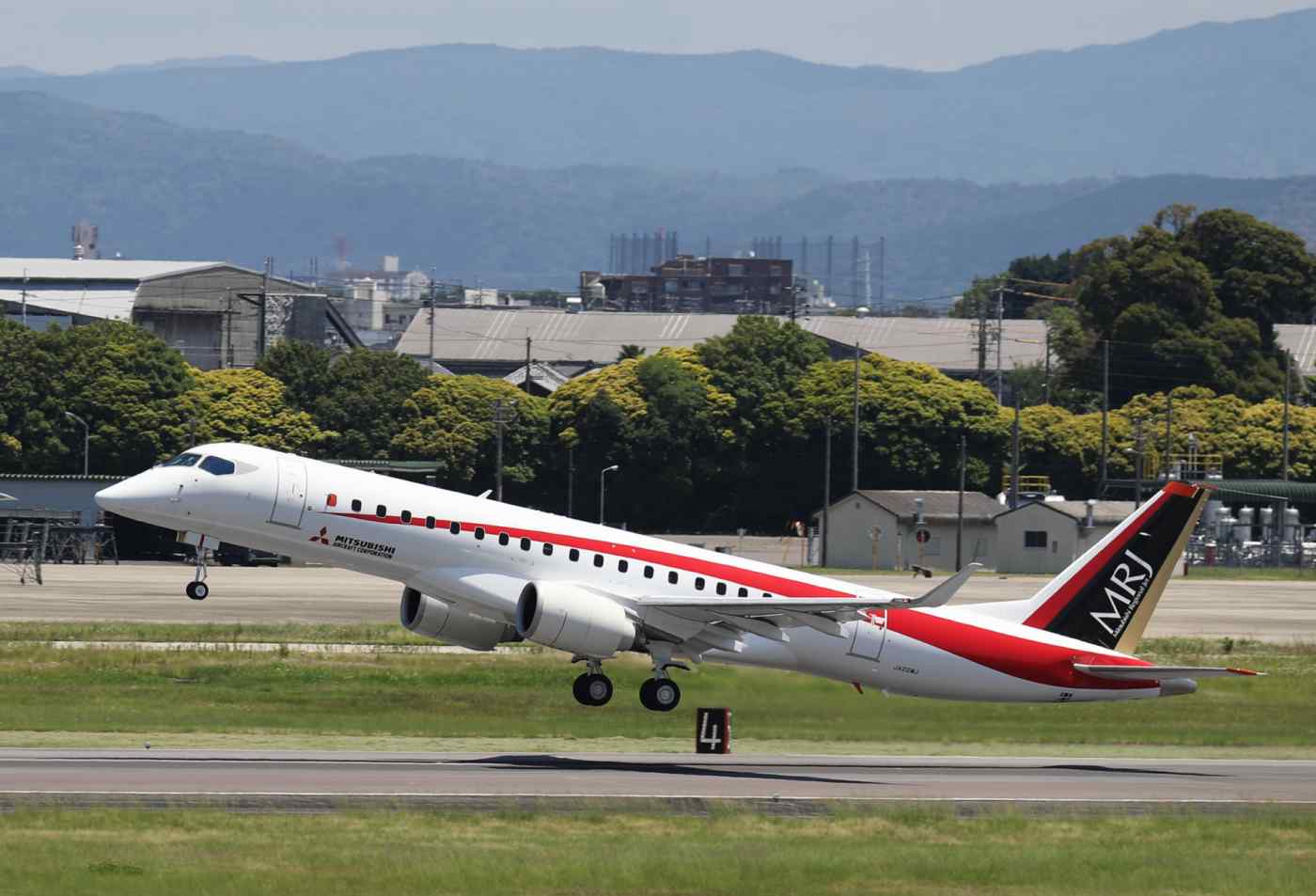 TOKYO -- Mitsubishi Aircraft will launch a mass-production plant for its regional passenger jet in early July, with plans to assemble the first plane by the start of 2017.

Production will begin at an assembly site in Aichi Prefecture owned by parent Mitsubishi Heavy Industries. Output will be increased in stages, starting with one unit per month next year and reaching 10 monthly in 2020.

The plan is to deliver the first Mitsubishi Regional Jet to ANA Holdings as early as mid-2018.

Up until now, the Komaki South plant has been used to assemble MRJ prototypes. Of the five prototypes, four will be sent to the U.S. by this September for test flights. The western U.S. is an ideal testing ground due to the abundance of clear skies that allows for around-the-clock testing.

Mitsubishi Aircraft plans 2,500 hours of test flights in total, and the results will be used to obtain safety certification from the Japanese government in 2018.

The company is also negotiating with American maintenance firms to provide support services for clients. Mitsubishi Aircraft is looking to gain an edge in the main battleground U.S. market.

The MRJ will come in two types seating roughly 70 and 90 passengers. The plane took its maiden flight last November, four years later than schedule, and deliveries have been postponed four times.

Brazilian rival Embraer is developing a 90-seater due for delivery in 2020. Mitsubishi Aircraft has secured 407 orders, but 184 are options for additional purchases. Any further delays may drive those options toward Embraer.