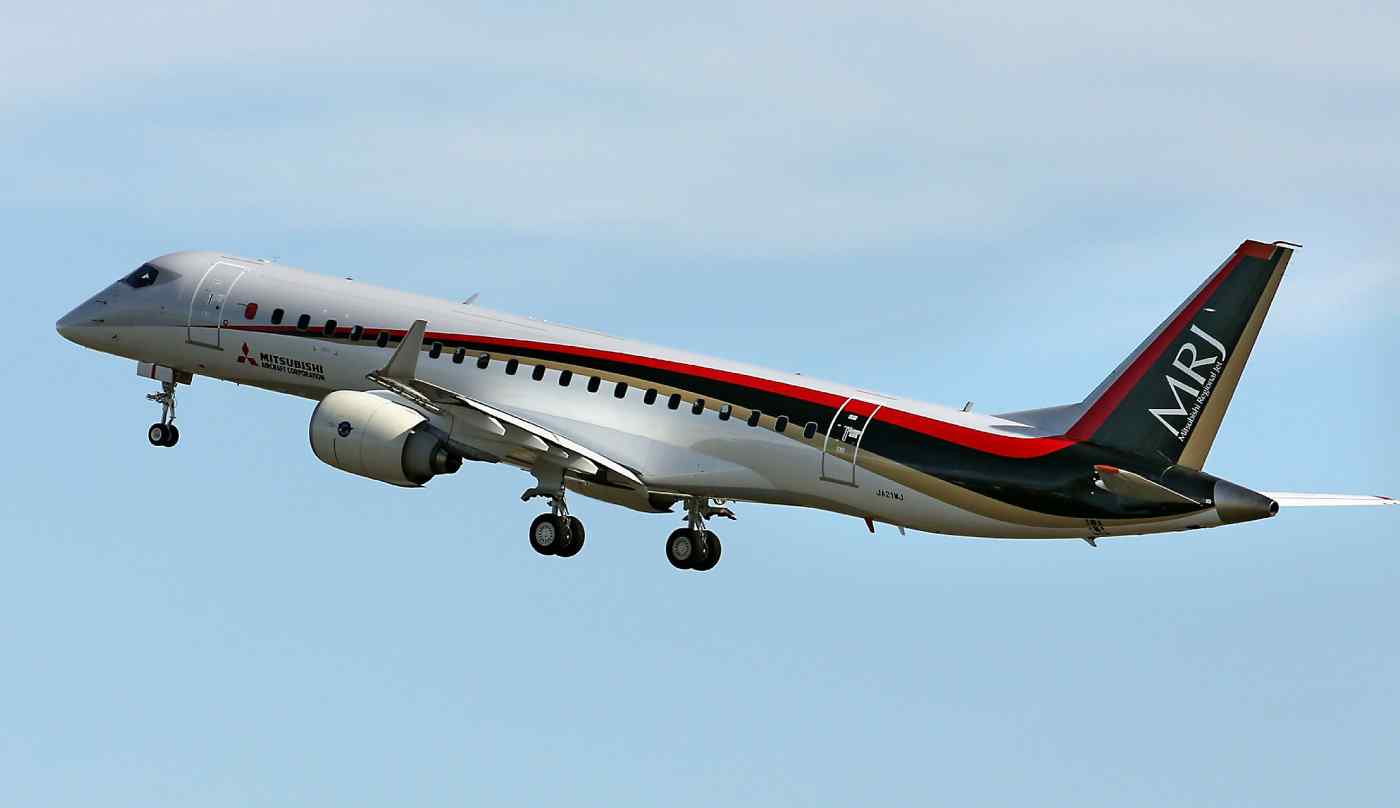 TOKYO -- Japan's first modern passenger plane in half a century, whose final completion date has been delayed five times, risks being grounded yet again due to a lawsuit by an international competitor.

Canadian airplane manufacturer Bombardier filed a complaint against Mitsubishi Aircraft in a U.S. federal court in Seattle on Friday, alleging that the Japanese developer of the Mitsubishi Regional Jet improperly obtained trade secrets passed on by former Bombardier employees.