As market shifts, trading house sees chance to boost US imports to Japan 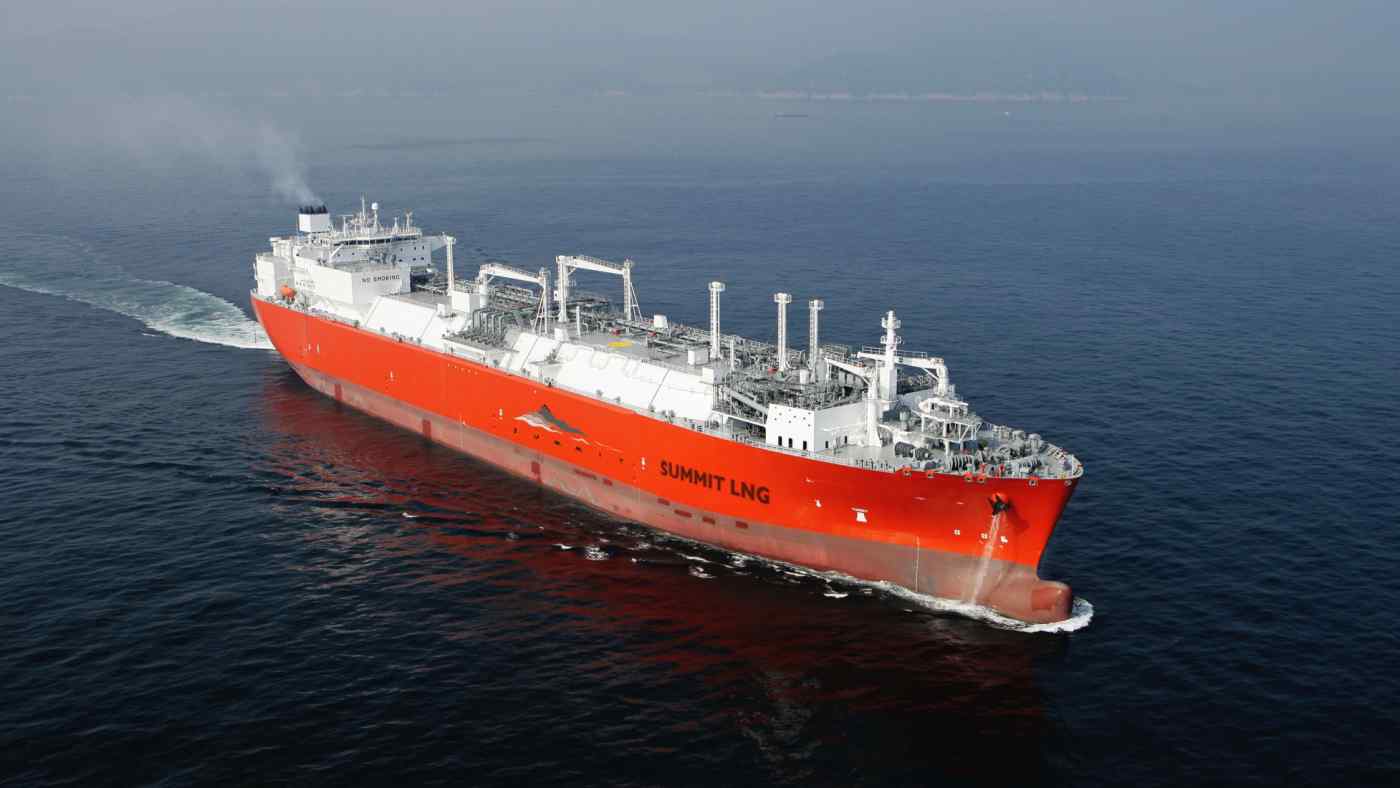 TOKYO -- Mitsubishi Corp. plans to supply liquefied natural gas to Bangladesh and other developing Asian countries, looking to meet the needs of these growing markets in a way that could help Japan in its trade friction with the U.S.

Japan has been considering importing more American LNG, but domestic demand is leveling off as the population shrinks. If Mitsubishi is able to sell more Southeast Asian and Middle Eastern LNG to other Asian countries, that will reduce the Japan-bound supply, leaving a shortfall that can be met with U.S. gas. Considering that Japan is the world's largest LNG importer, this would help reduce its trade surplus with the U.S. -- a source of tension under President Donald Trump.