Mitsubishi to take part in UK and Dutch wind projects 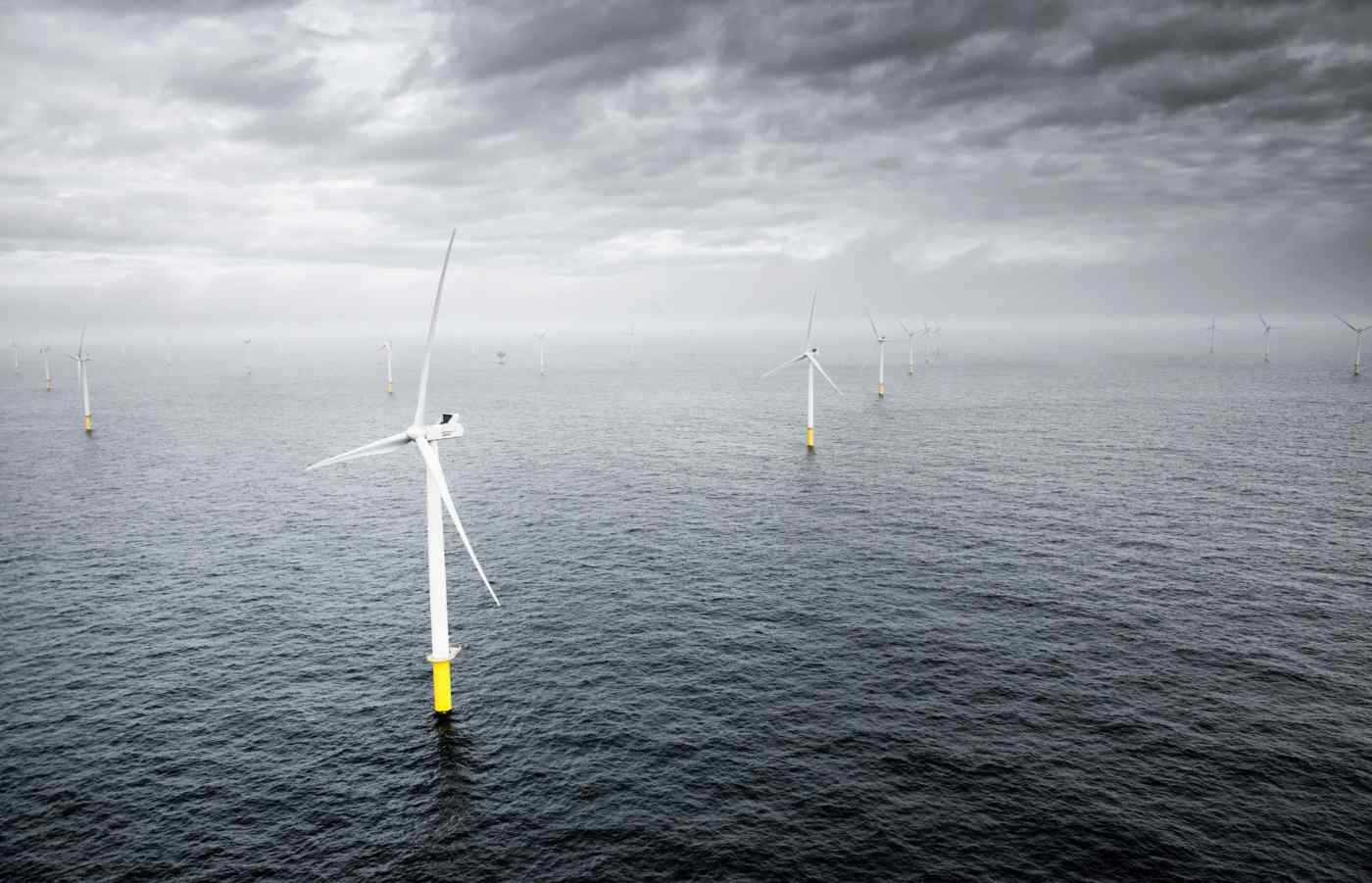 TOKYO -- Japan's Mitsubishi Corp. is investing 650 billion yen ($6.2 billion) in offshore wind power projects in the U.K. and the Netherlands as falling costs fuel high hopes for the field as a key energy source.

The Japanese trading house has reached a deal to buy a 33.4% stake in the Moray East project from Spain's EDP Renewables. The 950-megawatt wind farm about 22km off the Scottish coast will be among the world's largest such projects, consisting of more than 100 turbines with output of 8MW to 9MW each. It is slated to begin operating in 2022.

Mitsubishi has also acquired a stake in 700MW wind power facilities off the Dutch coast. The goal is to bring them online by 2020.

Offshore wind is booming in Europe amid plans to have renewable energy account for 20% of the region's power generation by 2020, up from about 16% at the end of 2015. Offshore wind capacity is expected to rise to 50,000MW by 2030 from almost 10,000MW now. The U.K. is particularly active in this area, looking to lift capacity to 20,000MW over the same period.

Mitsubishi aims to use these projects to accumulate know-how in offshore wind generation, eyeing future projects in Japan and elsewhere in Asia.

Wind power, which tends to offer a more stable electricity supply than solar, is increasingly seen as a promising core renewable energy source. Offshore farms can have capacity utilization rates of nearly 50%, thanks to a steady supply of wind.

The use of larger turbines has brought down costs. The Moray East project is expected to generate power for far less per kilowatt than nuclear energy, for which decommissioning and other expenses drive costs higher.