Project centers on redesigned 70-seat model, with US production on the table 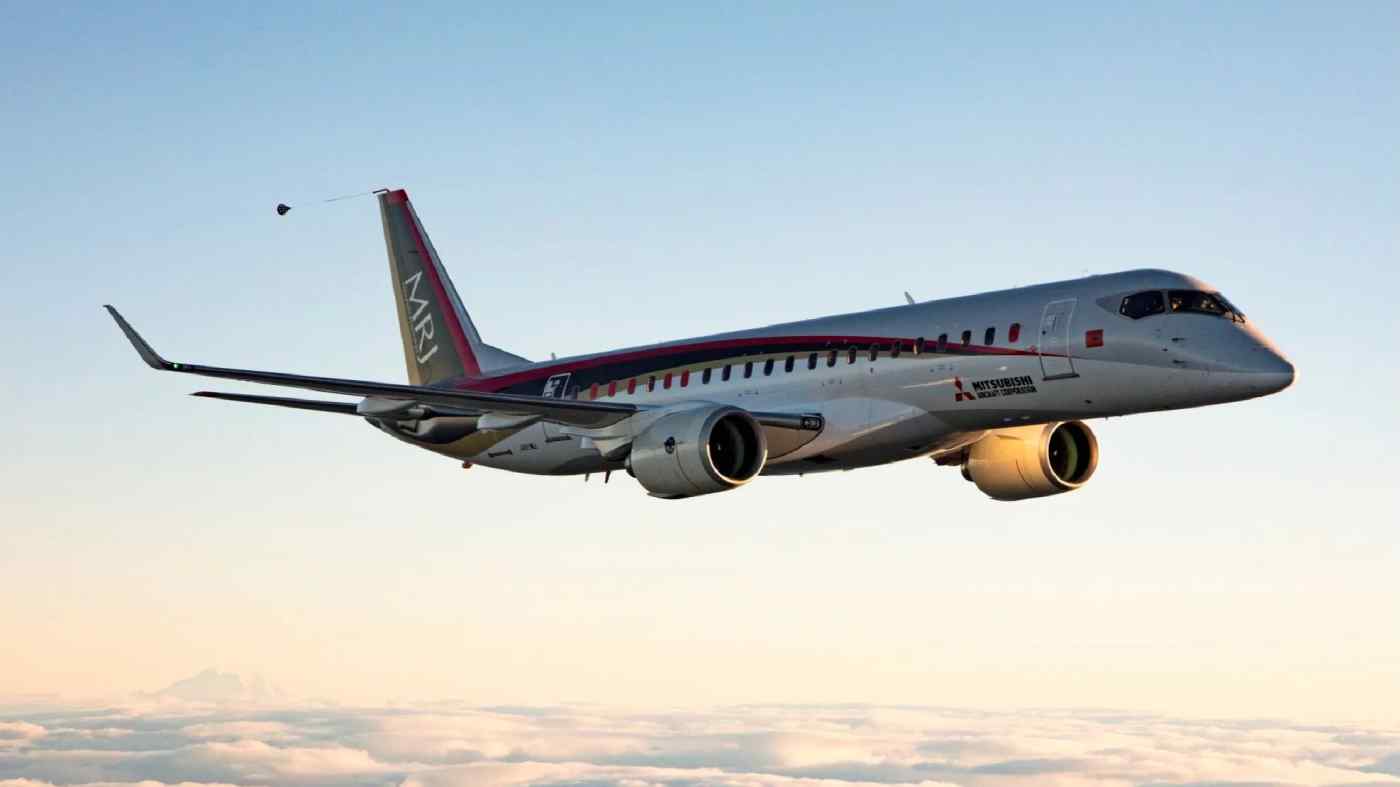 TOKYO -- Mitsubishi Heavy Industries is revamping its long-delayed Mitsubishi Regional Jet project to concentrate on a smaller model for the U.S. market -- and dropping its own name from the aircraft to reflect a more global vision for a previously Japan-centric business.

Development subsidiary Mitsubishi Aircraft plans to offer an outline of the reworked project, the Space Jet, in June. This will entail a drastic redesign to create the smaller 70-seat-class model, with work to get underway in earnest as early as this year.