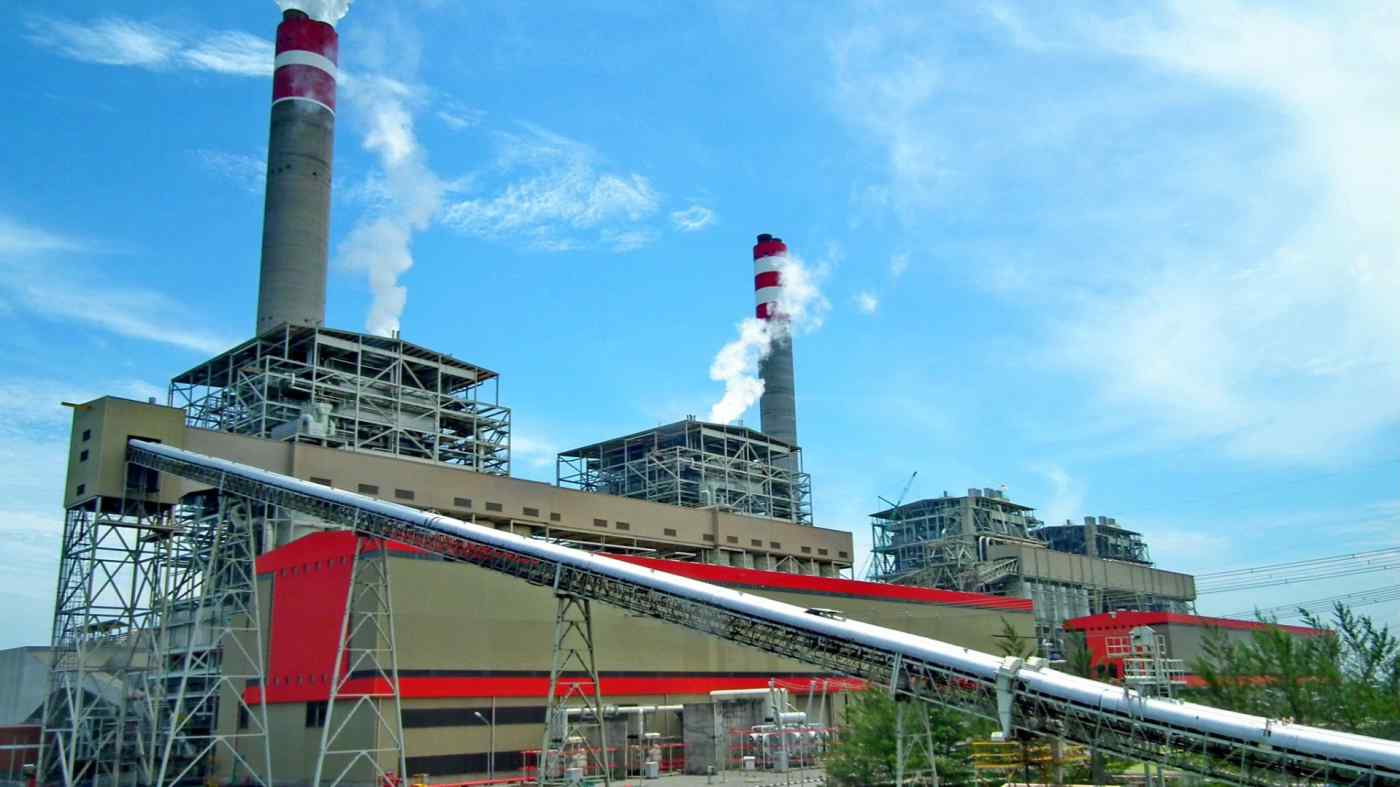 TOKYO -- Mitsui E&S Holdings has resumed construction of a coal-fired power plant in Indonesia that was halted earlier this year in response to the global spread of the coronavirus.

The Japanese engineering company was supposed to finish building two 1,000-megawatt facilities by November. Though Mitsui E&S decided to resume construction in September, it is expected to miss this deadline.

Mitsui E&S has already lost 150 billion yen ($1.45 billion) on the project since signing the deal in 2012, following setbacks caused by a defective pipe discovered in 2018. Further losses are likely due to the pandemic-induced delay, but the company thinks the 74.6 billion yen remaining in reserves is more than enough to offset the blow.

"We are still determining the exact monetary impact, but it can be covered by reserves we have already put aside," CEO Ryoichi Oka said in a phone conference on Monday. "We have not experienced a shortage in the necessary materials or workers" for the Indonesian plant.

Mitsui E&S logged a 9% decrease in group revenue on the year to 324.2 billion yen for the six months through September, partly from its sale of Showa Aircraft Industry. With its reserves cushioning the blow from the Indonesian coal plant, the company's net loss for the period totaled 4 billion yen, an improvement from its 66.4 billion yen loss a year earlier.

For the full year, Mitsui E&S has maintained its forecast of a 20% drop in revenue to 630 billion yen. It expects to break even on a net basis, as opposed to an 86.2 billion yen loss the year before.