BEIJING -- Mizuho Bank will issue yuan-denominated bonds in China next month, becoming the first Japanese business to do so under a framework agreed on Friday between the two countries.

Mizuho will raise 500 million yuan ($76 million) via three-year straight bonds at an annual coupon rate of 5-5.5%, a premium of 1.2 percentage points to 1.7 percentage points on the yields of compatible Chinese government bonds. Targeted buyers include major banks in China. 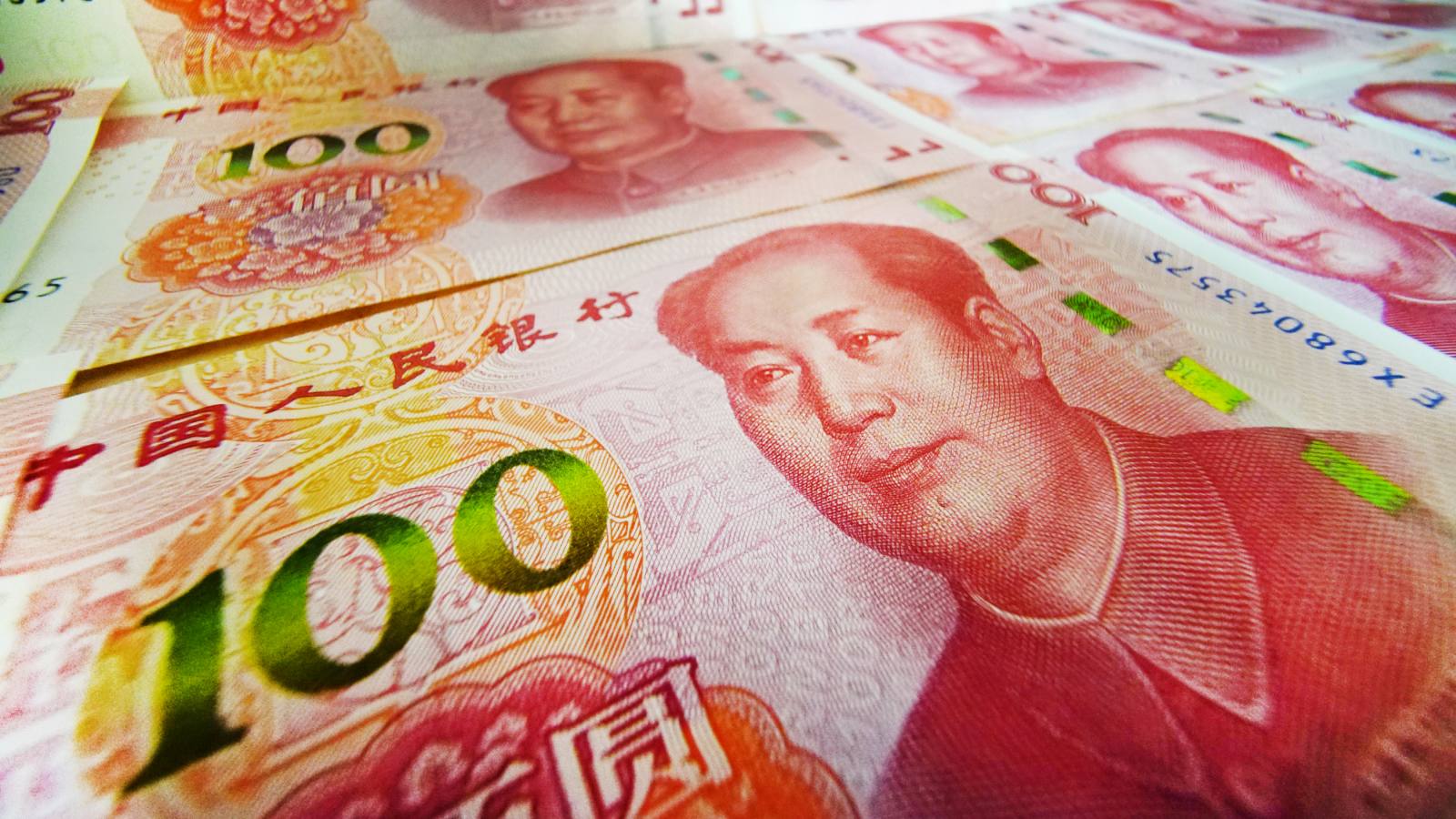 The move became possible after Japan's Financial Services Agency and China's Finance Ministry worked out an arrangement to exchange information about accounting audits. This opened the way for Japanese businesses to obtain approval from the People's Bank of China to issue so-called panda bonds.

Mizuho aims to diversify yuan-procurement methods. Sending yen from Japan to be exchanged for yuan can be subject to China's capital regulations. Around spring 2017, Chinese authorities stepped in to limit interest payments by Chinese subsidiaries on loans they received from Japanese parents.

Tapping the Chinese bond market will give Mizuho a stable supply of the Chinese currency.

"We have broadened our loan customers beyond Japanese enterprises to lend to major state-owned companies of China, but we hope to expand our base further to serve the fast-growing private-sector businesses," said Akira Sugano, deputy president of Mizuho Financial Group.

Mizuho also aims to branch out into underwriting operations in China. Underwriters of yuan-denominated bonds in the country need approval from the government, and no Japanese financial institution has been granted permission yet. Mizuho hopes building a track record in bond offerings could improve its chance of receiving approval.

President Xi Jinping said at the twice-a-decade Communist Party National Congress that China will work to ease its financial system's dependence on bank loans and boost fundraising via equities and bonds.

Japan and China reached an agreement in December 2011 for comprehensive cooperation involving the yuan, including yuan-denominated bond issuance by the Japan Bank of International Cooperation. But tensions over the East China Sea's Senkaku Islands, which China claims as the Diaoyu, put many of those arrangements on the shelf, and Japan has trailed South Korea, the U.S. and European countries in cultivating yuan business.

Amid improving bilateral relations, panda bonds are expected to stir a tailwind for Japanese companies operating in China.