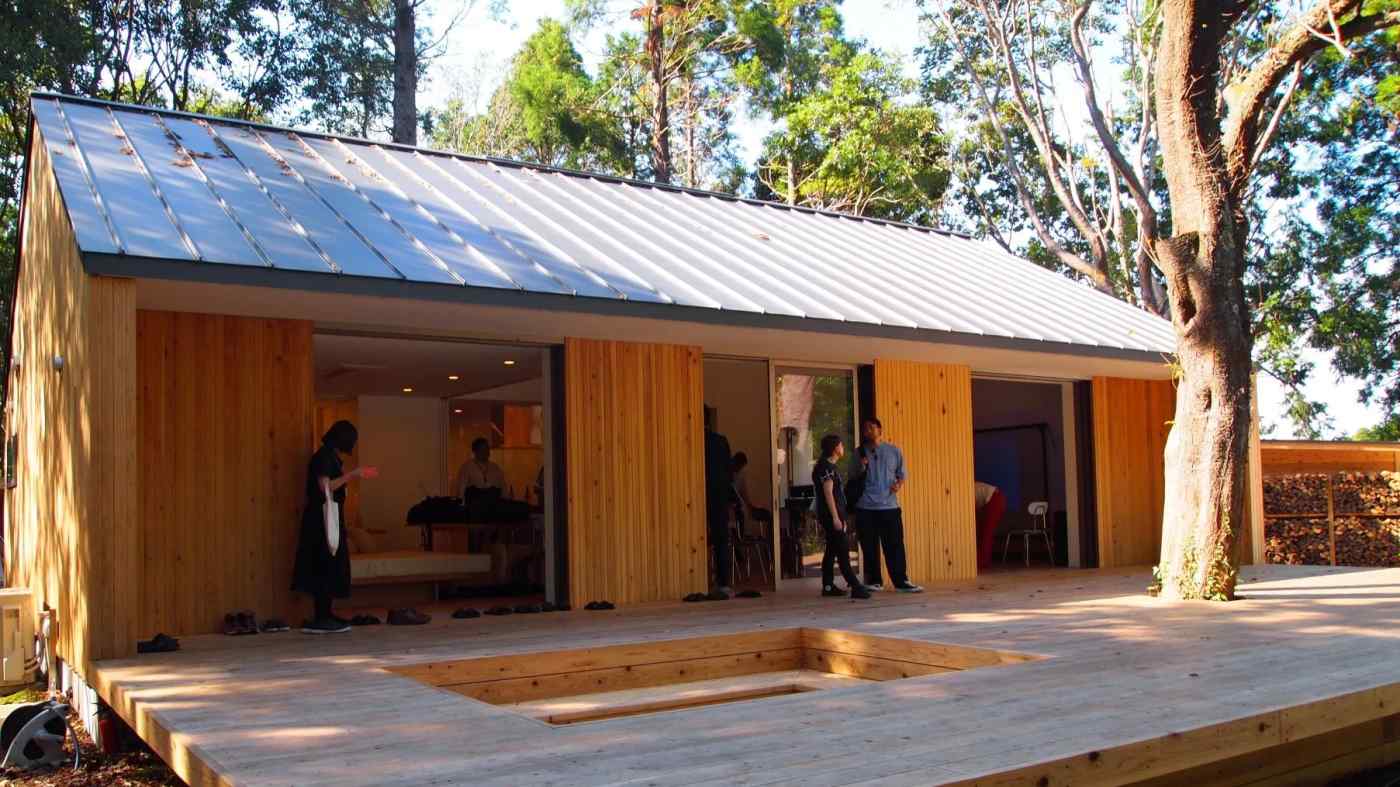 TOKYO -- Muji, known for its bare-bones style in household items and clothing, is delving deeper into homebuilding as Japanese consumers cut back on spending.

The company released the You no Ie -- Sun House -- in September, its first new model in five years. It features a single-story design in response to popular demand, with an adjustable layout designed to accommodate Muji products.

The Tokyo-based retail chain, known formally as Ryohin Keikaku, also began renovating apartment complexes in 2012 in partnership with the Urban Renaissance Agency. Housing-related operations accounted for just 1% of total sales in the year ended in February, at $45 million. But the company expects to see big synergies with its retail operations down the line.

Japanese households are spending less on clothing every year, with the 2018 tally falling 20% from a decade ago to about $1,050, according to government figures. Meanwhile, spending on renovations jumped about 20% to $855.

"We want to gain new fans through the renovations," a company representative said. The service costs about $368,000 to $1.38 million and can be paired with furniture sold at United Arrows stores.

Clothier Adastria moved into designing hotel and office interiors last year. "It is an opportunity for us to show off our brand outside apparel stores," a company executive said.

Still, Japan's housing market is feeling the pressure from a shrinking population. The number of new homes that went into construction fell 7.1% in August from a year earlier to 76,034, according to Japan's Infrastructure Ministry.