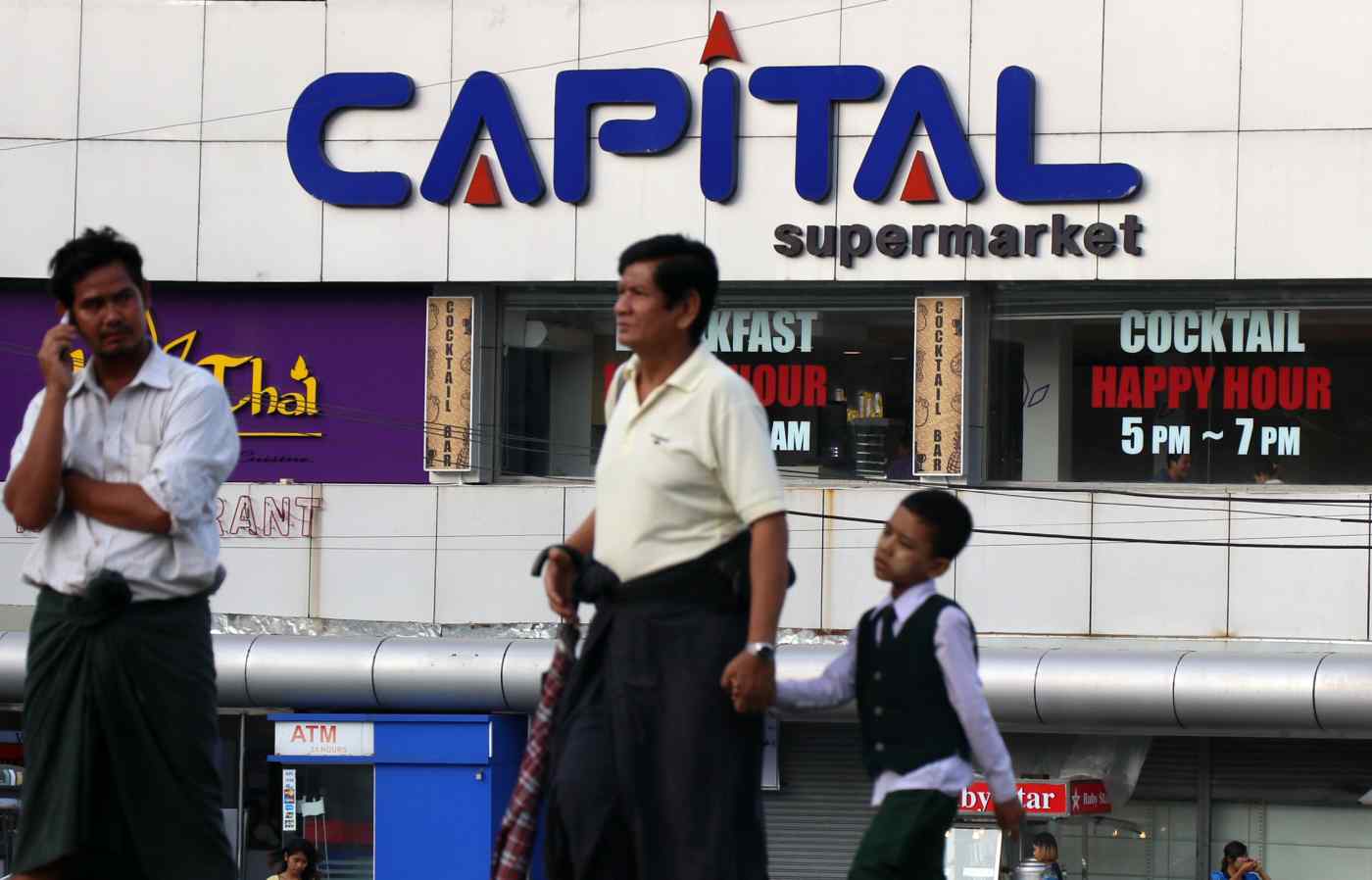 TOKYO -- Little in the way of positive news has come out of Myanmar in recent months. The situation in Rakhine State has seen de facto leader Aung San Suu Kyi come in for severe criticism from the international community as her government struggles to deal with the crisis and the realities of running the country.

Since she came to power, there has also been little, if any, progress made on Myanmar's stagnant economy; it slowed considerably in fiscal 2016. Having prioritized peace negotiations with ethnic groups in the north, the government has failed to deliver on its reform plans.