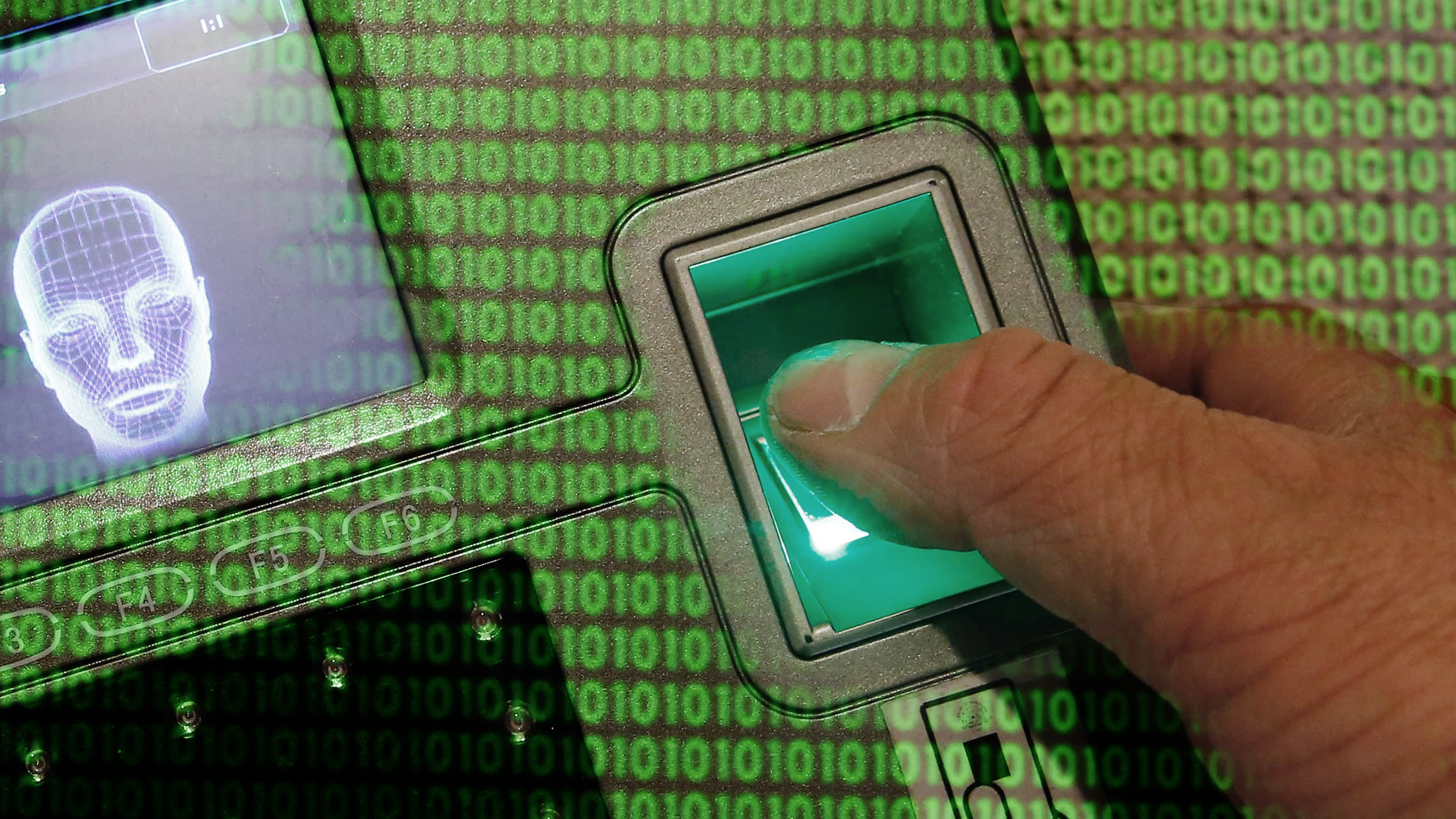 TOKYO -- NEC Corp. has entered the competition to lead Malaysia’s digital identification project, as the government prepares to introduce biometric identities for all of its 32 million citizens.

NEC Senior Executive Vice President Norihiko Ishiguro said the Japanese technology company has submitted a proposal to Malaysia’s Communications and Multimedia Ministry, which is spearheading the project on behalf of the federal government.

The Malaysian government intends to finalize details of the project by year-end, Ishiguro told the Nikkei Asian Review in an interview.

"We have submitted a proposal to the ministry. They are positive but details are still being worked out. So nothing is finalized yet," he said.

Malaysia has one of the highest internet and mobile phone penetration rates in Southeast Asia, and this has spurred rapid growth in the country's e-commerce sector and other internet-related industries. The government is hoping to encourage further growth with a digital ID system that can be used not just in e-commerce, but also in new financial services such as e-payments. The digital ID system is the key to the government's initiative to make Malaysia a technology-led nation.

Meanwhile, NEC, a Fortune 500 company, is a leading developer of biometrics. The Japanese company registered a net profit of $362.46 million on $26.27 billion in revenue for the fiscal year ended March 31.

According to Ishiguro, NEC intends to use its experience implementing digital biometric IDs in India as a blueprint for Malaysia. “We have been successful in implementing biometric identification in India and would like to repeat (the success) in Malaysia, if given the opportunity.” It is unclear how much Malaysia plans to invest in the program.

In 2010, the Unique Identification Authority of India launched the Aadhaar Program, a national identification system that aims to provide all residents of India with a unique identity and a digital platform to authenticate it anytime, anywhere. The program uses a large-scale biometric system developed by NEC.

The system makes use of multiple biometrics such as fingerprints, facial images and iris scans to distinguish more than 1.3 billion Indian citizens.

The Malaysian Communications and Multimedia Commission Chairman Al-Ishsal Ishak told the Nikkei Asian Review that the ministerial cabinet chaired by Mahathir has given the regulator a green light to conduct a comprehensive study on the project.

The study is still ongoing and could last until next year. Once complete, the cabinet will decide on the implementation of the Digital ID project.

"The study could well extend until next year. Projects of this nature are confidential, and involve multiple parties, so MCMC will not comment much," he said.

According to NEC’s website, the tech company has implemented over 700 systems with its fingerprint and facial recognition technologies in more than 70 countries -- serving mostly the police, government and corporate sectors.

NEC has been present in Malaysia since 1988, when it was encouraged by Mahathir’s Look East Policy. The company in September 2018 inked a memorandum of understanding for a $25 million investment in a smart city development by Sunway Berhad in Johor -- a southern Malaysia state neighboring Singapore.

Malaysia’s Communications and Multimedia Minister Gobind Singh Deo announced the Digital ID project last year. The Digital ID is not meant to replace the current form of identity verification, which is a compulsory identity card for Malaysian citizens aged 12 and over, nor will it be mandatory for everyone.