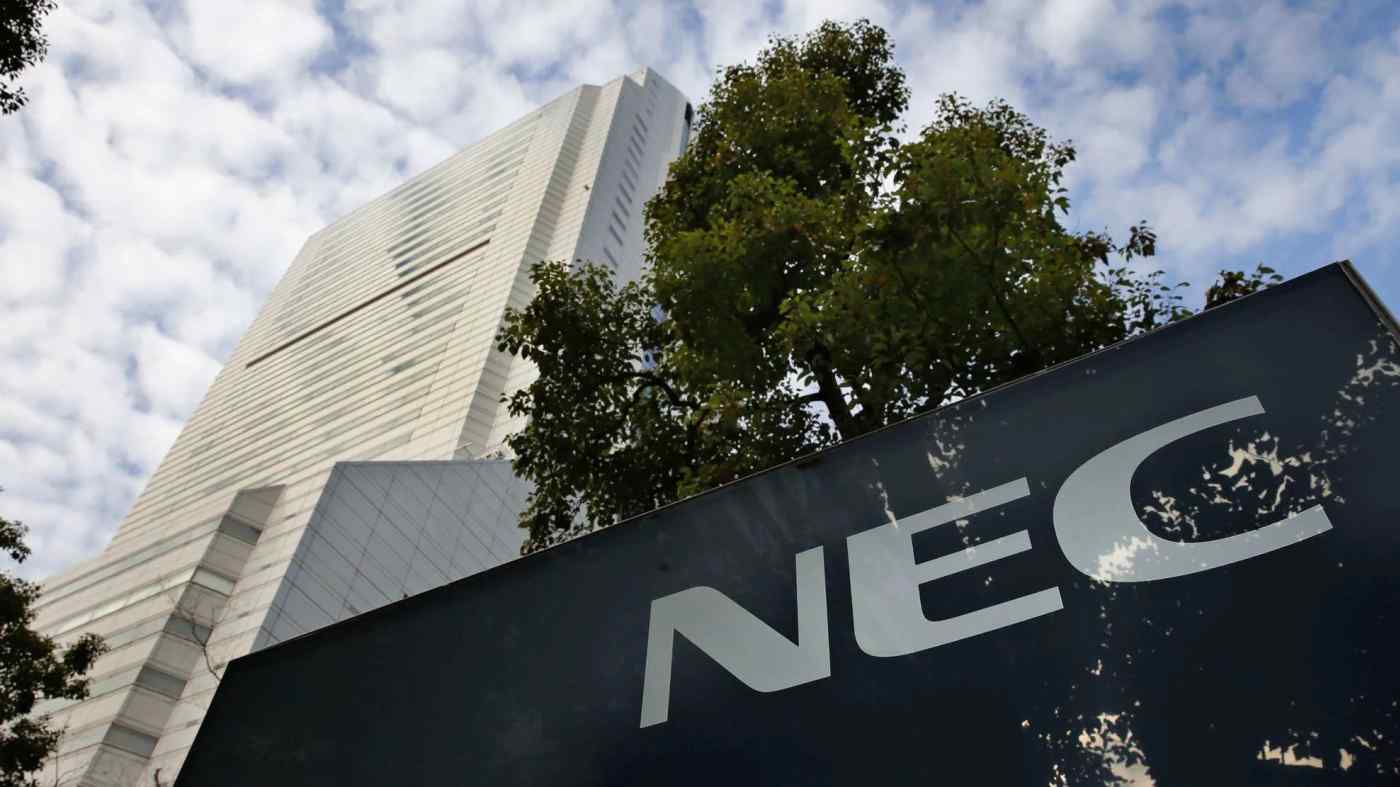 TOKYO -- Japanese technology group NEC will offer qualified new hires annual pay of over 10 million yen ($92,000) in an effort to compete for top research and engineering talent with the likes of Google and Facebook, Nikkei has learned.

This new market-based approach to compensation, a break from traditional seniority-based pay among old-line Japanese corporations, will start in October.

Candidates who prove themselves with such achievements as presenting research papers at academic conferences will be considered for the higher pay, regardless of age.

NEC already has a program that lets talented researchers rapidly rise into management, with no ceiling on their annual compensation.

Top researchers earn between 20 million yen and 30 million yen a year -- on a par with executives. But this excludes candidates in their 20s and 30s.

A rigid seniority system that eschews merit pay has held Japanese companies back in competing for talent at the global level. Meanwhile, the median worker at Facebook -- excluding billionaire CEO Mark Zuckerberg -- earned annual compensation last year of $228,651, or about 25 million yen. In Silicon Valley, there are workers paid the equivalent of more than 40 million yen.

Japanese technology companies are starting to catch up, albeit slowly. Sony is raising annual salaries by up to 20% or so for new graduates strong in artificial intelligence and other cutting-edge fields.

Rival Fujitsu plans to lift its groupwide head count of AI experts by 70% or so to 2,500 in fiscal 2020. AI personnel at a subsidiary established last year in Vancouver will earn annual compensation on a par with that of Japanese executives, with a goal of increasing the number of employees to 200.