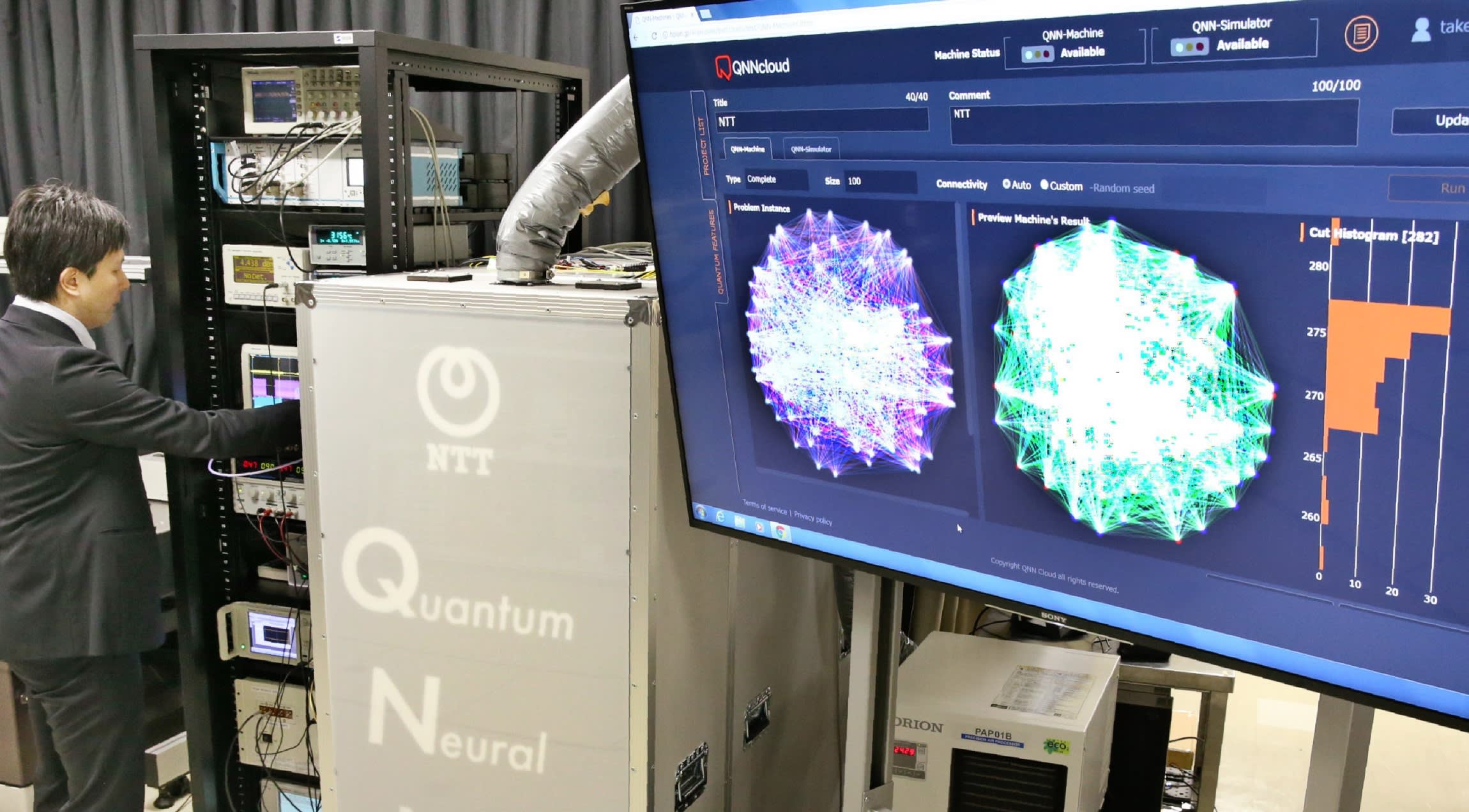 TOKYO -- Nippon Telegraph and Telephone will open a facility in Silicon Valley to conduct research in such cutting-edge technologies as artificial intelligence and quantum computers, as the Japanese IT powerhouse accelerates its overseas business expansion, Nikkei has learned.

NTT's first overseas basic research center, to be announced Tuesday, will accumulate intellectual property for use in business 10 to 20 years down the road, rather than for immediate applications.

The institute will be central to NTT's efforts to garner highly sought-after talent in leading-edge fields. AI expertise, for instance, is said to fall short of demand by 700,000, according to one estimate.

The center will be positioned a core research organ in the group, working hand-in-hand with an intermediate holding company NTT is setting up this fall to oversee its operations abroad, including NTT Communications and NTT Data. It will coordinate with NTT laboratories in Japan, as well as universities and research institutes overseas.

Another U.S. research institute NTT set up in 2013 to facilitate near-term applications of security, cloud and other technologies will be moved to a group company.

At 220 billion yen ($1.94 billion), the group's 2018 R&D budget is the 10th-highest among Japanese companies. Originally government-owned, its labs have led research into technologies for telephone, wireless and fiber-optic communications.

But U.S. tech giants have come to dominate in terms of intellectual property. Amazon.com is said to have spent more than $20 billion in R&D last year, while China's Huawei Technologies and others are ahead of the Japanese in fifth-generation wireless technologies.

NTT has focused on the domestic market, partly because it is required by law to dedicate its R&D activities to promote the public welfare. But President Jun Sawada, who took office in June, has begun efforts to overhaul the group with the aim of sharpening its focus on international operations.