Three top carriers to invest over $45bn in next-generation wireless 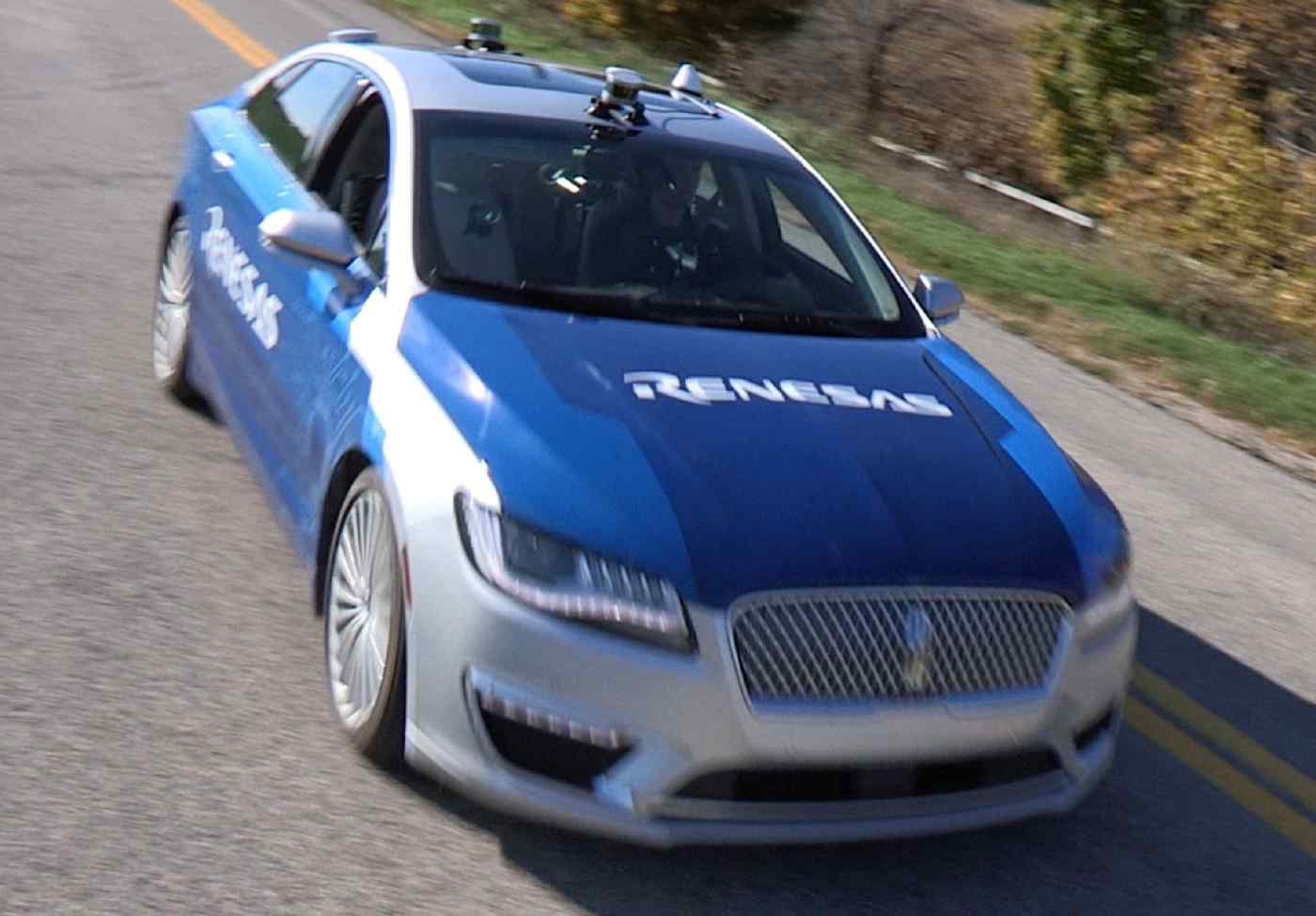 TOKYO -- Japan's three leading mobile service providers will begin offering 5G wireless communication to customers in 2020, with at least one planning to go nationwide in 2023, fueling a potential boon for self-driving technology and the "internet of things."

NTT Docomo, KDDI and SoftBank Group are expected to invest a combined 5 trillion yen ($45.7 billion) to roll out the fifth-generation wireless communications services around the country. They first will commercialize 5G connection in parts of Tokyo and other limited areas in time for the 2020 Tokyo Olympics and Paralympics.

"We will offer 5G at key regions across Japan in the first three years," Docomo CEO Kazuhiro Yoshizawa said, declaring the company's intention to offer nationwide coverage as soon as fiscal 2023.

Global standards for 5G could be finalized by the end of this year. The new technology will realize up to 100 times faster communication speeds than the current 4G standard. Development of 5G-compatible devices likely will take a year or so, and Japan's top providers plan to start investing in base station parts, servers and special equipment as early as fiscal 2019.

Mobile services under 5G bring huge potential. The new network is expected to allow self-driving cars to communicate with each other in just 0.001 second, greatly reducing the odds of an accident. Medical uses could include letting doctors operate on patients remotely using virtual reality. A device used in remote surgery is seen here. A 5G connection could help create a virtual reality environment for surgeons.

Demand could be even higher in the media business. Some are working on technology that will enable viewers to watch live sports coverage from a desired angle by switching among video feeds from multiple cameras.

The industrial sector could benefit from 5G's contributions to the internet of things. The faster connection among a large number of devices likely will improve productivity at factories and other settings.

Docomo, KDDI and SoftBank spent over 6 trillion yen installing the current 4G LTE network. The next generation of wireless is expected to cost less because the carriers could simply convert some of the 4G stations they operate across Japan.

Docomo parent Nippon Telegraph & Telephone has proposed sharing 5G stations with the two rivals in order to cut costs further. Both are expected to agree, particularly with sharing stations in urban areas.

The three providers are joining hands despite performing strongly, as slowing increases in the number of customers threaten their medium- to long-term growth. They also face sluggish growth in smartphone users and more competition from budget smartphone carriers.

Key providers globally are making similar moves. U.S. giant Verizon Communications aims to roll out its 5G network early next year. China Mobile plans to boost investment in the 2019-2020 period, looking to commercialize the new network in 2020. South Korea's KT is set to offer 5G-compliant technology on a trial basis next year.