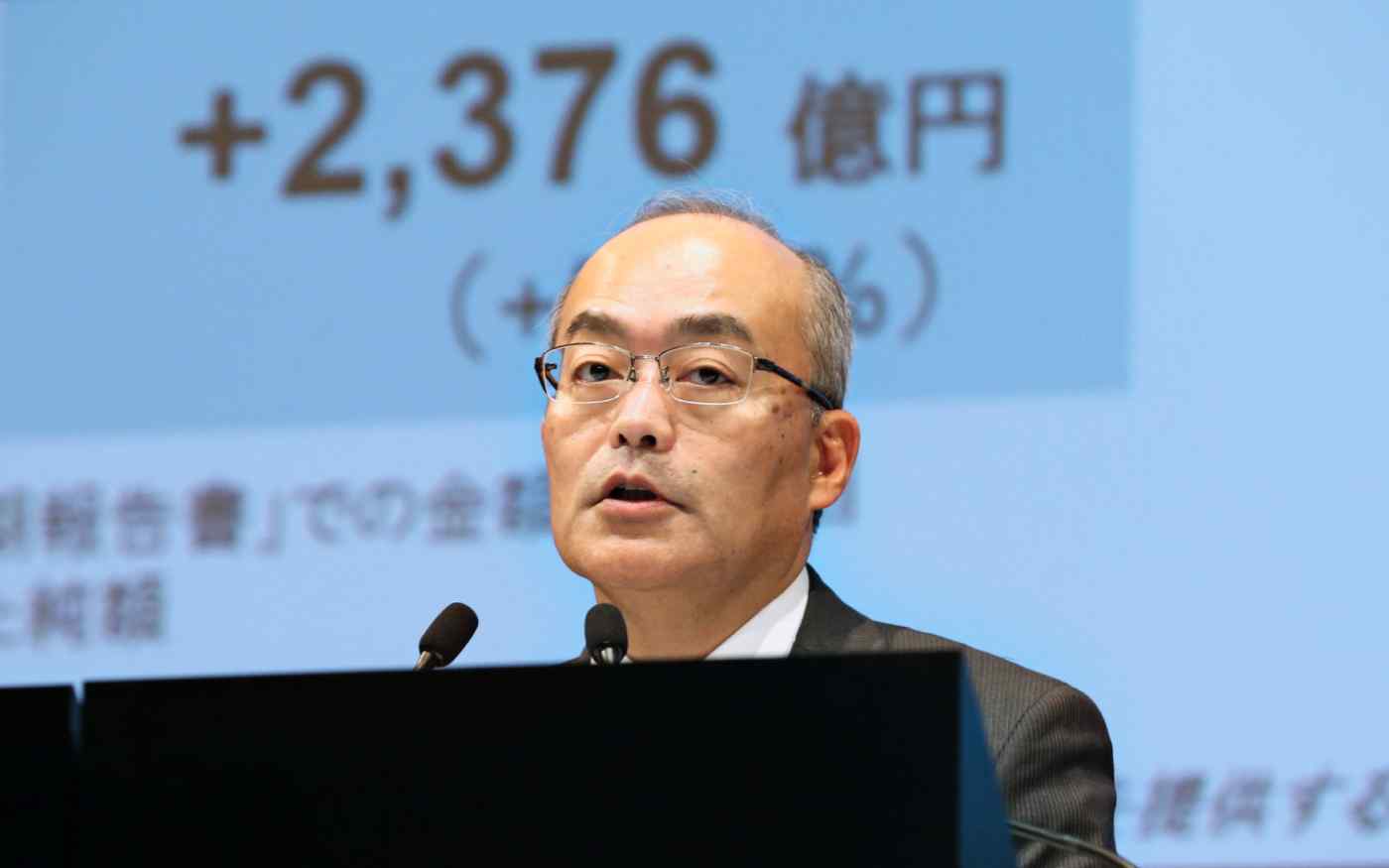 TOKYO -- On his first occasion to speak to reporters in his new role as chief financial officer in late April, Sony's Hiroki Totoki was unequivocal.

"We will seek sustained profitability," he said about his goal for the role he had just taken over from Kenichiro Yoshida on April 1. Yoshida had been promoted to the electronics group's CEO.