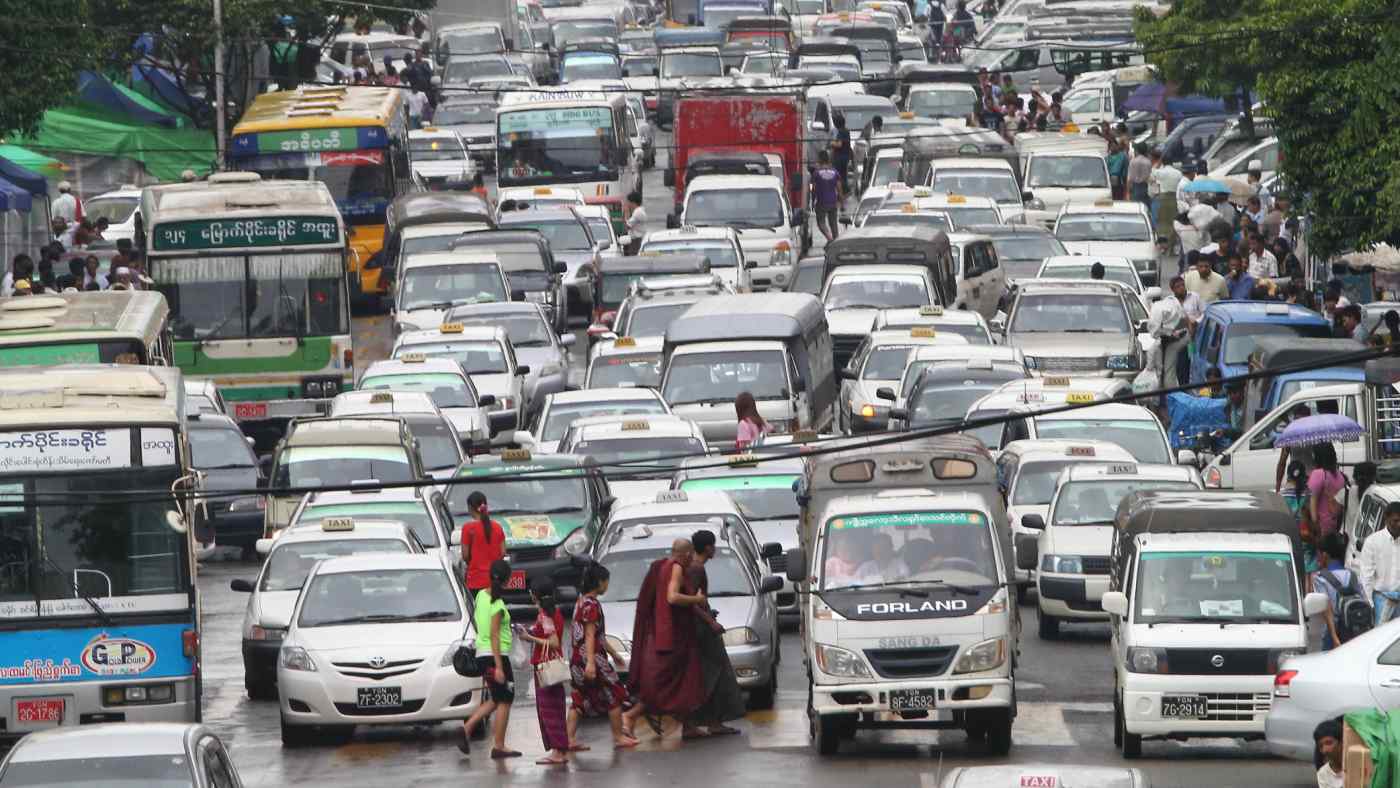 TOKYO -- NEZAS Holdings has become the first Toyota Motor-related sales company in Japan to make a foray into Myanmar, with plans to market the brand’s new cars in the country’s biggest city of Yangon.

NEZAS, which is based in Utsunomiya just north of Tokyo, in May established a joint venture with Myanmar logistics company Hinthar Group Holdings.

Hinthar NEZAS, as the company will be known, was capitalized with $3.9 million under a 60-40 split between Hinthar Group and NEZAS Holdings, respectively.

The new company will be headed by an official from Hinthar while NEZAS will send one or two employees to provide sales and maintenance know-how.

Yangon has been chosen as the location for the dealership, which will feature a showroom and maintenance factory on a 3,300-sq.-meter plot of land. Sales are scheduled to begin in autumn 2018.

The store is expected to have a staff of around 50 salespersons, mechanics and other employees.

In Myanmar, two-wheeled vehicles are the most common form of transport and most of the passenger cars sold in the Southeast Asian country are secondhand.

Imported Japanese used cars like Toyotas have so far held the largest share of the Myanmar market. But with tightening government regulations on bringing vehicles into the country, sales of new cars are expected to expand.

Until now, local companies have been the sole operators of Toyota-related dealerships. NEZAS entry into the country is the first by a Japanese outfit.

NEZAS Holdings has Utsunomiya-based Tochigi Toyota Motor and Fukushima Toyota under its umbrella.

It also handles car rental, lease and maintenance within the group.