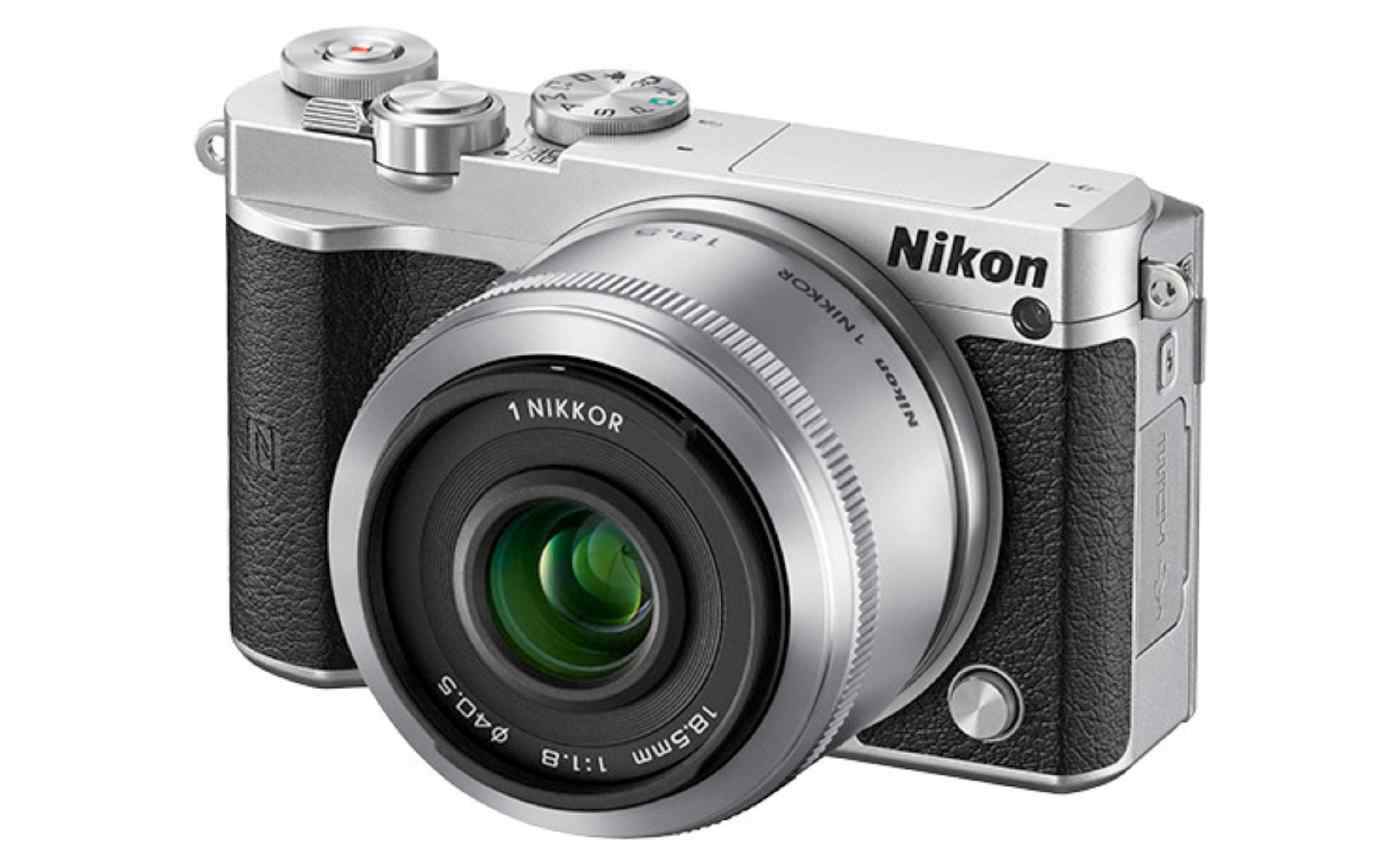 Nikon stopped production of its small mirrorless camera, the Nikon 1, in 2017. The company is planing to re-enter the market, which has been enjoying brisk growth.
Nikkei staff writersJuly 25, 2018 15:35 JST | Japan
CopyCopied

TOKYO -- Nikon is re-entering the mirrorless camera market after ceasing production in 2017, and plans to launch a luxury model with a high-performance sensor by year-end.

The major camera maker has reversed its previous policy as the market has been expanding rapidly. The overall digital camera market has been shrinking, and mirrorless cameras are the only segment where growth is expected.

The move makes Nikon, one of the biggest manufacturers in the industry, the latest entrant to the market. The company intends to catch up with its rivals by leveraging technologies and brand power it developed through the professional single-lens reflex camera business.

The worldwide market for standalone cameras is losing ground to smartphones and other devices.

Japanese camera makers have responded by releasing a number of mirrorless models, so called because they do not have a mirror like SLRs, allowing them to be smaller and lighter. In addition, they deliver higher image quality than smartphones. They have quickly become popular with women and young people.

Global shipments of digital cameras fell in 2017 to a fifth of their 2010 peak, at 25 million units. Of those, 7.5 million units were SLRs, down 10% on the year, while 4 million were mirrorless, up 30%, according to the Camera & Imaging Products Association.

This year, domestic shipments of mirrorless cameras are forecast to exceed those of SLRs. This projection prompted Nikon to return to the market.

Nikon shipped about 5.6 million digital cameras in 2017, half of which were SLRs. The company aims to foster mirrorless as its second-biggest revenue source.