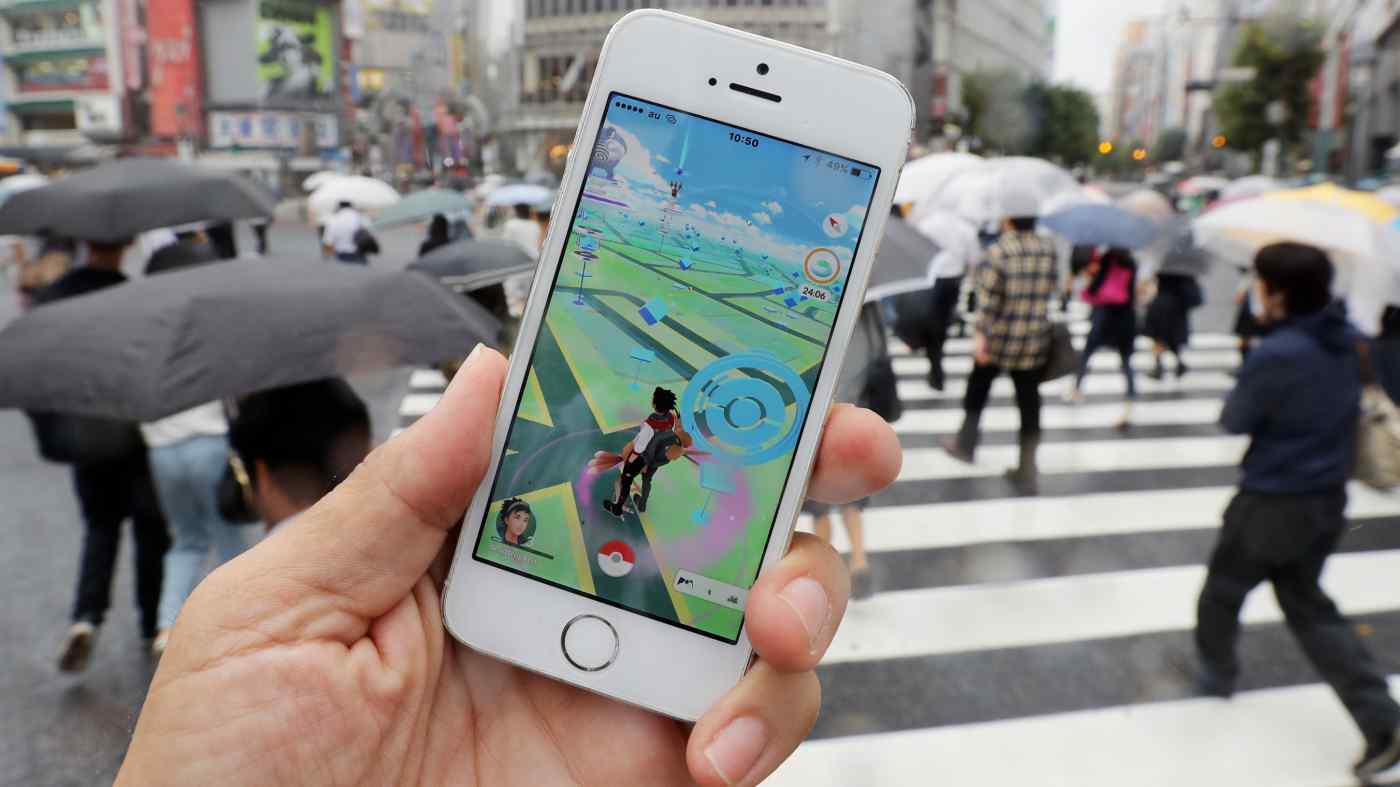 "From what I can see, smartphone games are the ones I want to expand the most," said Shuntaro Furukawa, who will take the helm in June.

This owed much to the hot-selling Nintendo Switch console-handheld hybrid. Nintendo has notoriously dragged its feet on smartphone games, only entering the market in March 2016 and releasing just a handful of titles to date.

Including revenue from licensing characters, the segment including mobile games posted sales of 39.3 billion yen for fiscal 2017 -- merely 4% of the total.

Expanding non-Switch operations has emerged as a priority for Furukawa. For mobile, he aims to set the business on a growth trajectory through a single game-changing hit.

"The idea that something will emerge that transforms into something big, in the same manner as game consoles, is the defining motive of the Nintendo business," he said.

Its classic game characters in such titles as "Super Mario Run" can now have their adventures on smart devices. Nintendo drew inspiration from "Pokemon Go," the smash 2016 augmented-reality title developed by U.S.-based Niantic.

While the company naturally seeks a "Pokemon Go"-scale monster hit, it is making no promises so far. "I can't say that there are any that are like that" among mobile games now in development, Furukawa said.

Nintendo has enlisted Cygames to develop a smartphone title, announcing a capital tie-up with the Tokyo-based CyberAgent subsidiary in late April.

When working with business partners, "first of all, getting on the same page at development sites is key," explained Furukawa, who hinted at expanding cooperative ties down the road.

He also plans to introduce the Switch more widely, especially in the Middle East and Southeast Asia. The system is now available in roughly 50 markets. Nintendo will explore where to target next while monitoring access counts for mobile games. Designated merchants will handle Switch sales in the new markets.

"For over 30 years, we have been selling in comparatively the same regions that include Japan, the U.S. and Europe," Furukawa said.

Kimishima will assume an advisory role after stepping down as president. Asked why Furukawa has been tapped as his successor, Kimishima said that "he knows how to draw out the potential from development teams, and over the past two years he has created the business foundation for the next generation."

Meanwhile, Furukawa will set up a decision-making panel of five directors, including himself. "Other people are gifted at evaluating products," he said. "Making the final call on whether or not something makes sense is my responsibility."