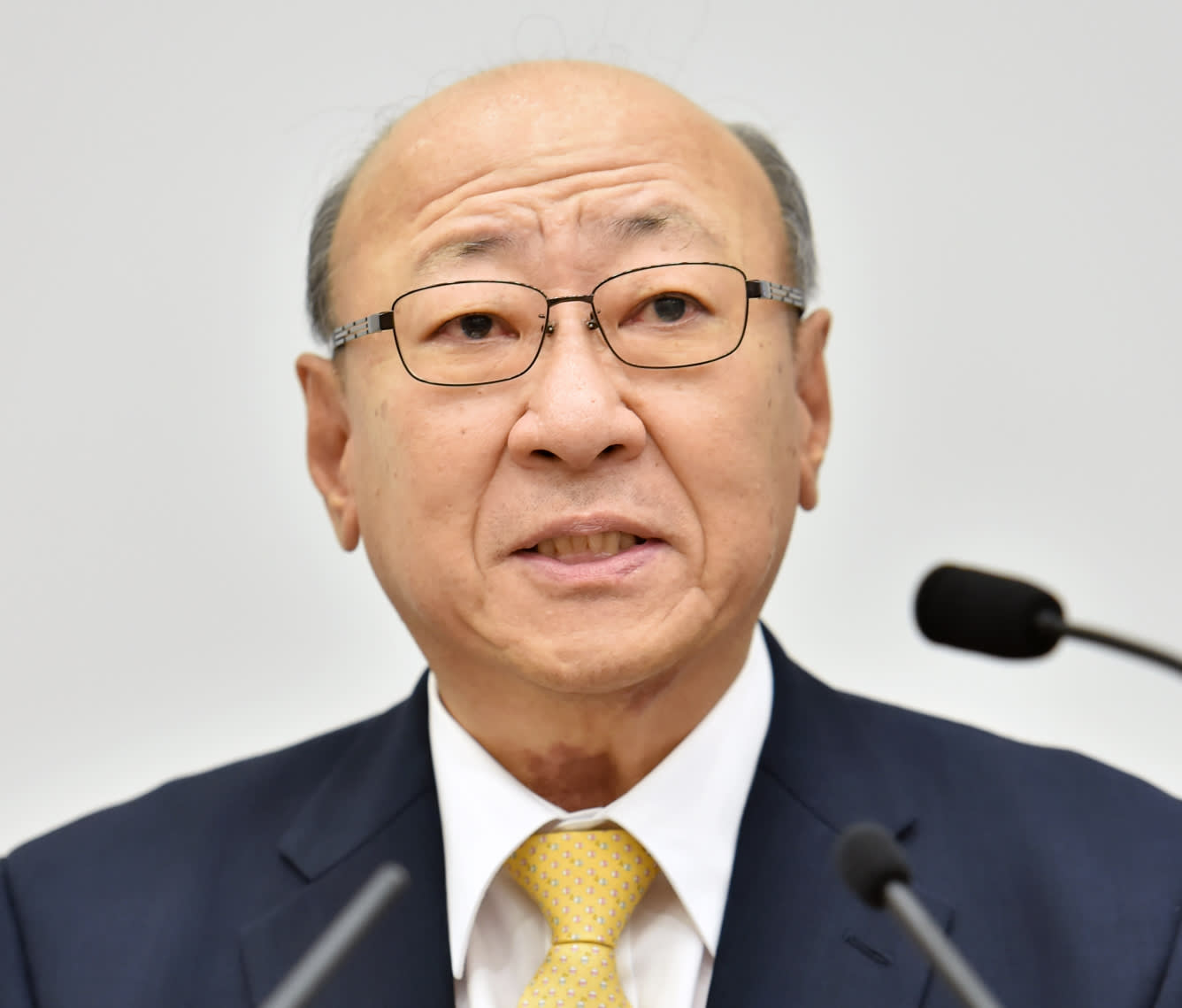 OSAKA -- Nintendo has chosen a veteran officer to succeed iconic late President Satoru Iwata, hoping that a smooth transition will put the company back on a growth track in the fast-changing game industry.

"We will steadfastly carry out the new projects" as Iwata had instructed, said Tatsumi Kimishima, managing director, in a news conference Monday.

Originally from Sanwa Bank, a predecessor to Bank of Tokyo-Mitsubishi UFJ, the 65-year-old Kimishima is a Nintendo veteran with years of experience in general affairs and management.

He will work with the company's two top developers -- Genyo Takeda, 66, and "Super Mario Bros." creator Shigeru Miyamoto, 62 -- in what is expected to be a troika.

Takeda, now in charge of game systems, will assume the newly created post of technology fellow. Miyamoto, who is in charge of software, will take up the new position of creative fellow.

The move detaches the two general managers from day-to-day responsibilities so that they can focus on leading the company, pursuing reforms with the president. The new appointments take effect Wednesday.

At Sanwa, Kimishima worked at locations including the New York office and the public relations department of the Japan headquarters.

He joined Nintendo at the insistence of then-President Hiroshi Yamauchi, who saw a need for someone familiar with overseas affairs and public relations. Kimishima ran Nintendo's U.S. unit for years and was posted in the country a total of nearly two decades, including his Sanwa stint.

Known for a soft, friendly demeanor, Kimishima has no experience developing games and acknowledges being a weak player. But employees have always revered his straight talk.

After releasing such hits as the Nintendo DS handheld and the Wii full-sized console, the company saw its performance plunge. This was due partly to poor sales of the Wii U, the successor to the family-friendly Wii. Kimishima correctly predicted at the Wii U's launch that the product would fail because it was too much like the original Wii.

Iwata had talked of entering into smartphone games and developing a new system, the NX, but passed away before realizing these visions.

Kimishima is an expert in business management but also believes that the game company "must not be run by numbers alone."

"We always challenge ourselves to create exciting products -- that's Nintendo's DNA," he said in the news conference.

Kimishima was not the favorite among Iwata's possible successors. After Iwata died on July 11 at age 55, Nintendo had initially explored younger candidates among its employees, believing that the president of a game company must be in touch with youth, according to a senior official.

But the screening process ran into hurdles due to the dearth of talent ready for the role. As the president's chair remained vacant for two months, preparations loomed for year-end sales -- the source of half of annual revenue.

The pressing situation apparently pushed Nintendo to seek a leader with rich managerial experience for a smooth transition.

Nintendo also plans to strengthen training of its younger generation through greater delegation of authority. For example, software development will be overseen by Shinya Takahashi, 51, a general manager who could be considered a future candidate for president. Kimishima has also mentioned the possibility of tapping someone from the outside.

Nintendo returned to the black for the first time in four years in fiscal 2014. As Yamauchi once said, games are an unpredictable business. Even industry veterans have trouble foreseeing which ideas will prove hits.

The quiet Kimishima has been the object of growing hopes for a revival.

"He does not have flash but inspires a sense of stability," an industry source said.