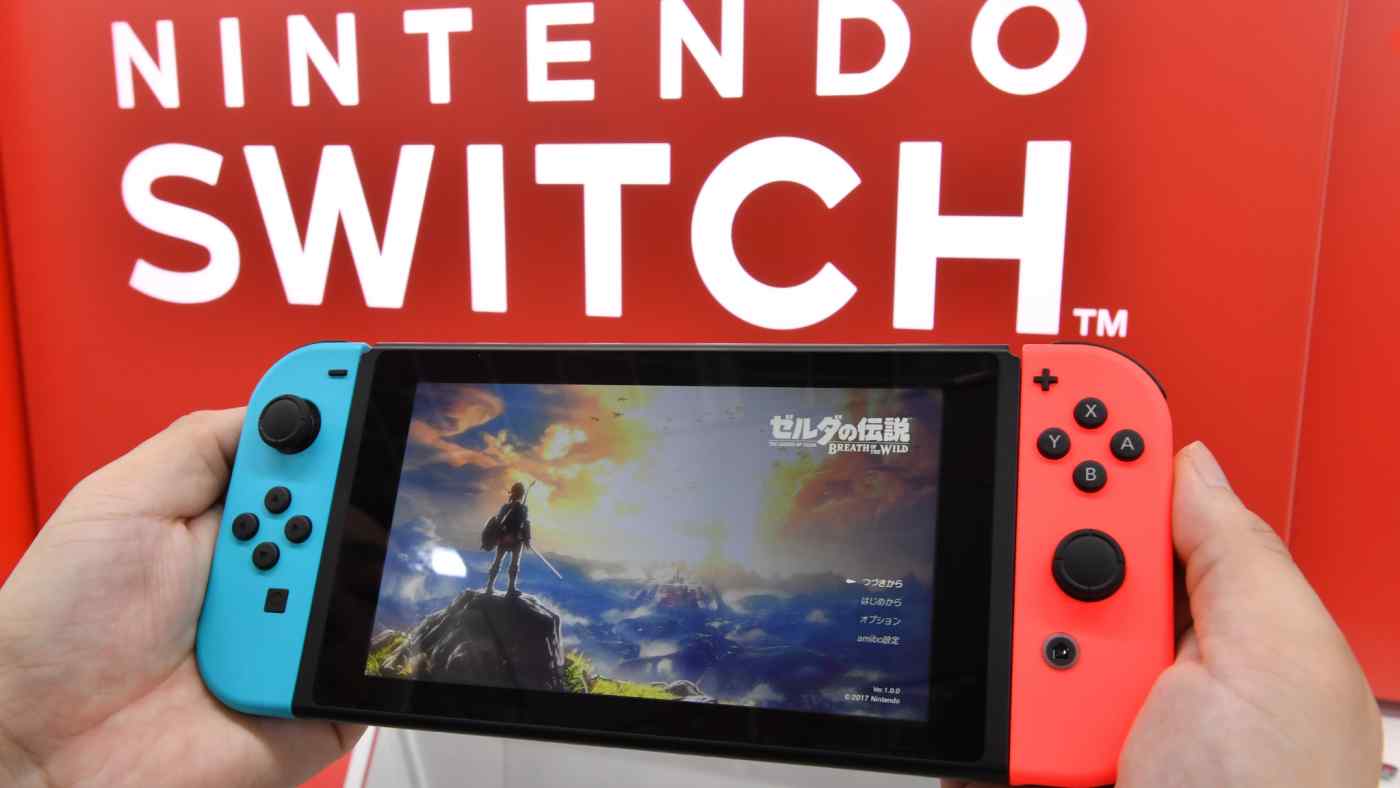 OSAKA -- Japan's Nintendo will shift some production of its Switch console to Vietnam from China, Nikkei has learned, as the Washington-Beijing trade war threatens to cast a shadow over the hit gaming device.

Currently, almost all Switches are manufactured in China by contract manufacturers including Hon Hai Precision Industry, also known as Foxconn. Their Vietnamese facilities will take over part of that work possibly within a few months.

About 40% of the nearly 17 million Switch consoles sold in fiscal 2018 were sold in the Americas -- chiefly in the U.S., Nintendo's biggest market by sales. The company has been hunting for ways to dodge the risk of tariffs, which it senses would result in a severe blow to both its operations and customers.

Nintendo plans to keep its fiscal 2019 target for global Switch sales at 18 million units, so an increase in Vietnamese production will likely bring a corresponding decrease in China relative to initial plans.

The Switch retails in the U.S. for around $300. But that price tag would shoot up by dozens of dollars if Nintendo were to pass on to consumers most or all of the burden from the 25% tariffs being threatened by Washington. The console presently faces no import duties in the U.S.

At summit talks in late June, U.S. President Donald Trump and Chinese counterpart Xi Jinping agreed to reopen bilateral trade negotiations, resulting in a reprieve from Washington's planned fourth round of tariffs in the trade war begun last summer. But manufacturers the world over continue to harbor concerns that the conflict will drag on, prompting many to shake up their strategies of producing heavily in China.

Japan-based electronics manufacturer Sharp aims to shift production to Vietnam for some laptop computers bound for the U.S. market, while Ricoh intends to relocate its office machine output entirely to Thailand. A fourth round of U.S. tariffs, if imposed, could result in steep retail price hikes on many electronic goods.