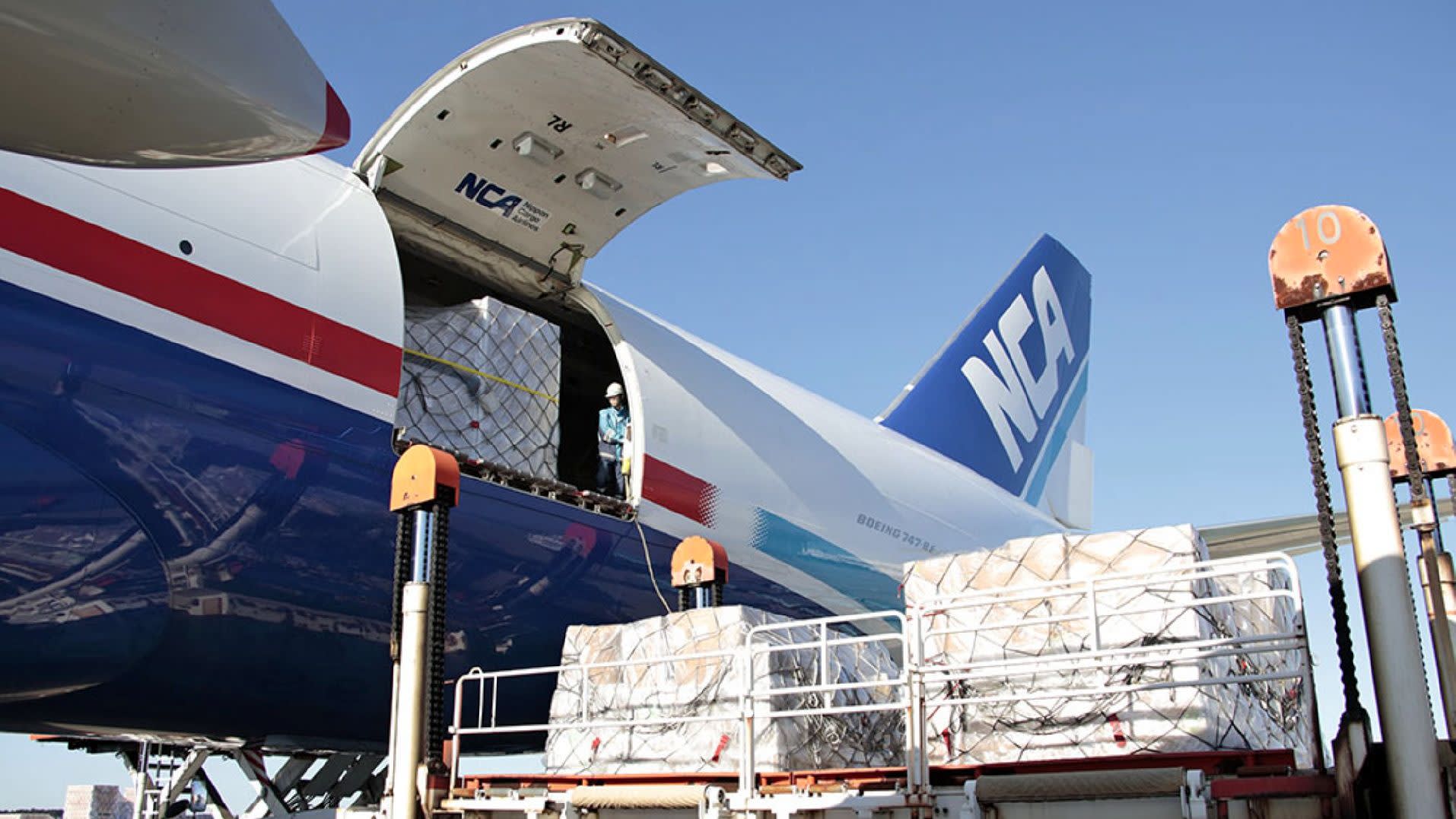 The subsidiary of marine shipping company Nippon Yusen grounded its fleet of 11 aircraft while it checks for other discrepancies in the logs. The investigation should take about a week, at a minimum, the carrier said Saturday. The suspension affects about 300 tons of cargo, or the equivalent carried by three jumbo jets.

Nippon Cargo Airlines ranks as Japan's second-largest airfreight company, behind ANA Holdings unit All Nippon Airways. It operates about 60 flights weekly to and from Narita Airport near Tokyo, serving mainly hub cities in Asia, North America and Europe. The company transports products that cannot travel on passenger flights, such as chipmaking equipment and cars.

Though airfreight tends to cost more than shipping by sea, it typically offers greater speed and allows for better oversight of cargo during transit. These advantages attract many companies, particularly those transporting precision machinery. Demand has grown in recent years, especially among businesses that produce parts in Asia and finished goods in the U.S.

The suspension of service by Nippon Cargo leaves freight brokers looking to marine shippers or other airlines to handle shipments that have some flexibility in the delivery date or are bound for nearby destinations.

But some worry that other flights cannot handle all of the load, noting that two- to three-week waits are already the norm for shipments from China. Logistics company Nippon Express, which is weighing options for its affected freight, called the impact of the suspension "non-negligible."

The inaccurate maintenance logs were discovered during inspections by Japan's transport ministry. It came to light last month that Nippon Cargo planes collided with birds in January 2017 and March 2018, requiring what the ministry deemed to be major repairs. The carrier's failure to report the incidents promptly led to the inspections.