Industry leader rushes to trim capacity to be competitive 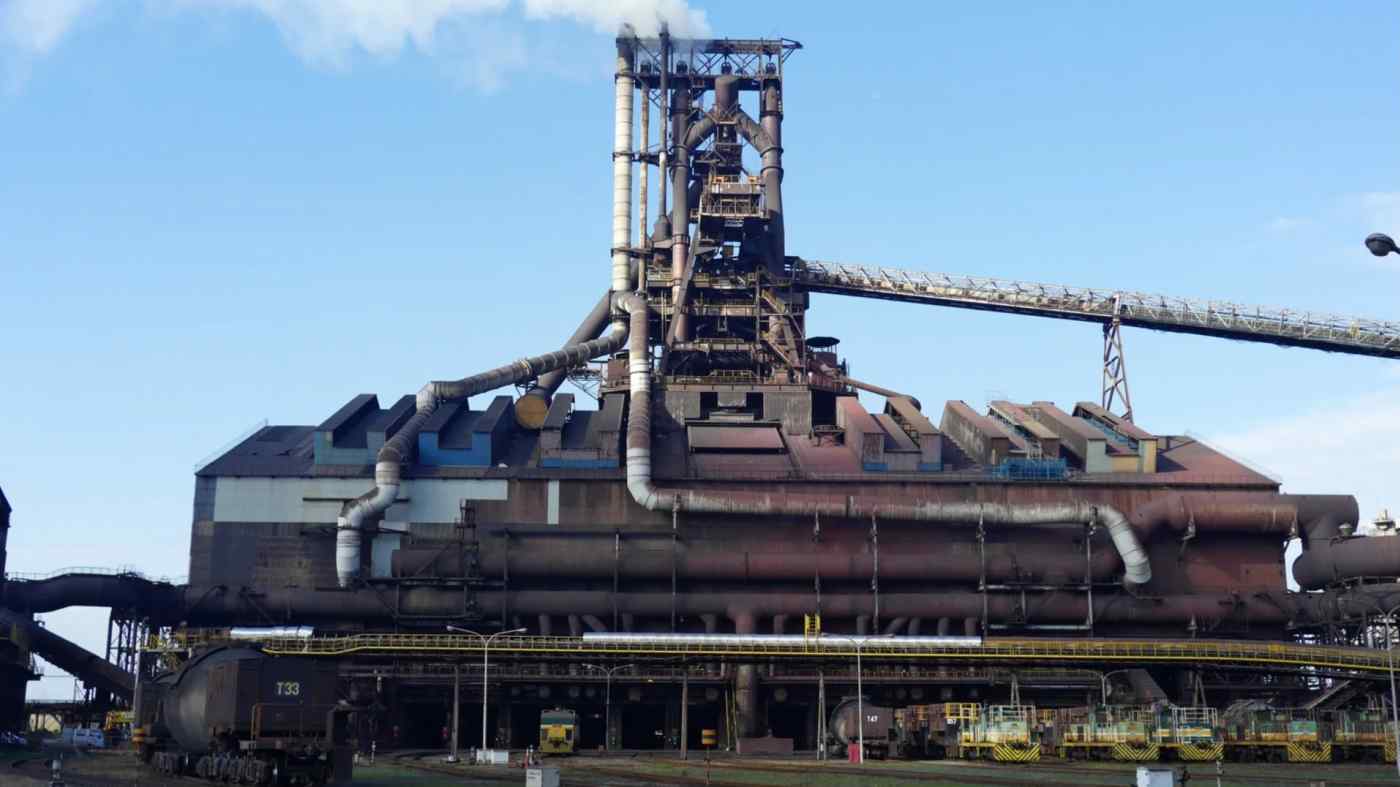 The company is slashing capacity to increase competitiveness in a changing market, with further structural changes on the radar. Whether these will suffice remains unclear, along with whether Japan's once-iconic steelmakers face more speed bumps.

Nippon Steel will log 490 billion yen in impairment and other losses from such announced measures as closing its Kure works in Hiroshima Prefecture by the end of September 2023.

The steelmaker will also forgo its fiscal year-end dividend. Investors will have to make do with the interim payout of 10 yen per share -- a plunge from last fiscal year's total payout of 80 yen. Executives will give up 10% to 20% of their annual pay.

The shutdowns will reduce Nippon Steel's annual output capacity for crude steel by 5 million tons, or about 10% of its total in Japan. Consolidating production at more cost-competitive facilities and reducing fixed costs are expected to improve profit by about 100 billion yen a year.

"Chinese producers have excess capacity," said Akio Migita, executive vice president in charge of corporate planning, in a news conference Friday. "Their products are now being consumed at home, but once China's growth slows down and those products stream into the global market, we will face tougher competition."

"When we consider this future, our company has too much capacity," Migita said.

"Chinese companies have a completely different level of presence than they used to," he said. "It's overwhelming."

On top of protectionism under the Sino-American trade war and the rise of Chinese competition, higher materials and logistics costs are weighing on Nippon Steel.

"We hope to restore our revenue base as quickly as possible by building an optimal production framework and raising prices," said Katsuhiro Miyamoto, executive vice president in charge of accounting and finance.

Nippon Steel has not factored the coronavirus outbreak into its latest forecasts, since the full impact remains unclear. It expects some effect on demand and its logistics chains.

The company reported a 357.3 billion yen net loss for the April-December period on a 2% year-on-year decline in revenue to 4.47 trillion yen.