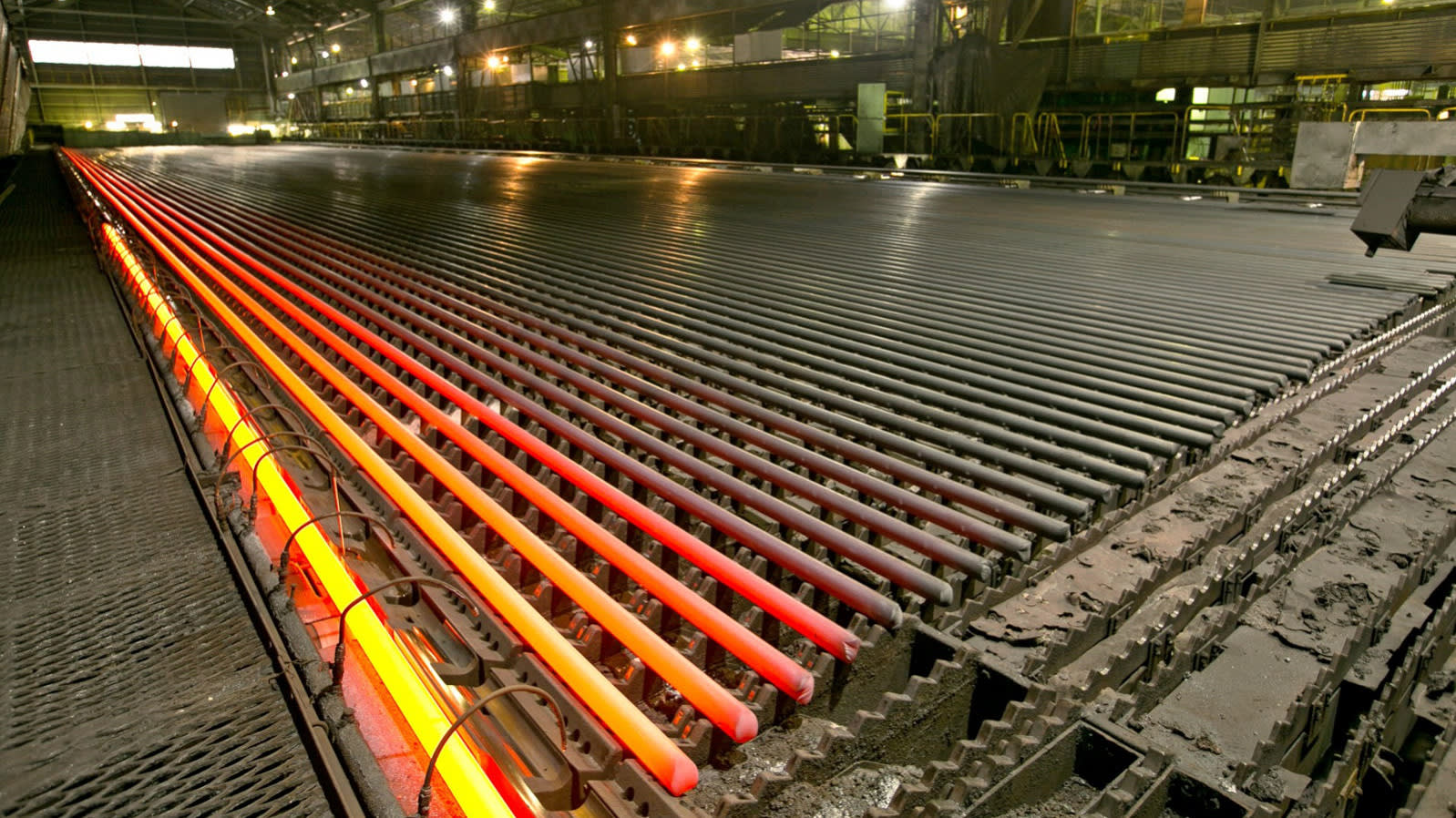 Nippon Steel & Sumitomo Metal is strengthening its profile of value-added products to compete with Chinese rivals.

TOKYO -- Nippon Steel & Sumitomo Metal, Japan's No. 1 steelmaker, will seize upon the current market upturn to make some changes and battle to retake ground lost to fast-growing Chinese competitors.

The company will shorten its name to simply "Nippon Steel." "We aim to make it clear when we venture abroad that this is a Japanese company," President Kosei Shindo told reporters Wednesday -- hence highlighting Nippon, a formal reading of the country's name in the Japanese language. The name change will go into effect on April 1, 2019.

"Demand for steel is shifting to markets like Southeast Asia and India," Shindo added. "The quicker we respond, the better."

Competition from China has surged and domestic demand has flagged as key customers turn to other materials, and global expansion has thus far fallen short of expectations for the conglomerate, born in October 2012 from a merger of giants. Its crude steel output has slipped to fourth place worldwide from second in recent years. The former Nippon Steel led the world rankings in the early 1990s.

But Nippon Steel & Sumitomo Metal aims to represent Japan on the global stage by touting its manufacturers' strength in high value-added products. Along with changing its name, the company will make affiliate Nisshin Steel into a wholly owned subsidiary from Jan. 1, and will combine its stainless steel operations with those of the parent.

The conglomerate has so far failed to draw up a successful growth strategy. The combined sales and profits of its two predecessors have grown only marginally since its merger, while Chinese businesses now claim more than half of the spots on the global top 10 steelmakers.

The merger has produced benefits including about 400 billion yen ($3.62 billion) in savings through efforts to cut costs and consolidate surplus equipment, such as mothballing some blast furnaces. Nevertheless, low-cost Chinese exports have cut directly into earnings, landing the company its first nongroup operating loss in four years for the 12 months through March 2017.

Nippon Steel & Sumitomo Metal aimed to use profits reaped at home to ramp up business in greater Asia, but the growth of Chinese competitors "far exceeded expectations," said Shindo. In 2016, a merger of two major Chinese steelmakers produced the giant China Baowu Steel Group, with output surpassing that of the Japanese conglomerate. 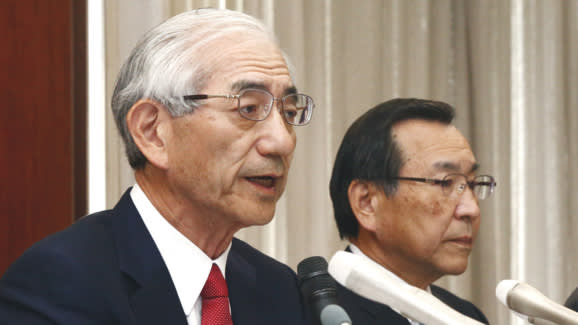 Heavy consumers of steel plate have also faced a major shift in the operational environment. Automakers worldwide are working to meet tightening emissions regulations by making vehicles lighter, including by shifting toward materials like aluminum and carbon-fiber-reinforced polymers, leading to an inevitable drop in the amount of steel used per car.

"The spread of automated driving and electric vehicles has brought the global steel industry to a structural turning point," Shindo said.

Needing more than a name change to tackle such problems, Nippon Steel & Sumitomo Metal will also in January take a 100% stake in the Nisshin Steel unit, up from 51%. The aim is to bring together the companies' stainless steel plate technology to help develop new products, as well as optimize production. The shuffle is expected to generate savings of about 10 billion yen per year.

The conglomerate also aims to make Japanese compatriot Sanyo Special Steel and Sweden's Ovako into subsidiaries, it said in March. Bringing stainless and special steel companies into the fold and speeding rationalization is key to its blueprint for launching a fresh attack on the global market by way of greater Asia.

Exports make up about 40% of Nippon Steel & Sumitomo Metal's iron and steel output volume. It has also agreed with Europe's ArcelorMittal, the world's top steelmaker, to pursue a joint takeover of India's bankrupt No. 4 steelmaker Essar Steel. Its overarching plan involves channeling profits from home into expanding the business of steel plate for automobiles and construction materials in regions like Southeast Asia as well as China.

The chilly conditions that have dogged the steel market have receded somewhat of late, prompting Nippon Steel & Sumitomo Metal to prepare to take the offensive at last. A global supply glut has been easing as China orders its steelmakers to trim excess production equipment.

The effects of steep U.S. tariffs on imported steel ordered in March by President Donald Trump also have yet to be deeply felt. For the fiscal year ended March 31, Nippon Steel & Sumitomo Metal reaped a group net profit of 195 billion yen, up 49% on the year.