Nippon Steel to sell off $1.9bn in assets to buy India's Essar 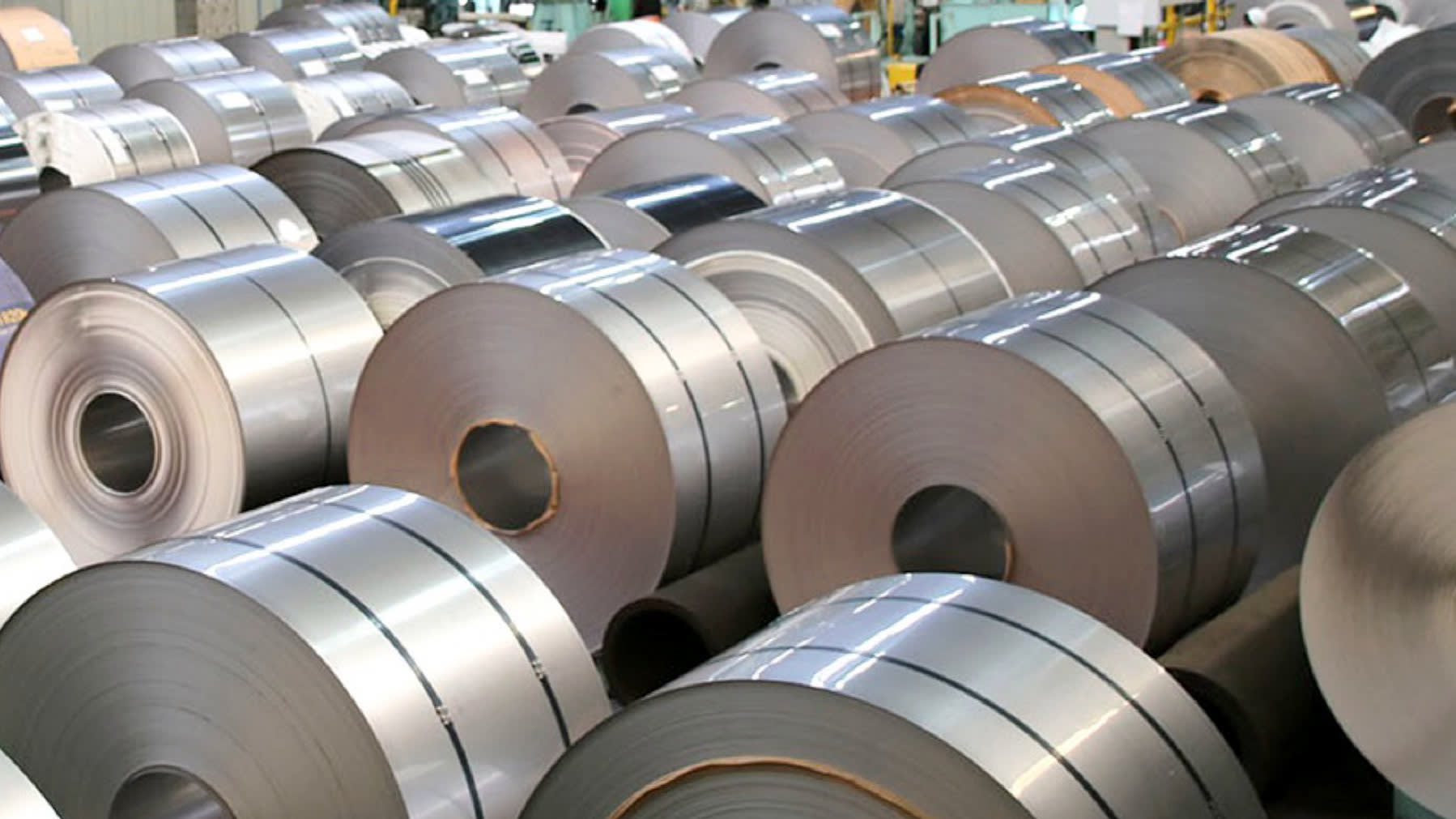 TOKYO -- Nippon Steel will offload as much as 200 billion yen ($1.85 billion) in assets through March 2021, going beyond its original sales plan to finance the acquisition of India's Essar Steel, Nikkei has learned.

The sales will center on fixed assets, such as cross-shareholdings and land. The Japanese steelmaker had initially planned to sell 100 billion yen in assets in the three years through fiscal 2020 but decided to boost the amount after it closed in on that goal last year.

"We intend to use [the capital] for things like the Essar acquisition," Executive Vice President Katsuhiro Miyamoto told Nikkei.

The plan to buy Essar, India's No. 4 steelmaker, through a joint venture with European peer ArcelorMittal is in its final stages, with a formal agreement expected to be signed as early as this fiscal year. Nippon Steel and ArcelorMittal have agreed to a purchase price of 420 billion rupees ($6.15 billion), split between both companies, with additional investment afterward to upgrade production facilities.

The cost to Nippon Steel alone is expected to exceed 300 billion yen. 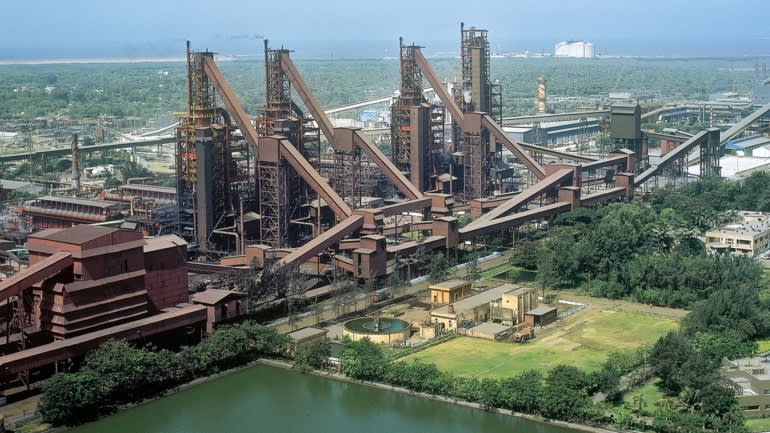 The steelmaker sold 92.9 billion yen in shareholdings during fiscal 2018, including its entire interest in Subaru, Bridgestone and silicon wafer maker Sumco. It still owned strategic stakes -- holdings intended to promote closer business relationships -- in 345 companies at the end of March, down 30% from six years earlier.

Nippon Steel also raised about 80 billion yen in June through a bond float, and it holds a relatively high credit rating of A+ from Rating and Investment Information. But the company seeks to avoid adding further to its interest costs with more debt or loans.

The steelmaker reported 1.85 trillion yen in non-current bonds, borrowings and lease liabilities at the end of fiscal 2018, 200 billion yen more than a year earlier. Its interest-bearing debt has swelled through moves such as last year's acquisition of Swedish specialty steel manufacturer Ovako.

Piling on more debt could dent Nippon Steel's credit rating or fuel concern among investors about its finances. Avoiding such a scenario appears to be one goal of the asset sales.