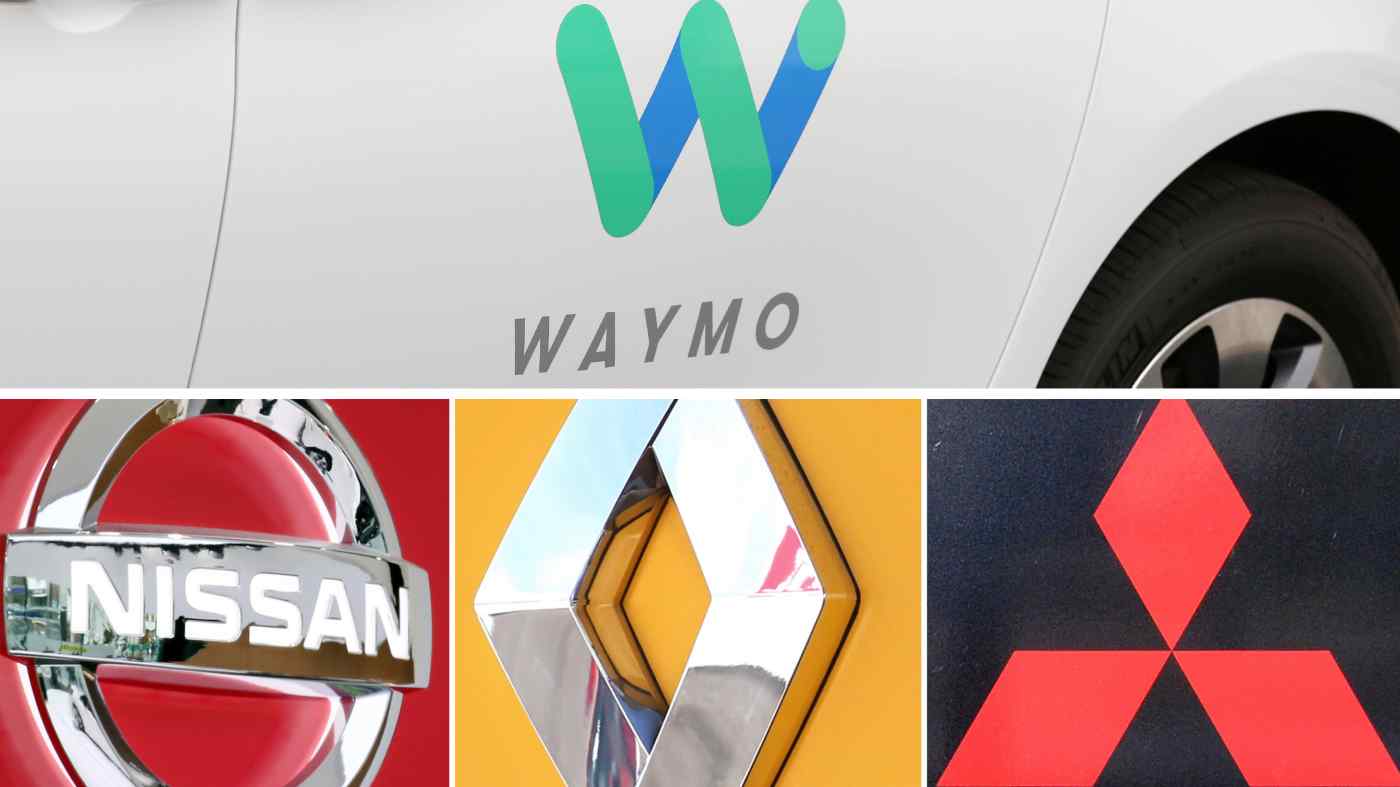 The automakers intend to work with Waymo, a Google spinoff that is among the leaders in technology for self-driving cars. The companies are in the final phase of talks, and plan to announce the arrangement as early as spring.