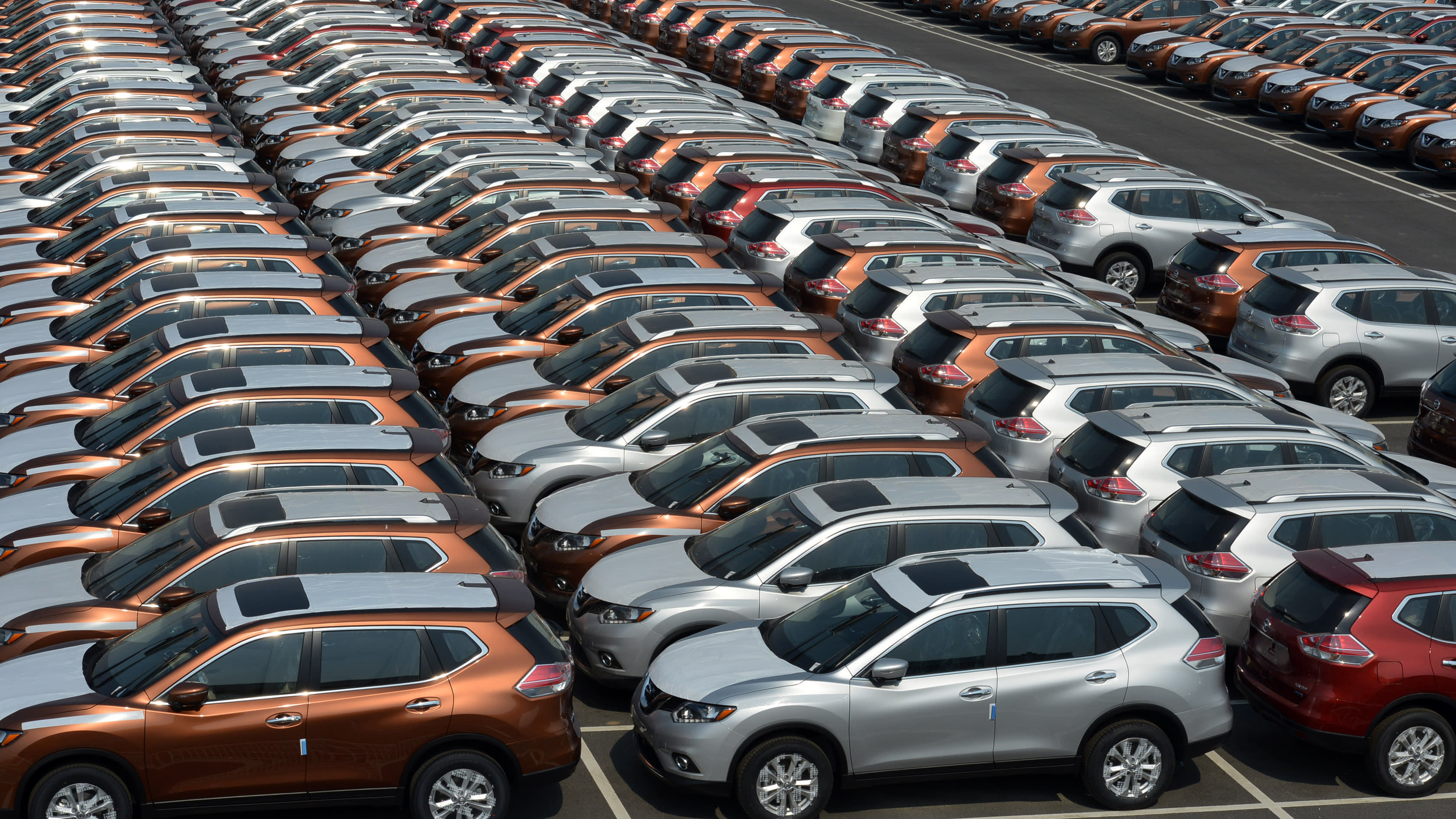 TOKYO -- Nissan Motor will spend about 100 billion yen ($904 million) to build a new assembly plant in China and expand production lines at two existing plants there, looking to raise passenger car capacity in the country 30% by 2020.

The Japanese company increases its dependence on the Chinese market as the U.S., Nissan's top-earning market, shows signs of shrinking, and uncertainty hangs over the European economy ahead of Brexit.

The increases will make Nissan the first Japanese automaker with annual capacity in China surpassing 2 million units. Nissan currently maintains capacity in the country estimated at 1.6 million vehicles a year.

Nissan -- whose alliance with Renault and Mitsubishi Motors vies with Volkswagen for the title of the world's largest automotive group -- operates in China through a joint venture with the state-owned Dongfeng Motor Group. The Japanese automaker and its local partner have entered the final phase of talks regarding construction of the new final assembly plant in the central China city of Wuhan in Hubei Province.

The facility, which will be Nissan's ninth such plant in China, is expected to have a production capacity of 200,000 to 300,000 cars a year.

The two existing plants to receive upgrades will be the Dongfeng plant in Changzhou, Jiangsu Province, which will add a new line to build 120,000 passenger cars a year, and a commercial vehicle plant in the Henan Province city of Zhengzhou which will be able to produce 100,000 to 150,000 passenger vehicles.

In China, Nissan enjoys brisk sales for its flagship Sylphy sedan, as well as growth in sport utility vehicles. The company plans to use the additional capacity to increase production of mass-market cars, as well as electric vehicles, to prepare for Beijing's mandate to promote new-energy vehicles from 2019.

Volkswagen, the world's top automaker, has said it will spend 10 billion euros ($11.4 billion) to produce and develop new-energy vehicles such as electric cars and plug-in hybrids in China by 2025

Toyota Motor, the world's third-largest automaker, also will invest about 100 billion yen in China to increase production of low-emission vehicles by 20% as demand grows.

Honda looks to increase Chinese car production capacity 20% after improving one of two lines at its Guangzhou factory operated by Guangqi Honda Automobile, a joint venture with Guangzhou Automobile Group, in the first half of 2019. Guangqi Honda's annual production in the country will rise to 720,000 units from 600,000.

Honda also will begin operations at another Chinese facility now under construction by a separate joint venture. The automaker's official production in China will reach 1.32 million cars from 1.08 million currently.

Automakers have turned their attention toward China since the country overtook the U.S. as the world's biggest car market. The country already accounts for nearly 30% of Nissan and Honda's global unit sales.