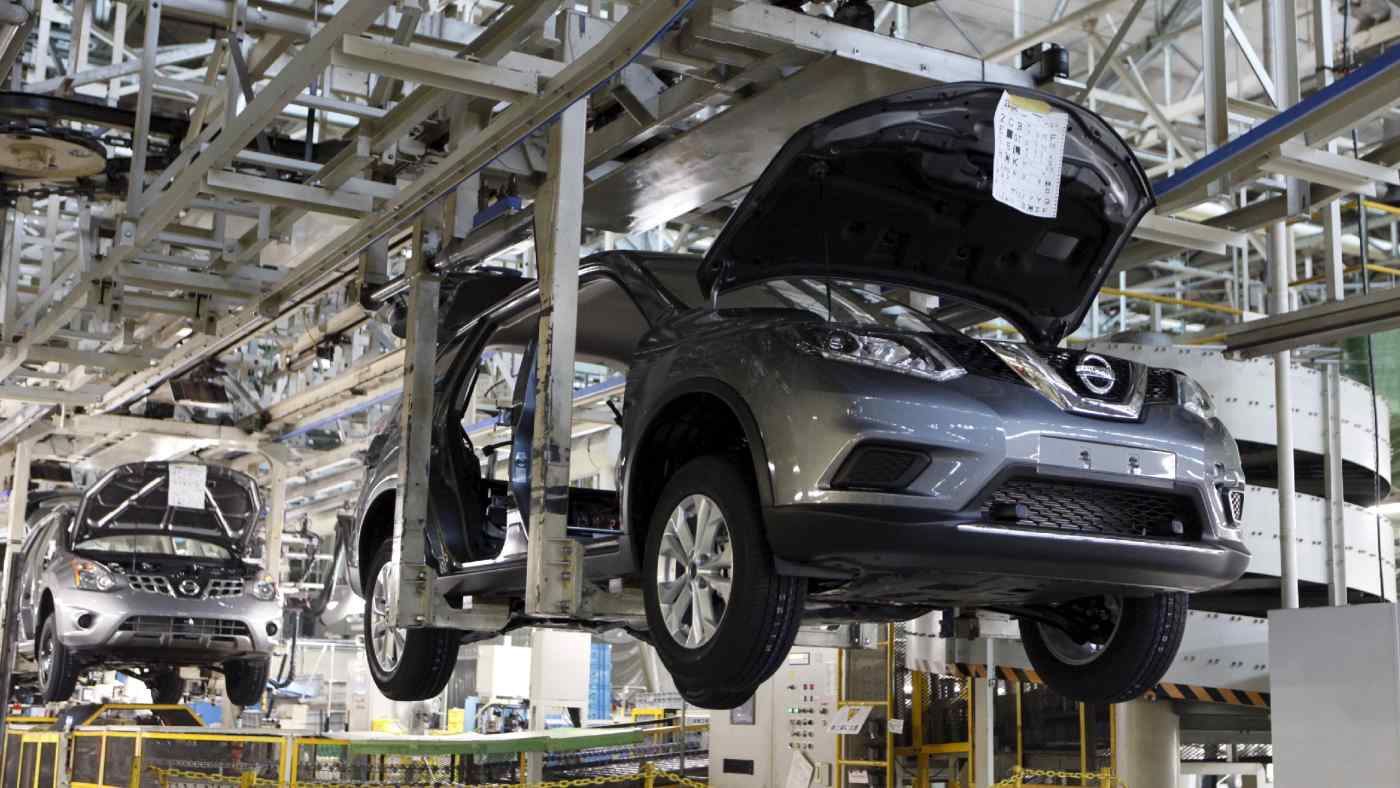 TOKYO -- Nissan Motor got into its latest data falsification scandal by taking advantage of the discretion allowed for vehicle inspections.

Japan's government entrusts automakers with ensuring that autos meet legal standards and their own catalog specifications prior to shipping. In sample tests for calculating emissions levels, carmakers have leeway in how many vehicles to put through this time-consuming process, and how often.

But that freedom appears to have bred cheating, with Nissan's admission on Monday that emissions data had been falsified for years at Japanese plants.

Its behavior was "extremely regrettable," Transport Minister Keiichi Ishii said on Tuesday. The ministry will address the issue in a "strict manner," he said.

In inspections, automakers ensure that headlights, horns and other parts work properly. To test emissions, some vehicles are driven on treadmill-like moving surfaces under predetermined conditions, including speed, plus the temperature and humidity of the testing room. When tests are carried out properly, autos rarely violate emissions standards.

Nissan may have doctored data when poorly run tests produced readouts above expected emissions levels. The automaker claims not to have deviated from government standards, though the test data apparently failed to meet more rigorous internal standards. The aim may have been to avoid the roughly two-day process of reinspection, which cars failing initial tests would normally have to undergo.

Nissan examined test data from 2,187 vehicles at five plants in Japan and found instances of impropriety in 1,171, or more than half. Data was doctored on 913 units, while 690 were tested under faulty conditions, such as incorrect humidity or heat levels.

Last September, Nissan was found to have let unqualified staffers inspect vehicles for years, and a similar scandal broke at Subaru the following month.