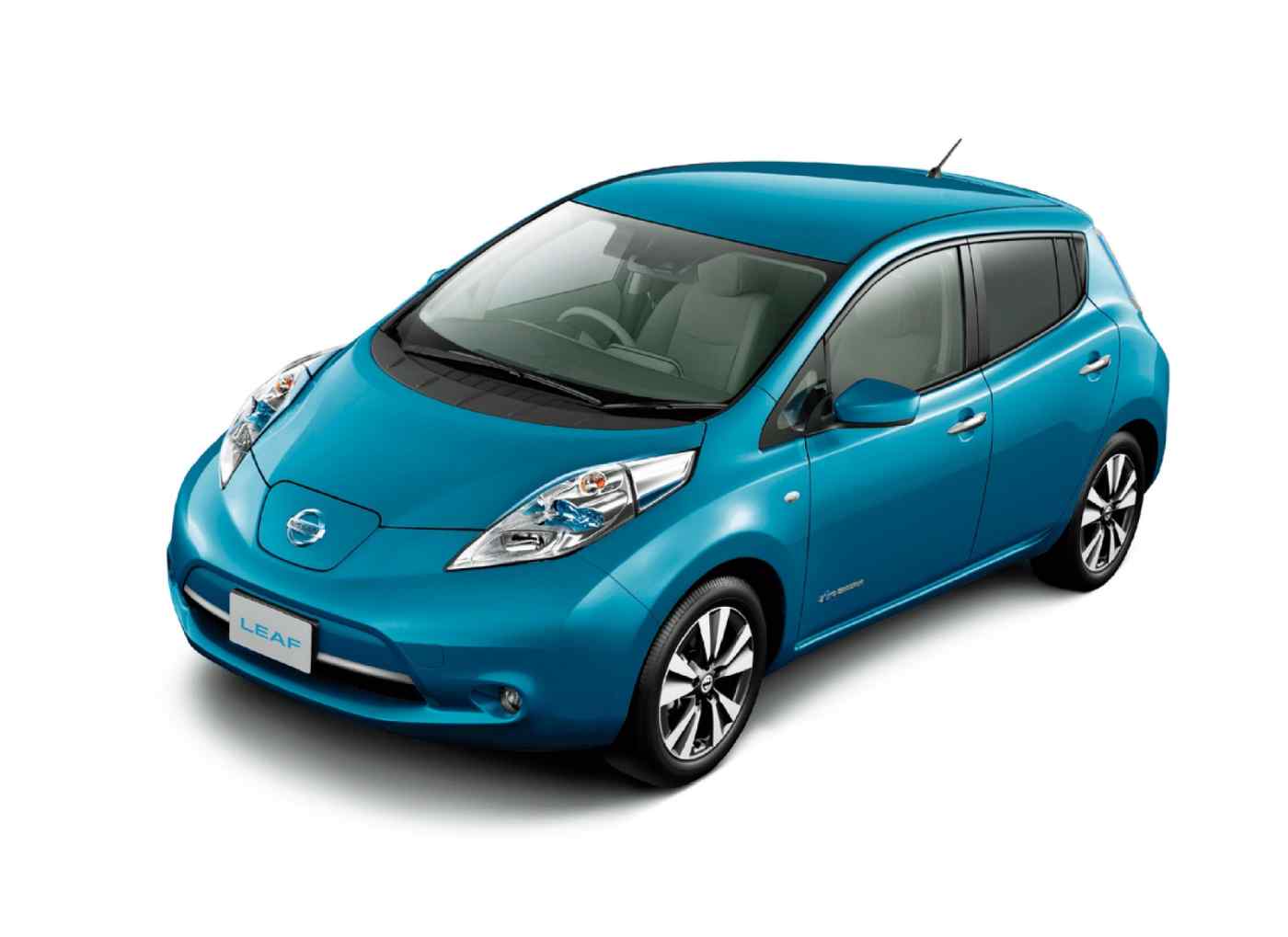 TOKYO -- Nissan Motor will share a common electric vehicle platform with its partners Renault and Mitsubishi Motors, aiming to lower prices by as much as 20%, sources said.

The automakers' common electric vehicle strategy comes as Germany's Volkswagen, Japan's Toyota Motor and other automakers are refocusing their efforts on electric vehicles to combat stricter environmental regulations being introduced around the world.

By using a common platform, Nissan hopes to come out with a plug-in priced at about 2 million yen ($17,000), around 20% lower than today's starting price.

That would make an electric Nissan as cheap as the company's gasoline counterparts, something Nissan hopes will set it apart from rival auto groups.

Nissan beat other major automakers to mass-producing electric cars when it introduced the Leaf in December 2010. Renault, Nissan's French parent, followed with the Zoe in 2012. Combined, the two companies hold the largest share of the global electric car market, having sold 370,000 units so far.

But the two have developed and designed their respective electric cars separately and have not taken advantage of any synergies, such as joint purchases.

The Leaf currently starts at about 2.8 million yen, higher than similar classes of gasoline-powered cars.

Under the new strategy, Renault and Mitsubishi, new to the Nissan alliance, in 2018 will no longer develop their own electric car platforms and instead exclusively use the Leaf platform.

The companies also plan to share other parts in their respective electric vehicles, including batteries, which represent about 40% of the overall weight of an electric car, motors and inverters so that the companies can lower costs by making joint purchases from common suppliers.

While they will use the same platforms, Renault, Nissan and Mitsubishi Motors will come up with their own designs and do their own branding.

Nissan came to Mitsubishi Motors' rescue earlier this year after Mitsubishi was caught overstating the fuel efficiency of some of its cars.

Meanwhile, Volkswagen, aiming to recover from the aftermath of a false emissions scandal of its own, has set a target to introduce more than 30 electric models by 2025 and raise its share in the global plug-in market to 20% to 25% in terms of units.

The automaker is developing a platform dedicated to electric vehicles and hopes to begin selling one in 2020 at the same price level of its mainstay Golf hatchback.

Toyota in December set up an electric vehicle planning department. Denso, a parts maker, and other Toyota group companies will dispatch personnel. Toyota's strategy is the same as that of the Renault-Nissan-Mitsubishi Motors triumvirate -- lower manufacturing costs by supplying key components to other group automakers.