Restoring image again may not be so easy 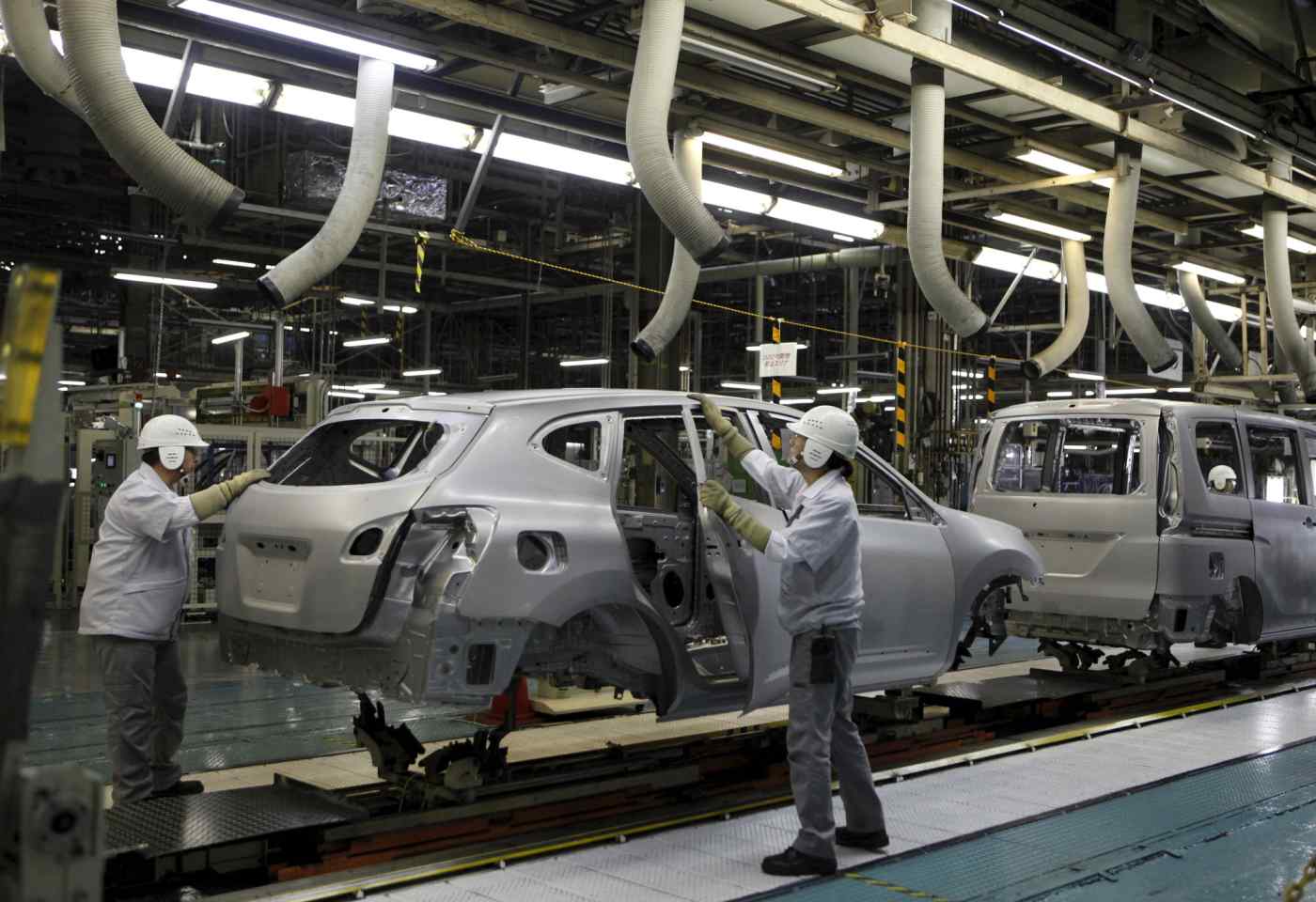 TOKYO --- Nissan Motor is facing its second inspection scandal since the fall after it said Monday that emissions data had been tampered with for several years, delivering another blow to the automaker's brand even as it tries to shake off the first.

Across five Japanese plants, the company rigged fuel economy data for 913 cars and validated final inspections for 690 vehicles that did not conform to the prescribed testing environment. A total of 1,171 cars, the majority of which are sold domestically, were improperly tested.