UK production of SUVs and hatchbacks to end, adding to Brexit woes 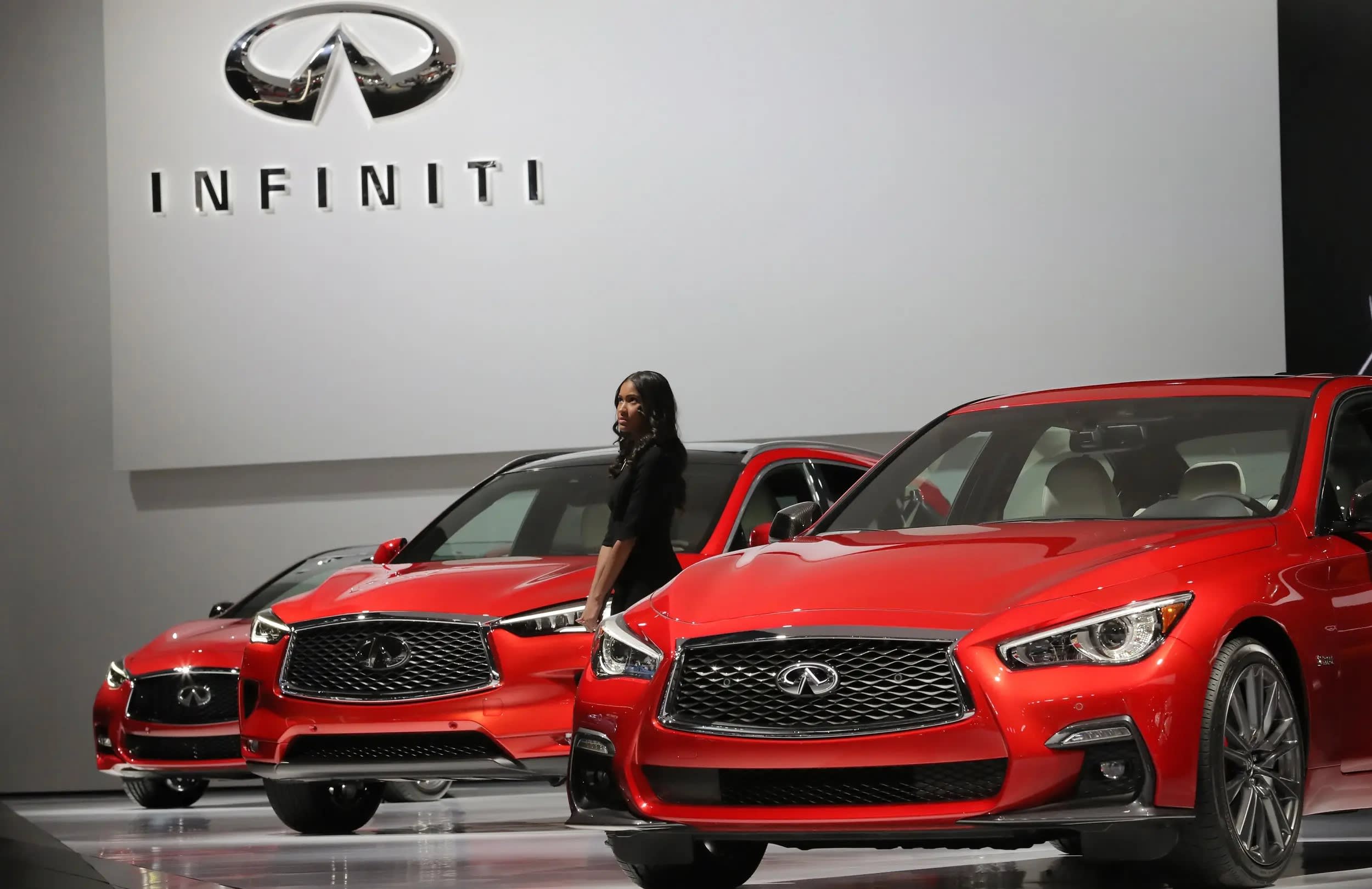 The Japanese automaker will quit the hotly contested premium car segment in the region and instead focus on the U.S. and Chinese markets. Nissan will continue to sell Infinitis in Eastern Europe, including Russia, however, as well as the Middle East.

Last year, Western European sales of Infiniti came to 5,800 units, a mere 2% of global sales volume. Meanwhile, the Sunderland plant in northern England will stop making the Q30 hatchback and the QX30 crossover sport utility vehicle by mid-2019. The plant churned out 12,000 vehicles last year, including for export to other regions. The plant closure will affect 250 jobs, according to local media.

This marks a fresh blow to the British auto industry, battered by the country's exit from the European Union. Nissan last month jettisoned plans to build the new version of the X-Trail SUV at the English plant. Compatriot Honda Motor will shut down a plant in Swindon, in southwest England, in 2021.