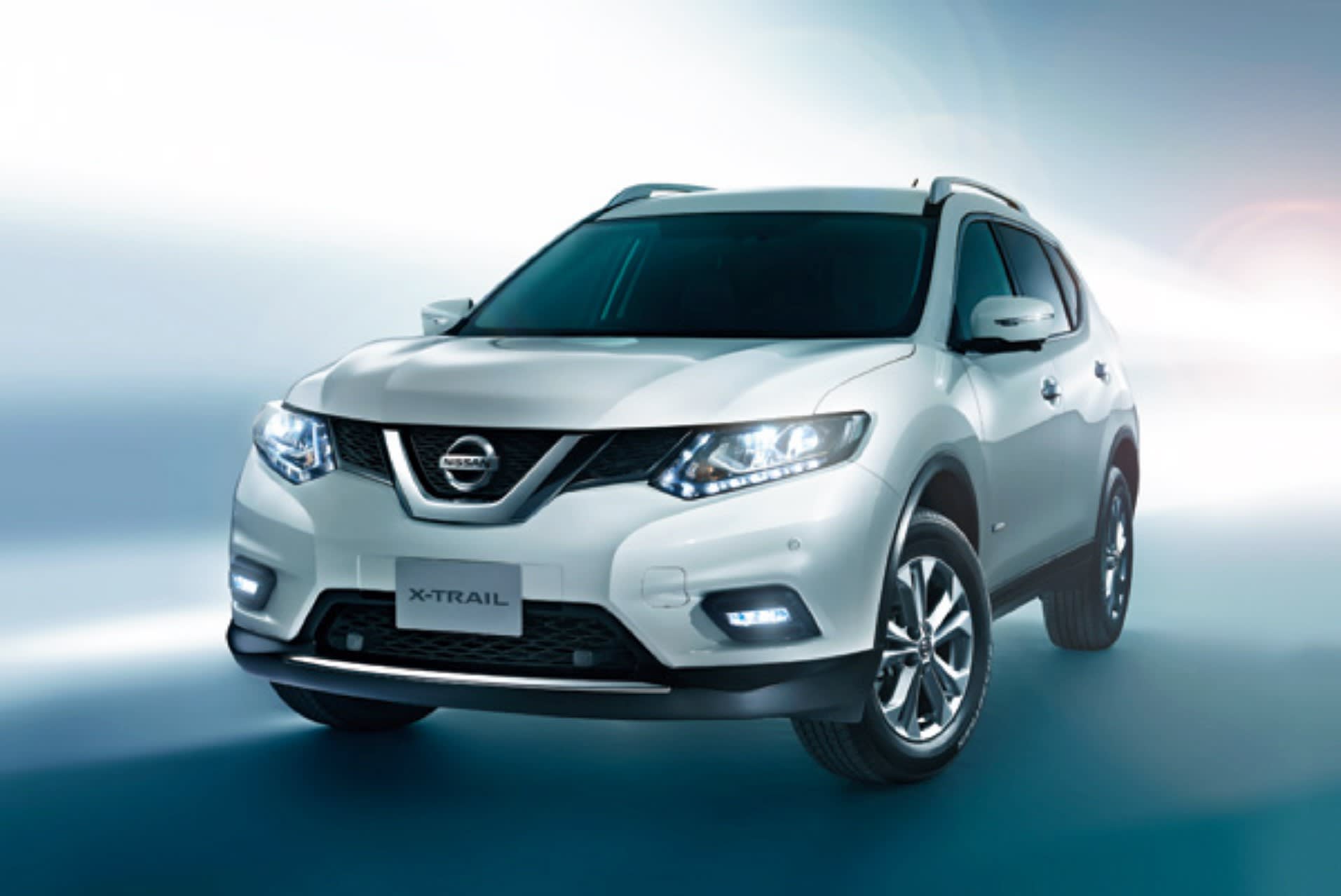 Nissan's X-Trail is a big seller in China.

China is projected to make up 19.2% of Nissan's group operating profit this fiscal year, which is more than a point higher than the previous fiscal year. Since the Chinese economy is slowing down, the Japanese automaker will likely raise its year-on-year sales of new vehicles by only 6% to 1.3 million. January-May sales are "roughly in accordance with plans," according to an executive. But smaller vehicles like the Tiida and the Sunny are struggling.

The company, however, is selling more SUVs and other vehicles with high profit margins. The yen's weakness against the yuan is a contributing factor. The previous fiscal year saw every yuan fetch 17.2 yen, but the yuan is currently trading at about 20 yen. Among the top sellers is the X-Trail, a new model launched last spring that won the Chinese Car of the Year award for 2014.

Nissan's Chinese operations are conducted through an equally owned joint venture with Dongfeng Motor, which builds the vehicles locally. Its fiscal year runs from January to December. Nissan used to apply half of the venture's operating profit to its group operating profit. Beginning in the fiscal year ended March 2014, Nissan is taking half the venture's net profit, treating it as an equity-method investment, and applying the amount to its pretax profit. Internally, Nissan is still managing earnings based on operating profit, and Chinese operations will see record numbers according to that standard.

Nissan still faces a number of risks in the Chinese market. The dispute over a group of islands called Senkaku by the Japanese and Diaoyu by the Chinese has hurt sales of Japanese vehicles significantly. There is also a possibility that anti-Japanese sentiment will reignite this 70th anniversary year of the end of World War II. Other automakers are also flooding the market, so price wars are taking root.