Nissan struggles to ignite US sales ahead of tariff threat

Automaker seeks to break dependence on discounts and incentives 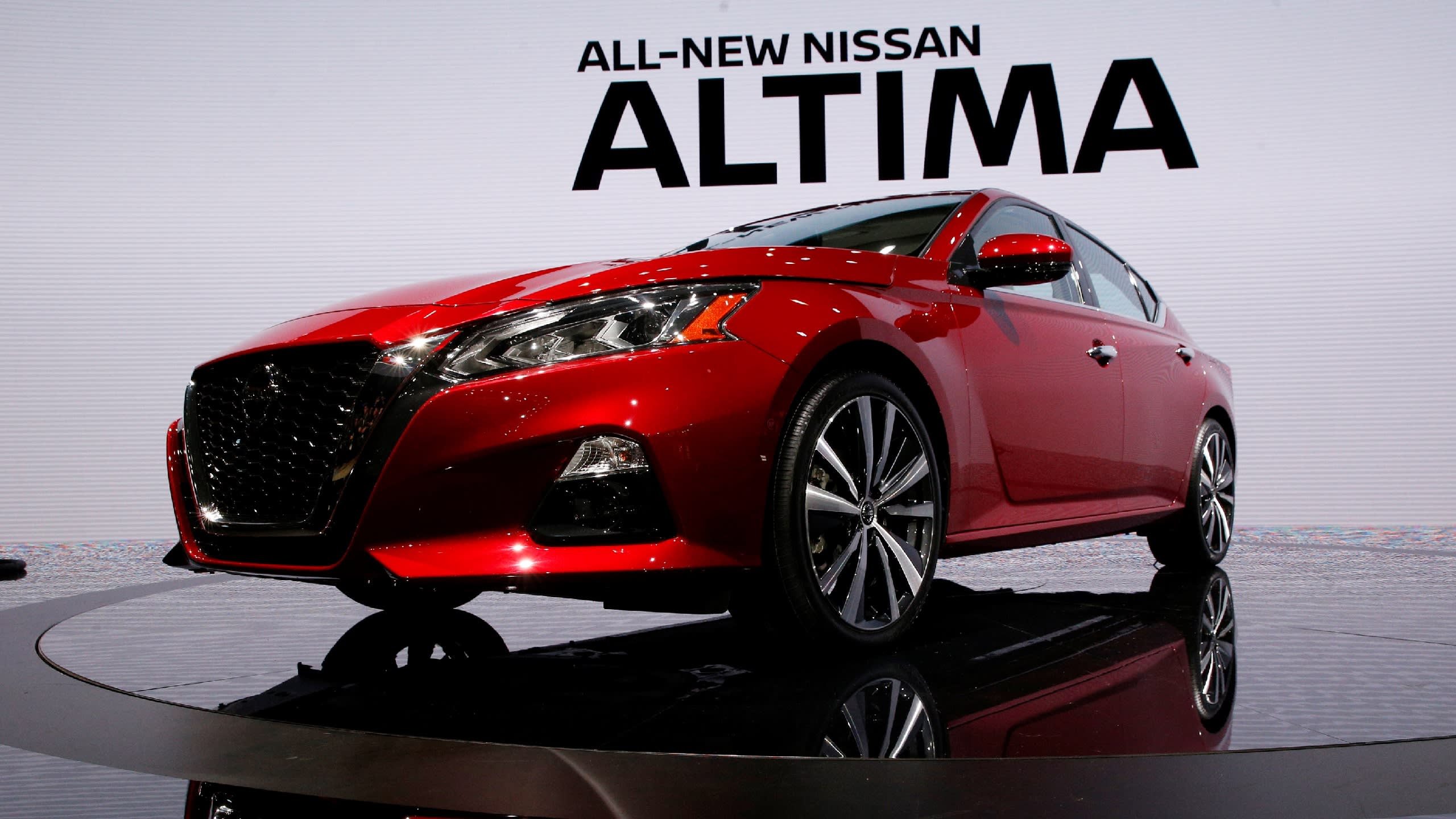 The company slashed incentives in the U.S. by 18% on the month this April to about $3,100 per vehicle. But this only drove customers away, dragging unit sales down 28% compared with a year earlier. Nissan panicked and raised subsidies again in May.

Nissan is stuck paying incentives to dealerships to maintain U.S. sales -- a holdover from when it could afford smaller margins per vehicle because it could sell more to make up the difference. North American operating profit in the year through March 2016 hit a high of around 400 billion yen -- around 50% of the overall figure -- up from a trough seven years earlier. But since 2015, U.S. auto sales have topped out at around 17 million per year, turning discounts into a double-edged sword. Such rivals as Toyota Motor and Honda Motor quickly trimmed incentives to improve profits, but Nissan was slower to hit the brakes. It "became unable to escape bargain-hunter customers," said auto-sector analyst Takaki Nakanishi of the Nakanishi Research Institute.

Nissan is also cutting North American production by as much as 20% in an effort to improve profit amid the sales slump.

Even if U.S. profits worsen for a time, quality of sales can be improved and profitability revived in the fiscal year's second half, according to Nissan President and CEO Hiroto Saikawa.

Nissan aims to release this fall its first fully redesigned mainstay Altima sedan in six years. The release cycle was slowed from the typical four years or so to keep development costs down.

But if the automaker cannot gradually cut back on incentives while also cleaning out inventories of existing vehicles near the end of their product cycle, it may have to discount even new ones.

Nissan faces pressure to normalize sales ahead of Washington's threatened 25% auto import tariffs, which would significantly raise costs and spur a major change in U.S. production and sales strategies. Mexican and Japanese factories built half of the 1.59 million units Nissan sold in the U.S. last fiscal year.

Falling American sales also weaken Nissan's hand in negotiations over altering the capital relationship with alliance partner Renault, a process with significant implications for the Japanese automaker's future. Nissan's larger earnings have allowed it to be an equal partner even though it is 43%-owned by Renault, while it holds just a 15% nonvoting stake in the French company. Renault is facing pressure from the French government to change the capital relationship, possibly through a merger.

Nissan is also scrambling to repair its image after vehicle inspection scandals in Japan. The initial scandal last autumn halted shipments from all domestic factories at one point, leaving unit sales down as much as 40% in certain months.

The latest scandal emerged this month, involving faking emissions data on cars for the Japanese market. Nissan aims to work across the board to restore trust, Tagawa said. But the issue does not appear to have alienated customers badly. Unit orders for July so far are up about 5% on the year.

Customer visitation rates and new-car orders have not changed compared with this time last year, according to a major Nissan dealership in the Kanto region, which includes Tokyo. The automaker does not appear to have significantly relaxed advertising or promotional efforts. It is set to outline in mid-August major steps toward preventing such misbehavior from recurring.