Production of Infiniti-based model to start in 2020, marking industry milestone 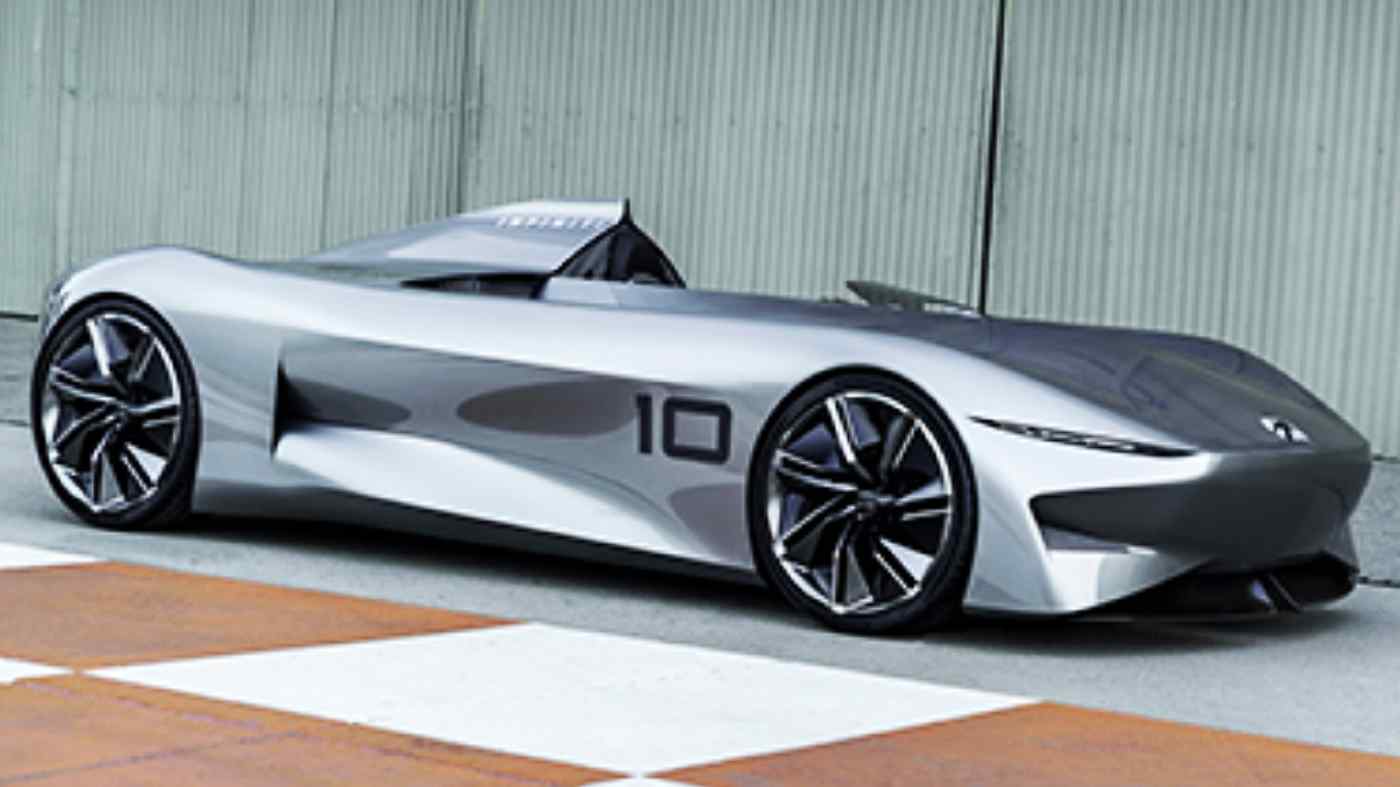 TOKYO -- Nissan Motor will start producing an electric luxury sedan by the end of 2020, according to sources.

The Japanese maker of the Leaf electric car plans to develop the new model off an existing sedan sold overseas under the Infiniti brand. In Japan, the new electric version is to be sold under the Nissan marque.

The automaker broke new ground with the Leaf electric compact in 2010, going on to sell over 350,000 units worldwide. The company's move to expand its electric lineup into the luxury segment marks a significant step in the global shift away from gasoline-powered cars.

The new model is to be manufactured at Nissan's plant in Tochigi Prefecture, north of Tokyo. Nissan plans to spend several hundred million dollars to remodel the plant for electric car production. It aims to introduce the model in 2021 at the earliest.

The Leaf is currently made in the U.S. and U.K., as well as the company's Oppama plant south of Tokyo.

The current priorities for the new model are batteries and other technology to extend the mileage.

Nissan's strategy is to position the Leaf as an affordable electric car, while corralling the high-end market with the new model.