Another automaker clearly signals the industry's shift to electric vehicles 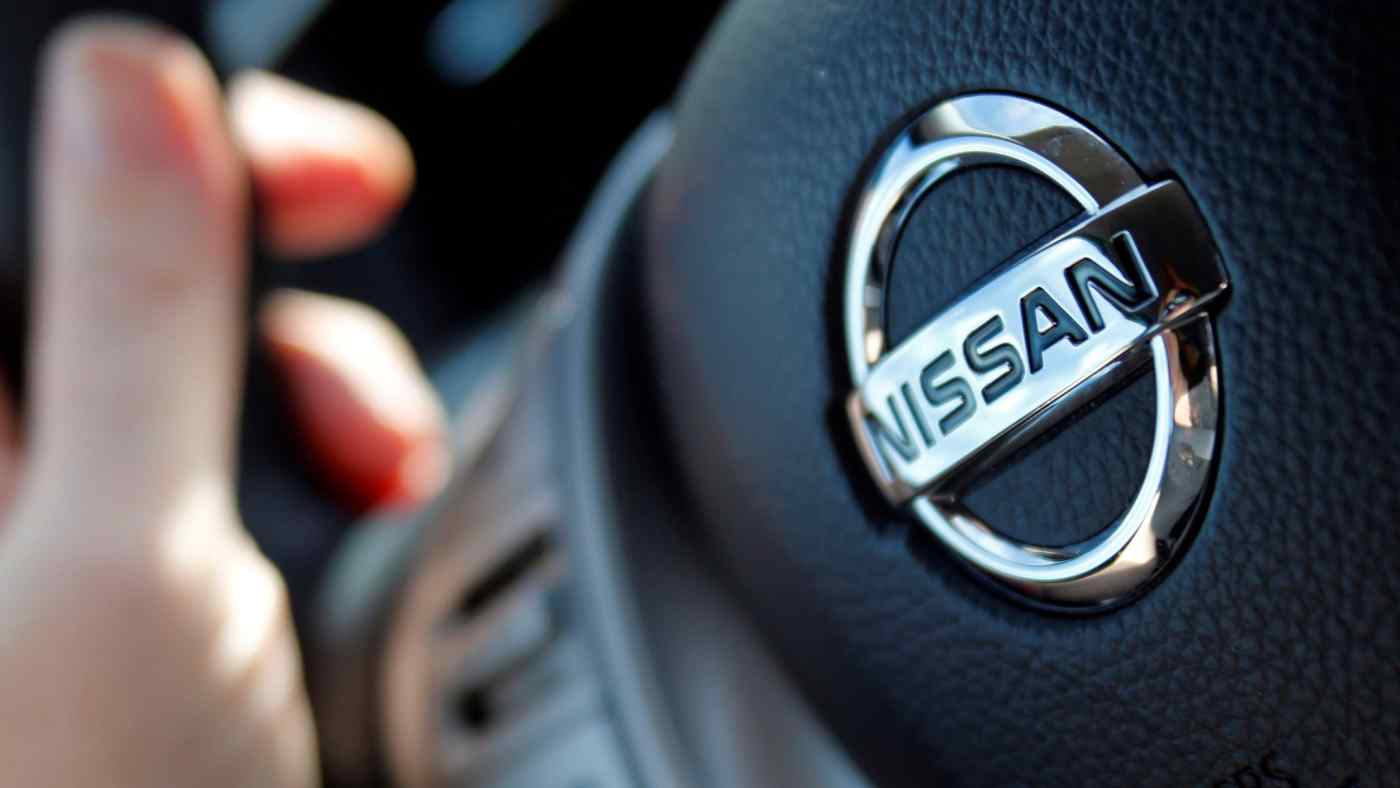 TOKYO -- Nissan Motor plans to end the development of diesel engines, in yet another move by a large automaker to devote management resources to electric vehicles and away from diesel-powered cars, Nikkei has learned.

The decision came after Nissan concluded that further decline in the diesel engine market is inevitable. Authorities in Britain, France, China and other countries are considering restricting sales in the future to meet stricter environmental regulations.

Nissan sells two types of diesel engines, which it manufactures at a plant in Yokohama and other locations.

The engines are installed in a small number of commercial vehicles, which will be shipped to the domestic and other markets. The automaker is expected to halt new development and end production of the two types of engines in the 2020s based on its assessment of demand.

Nissan has halted sales of passenger cars with diesel engines in major markets, including Japan and the U.S. Sales will stop in Europe in the early 2020s, when the cars will be switched over to new models.

After that, the automaker will continue selling diesel engine-equipped commercial cars such as vans, but the engines will be procured from outside sources.

The decision to suspend diesel engine development by a global automaker is a clear sign that diesel technology is waning.