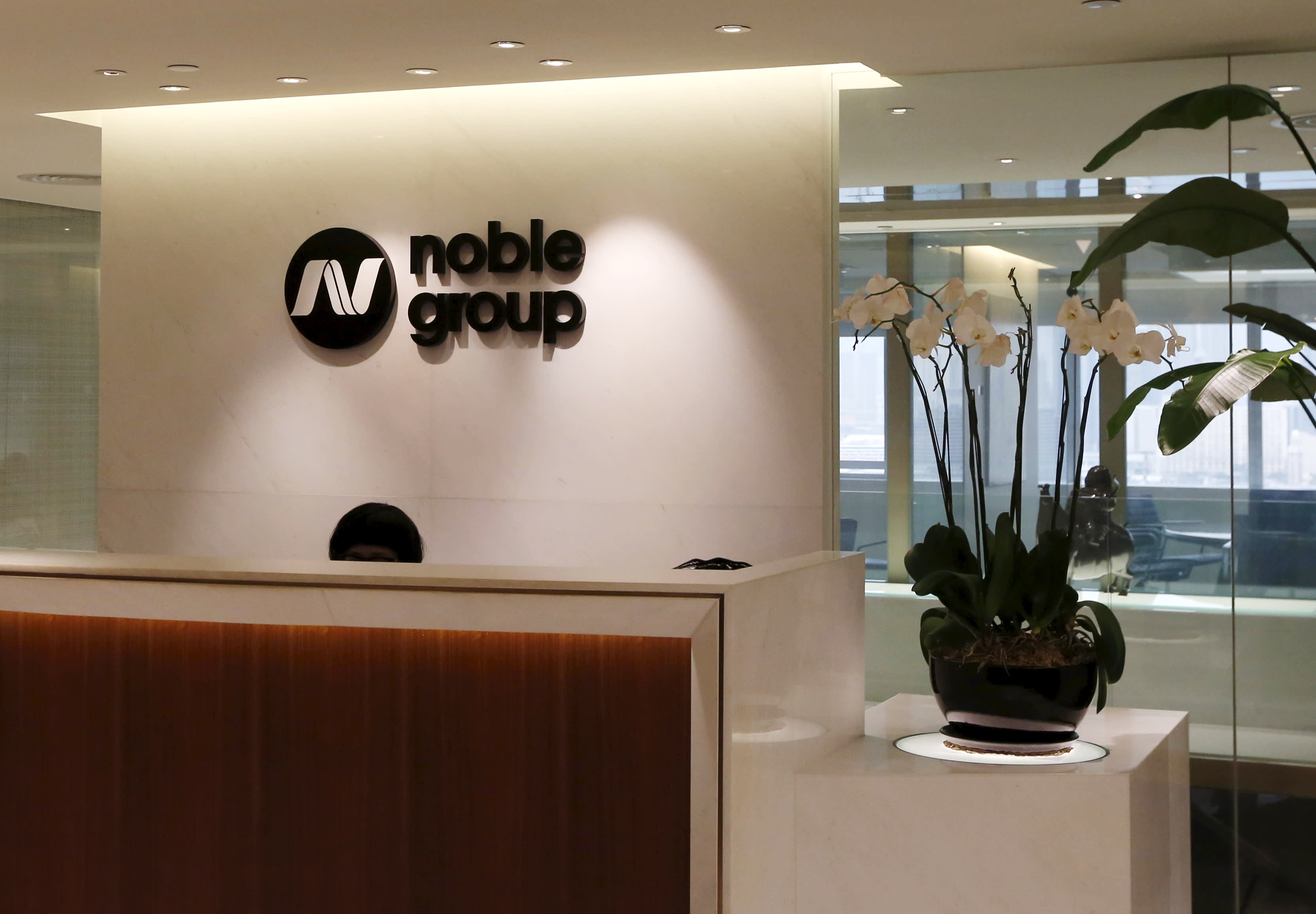 SINGAPORE -- The fate of embattled commodity trader Noble Group remains uncertain, with the company seeking a court officer to help renegotiate a failed debt restructuring and stave off collapse.

If the new negotiations do not succeed by the end of the month, Noble's 32-year history -- which saw it become one of the world's biggest commodities traders -- will end in liquidation.

The group is in the midst of a $3.5 billion debt-for-equity swap restructuring plan that aims to transform the Hong Kong-based company into a coal-trading business. The deadline for restructuring was Tuesday, but the company's creditors agreed to postpone it to Dec. 31, Noble said in an announcement.

The company will apply for a court hearing in Bermuda, where it is incorporated, to have the court appoint an officer to lead restructuring efforts. The new restructuring is expected to take effect on Dec. 18, the company said in the announcement.

The officer will be appointed to Noble only, not to any of its subsidiaries, the statement read. This will avoid any impact on the day-to-day operations of the group.

But this approach will be subject to court order. "In the event that the company is unable for any reason to complete the restructuring in accordance with this approach, the company would be forced to enter into a full liquidation process," Noble warned in Tuesday's statement.

The proposed $3.5 billion debt restructuring plan was approved by shareholders in August. Under the plan, Noble's creditors would acquire 70% of the business, while existing shareholders' equity would be reduced to 20% and Noble's management to 10%.

Noble's restructuring plan was thrown into doubt after Singapore authorities said in early December that they would not allow relisting of the restructured company due to uncertainties over its financial position. Noble responded at the time by saying that it may implement the restructuring through a court-appointed officer.

According to the statement, the company's board "remains of the strong view that the restructuring is in the best interests of all of the company's stakeholders, including its creditors and shareholders."