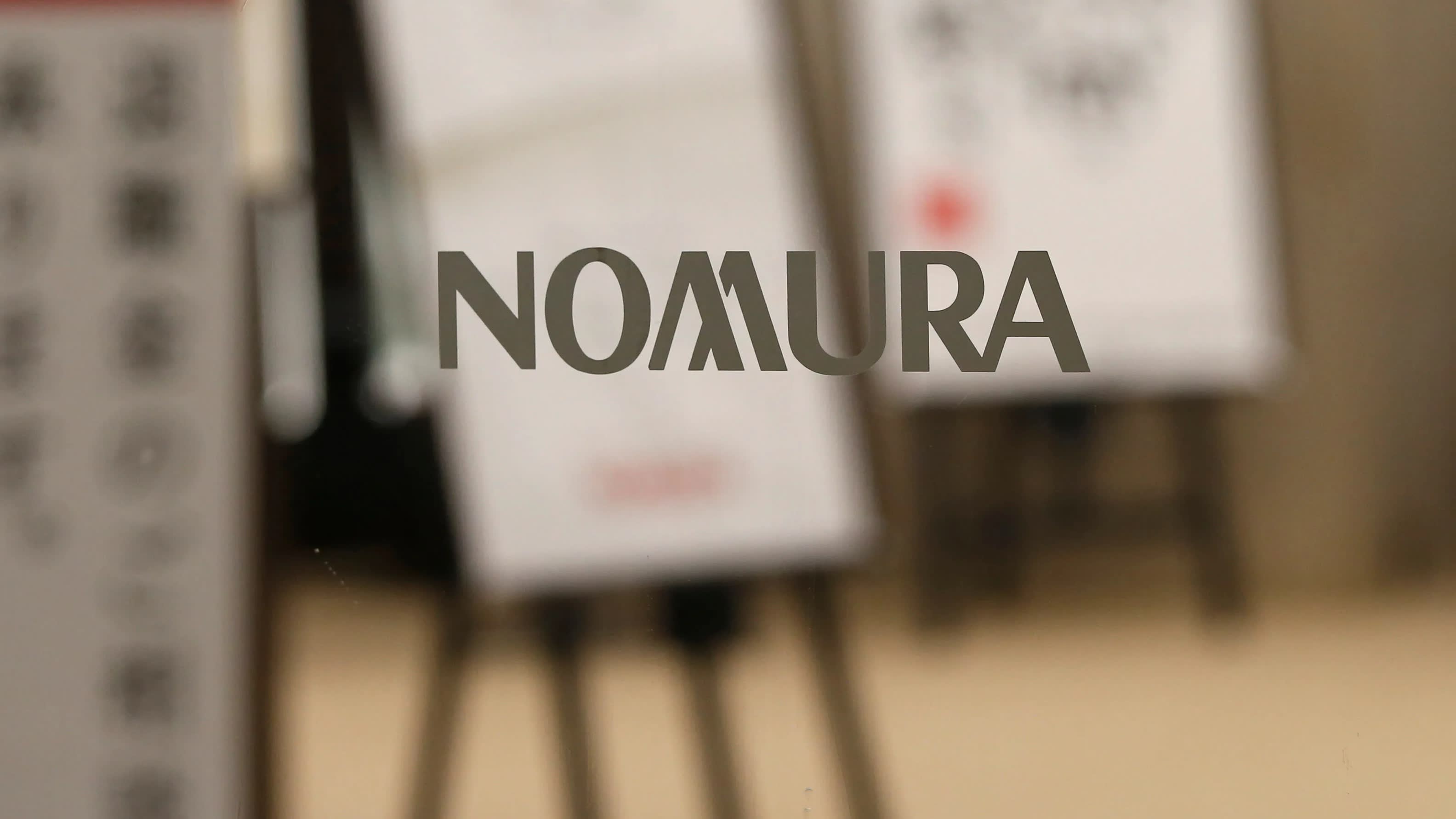 TOKYO -- Nomura Holdings has changed its nominee for two key oversight roles, aiming to mollify proxy advisory firms and salvage its slate of board appointments.

Former Japan Tobacco Chairman Hiroshi Kimura was named Tuesday to chair Nomura's nomination and compensation committees. He replaces Nobuyuki Koga, who will remain chairman of the board but step down as chairman of the two committees to become a rank-and-file member of each.

With another external director to be reappointed as chairman of the audit committee, outsider directors will lead all three oversight bodies. This "will help further enhance governance," Nomura said.

When the company sent out the invitation for next Monday's shareholder meeting last month, it had renominated Koga as chairman of the nomination and compensation committees. But it changed direction after two leading proxy advisory firms spoke out.

By early June, Institutional Shareholder Services had urged investors to vote against reappointing Koga, President and Group CEO Koji Nagai, and another director to the board. Glass Lewis also opposed Koga. There was concern that the chairman was playing too many important roles.

The ISS and Glass Lewis recommendations inspired resistance by foreign investors, who hold more than one-third of Nomura's stock and are generally more governance-minded. But it is unclear how retail investors, who account for another third or so, have responded.

In a further attempt to appease shareholders, Nomura said Tuesday that it will sell part of its ownership in the Nomura Research Institute to fund up to 150 billion yen in stock buybacks. By reducing the supply, the move would help improve shareholder returns. Nomura's ownership in the research unit will shrink to about 23% from 37%.

The group is working on structural reforms, including eliminating 25 Nomura Securities outposts by the end of September. But Nomura has struggled to regain its footing because of such macro factors as an aging customer base as well as a string of missteps. Criticism is likely at next week's meeting.

More shareholders in Japanese corporations are starting to speak up on governance and profitability -- a departure from the past, when cross-shareholdings dominated the landscape. Other companies could also face active pushback as shareholders meeting season kicks into high gear.