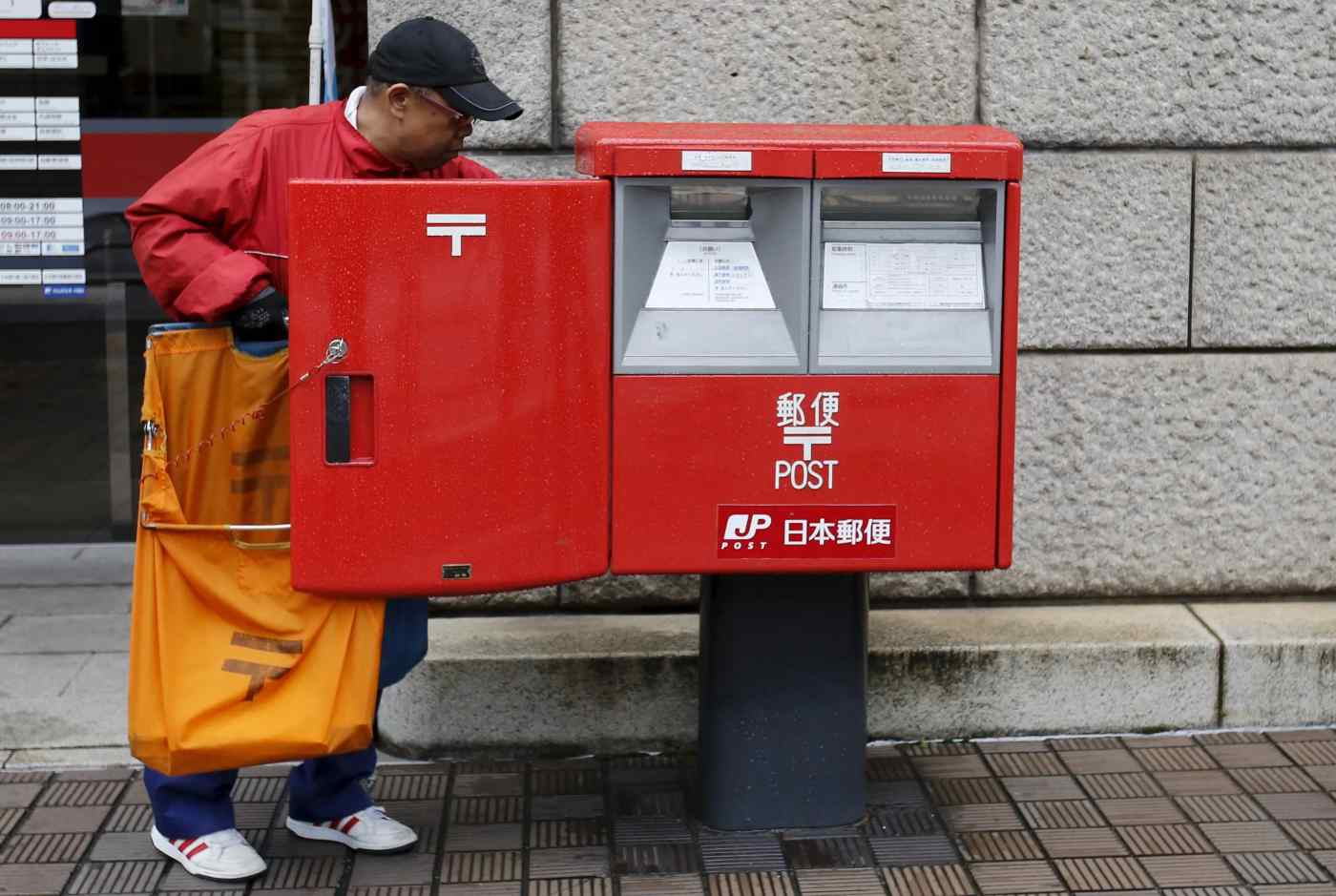 TOKYO -- Nomura Securities was excluded from a list of lead underwriters for the Japanese government's next offering of Japan Post Holdings stock, as the financial group grapples with the consequences of an earlier information leak.

Nomura, Japan's top brokerage, had served as a lead underwriter for the last two sales of Japan Post Holdings stock, conducted by the Japanese government as part of its privatization of the postal service operator.

The Finance Ministry had been screening 11 brokerages since the end of April to underwrite the third round. Nomura's evaluation likely took a hit after it was ordered Tuesday to improve its business practices in response to an employee leaking sensitive information about the Tokyo Stock Exchange.

The leak, which revealed information regarding listing criteria now under review by the TSE, has prompted several companies to drop Nomura as a principal underwriter for planned bond offerings. Nomura Holdings CEO Koji Nagai said last week that he would take a 30% pay cut for three months in response to the incident.

The government aims to raise 1.2 trillion yen ($11 billion) through the upcoming sale to fund reconstruction from the 2011 earthquake and tsunami in eastern Japan. "We absolutely need to meet this goal," a Finance Ministry official said.

The government currently has a 57% stake in Japan Post Holdings. It will unload about 1.06 billion shares in its next sale, lowering its ownership to the legally mandated minimum of just over one-third.