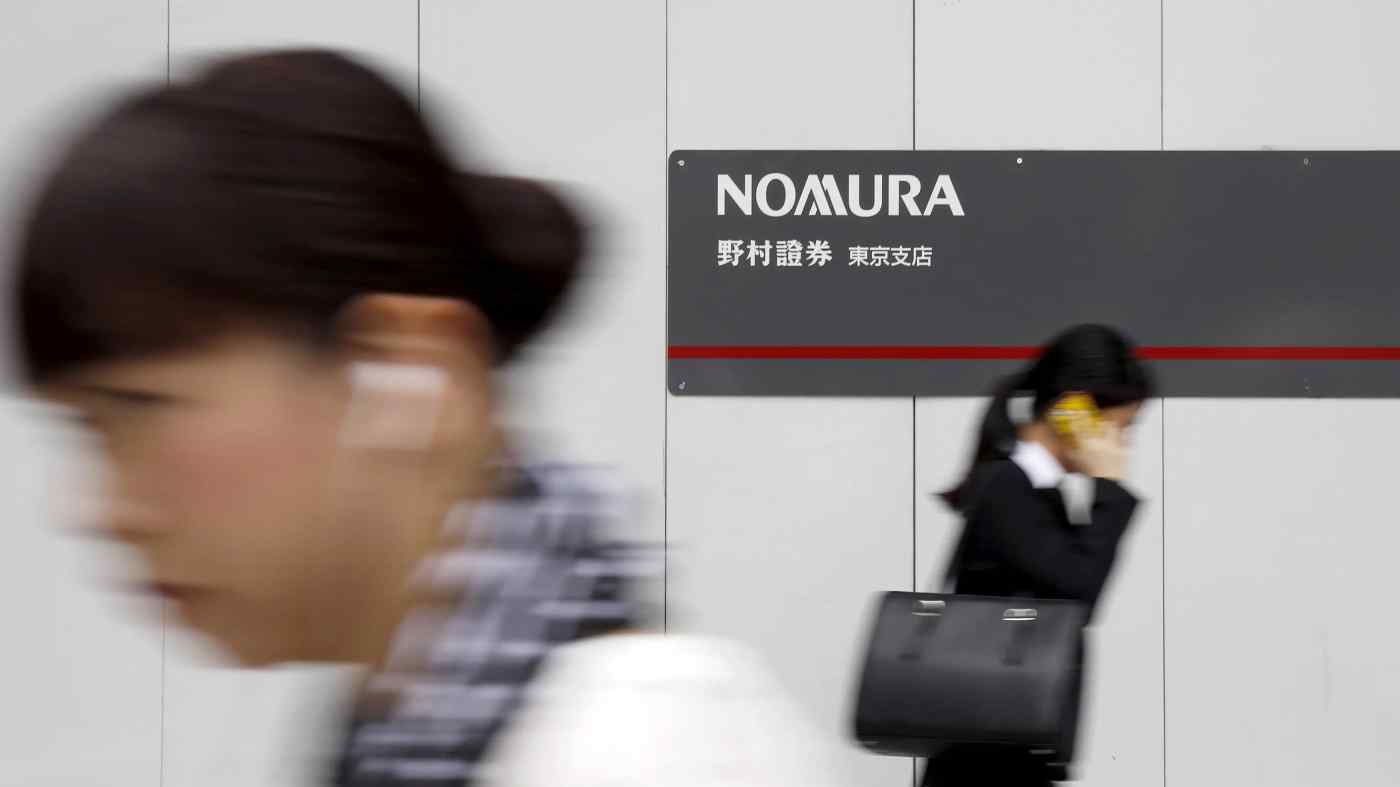 TOKYO -- In a shocking move, Japan Post Holdings excluded Japan's top brokerage Nomura Securities from the role of lead underwriter of a secondary share sale in its insurance unit earlier this month. The decision, industry insiders say, may stem from a beef over a failed acquisition two years ago.

"It is not a penalty. We made our choices comprehensively based on past results," a spokesperson for Japan Post Insurance and its parent told reporters at a late-night press conference on April 4, the day the share sale was announced.

The spokesperson repeated the word "comprehensive" when asked why Nomura Securities was excluded as a lead underwriter.

There is speculation within the industry that Nomura Securities' exclusion is rooted in the collapse of Japan Post Holdings' bid for Nomura Real Estate Holdings in 2017. Japan Post targeted the unit for its strength in apartment development and was talking with parent Nomura Holdings, which owns a more than 30% stake, about acquiring the subsidiary.

But talks broke down after the two companies could not agree on a price. "The rug was pulled out from under us because we had high expectations," a Japan Post executive familiar with the negotiations said.

Japan Post's decision has added insult to injury for Nomura Holdings. On April 4, the same day Japan Post Insurance's share sale was announced, the company revealed it will shave 140 billion yen ($1.25 billion) in costs through store closures in anticipation of a large loss for the year ended March. Against that backdrop, the blow of missing a major deal will appear even more painful.

Deals involving national policies, such as the privatization of a state-owned business, not only come with profit but also the prestige of being a market maker. Nomura has helped the Japanese government stably sell off large-scale bond issues -- a source of pride for the company.

In the past, Daiwa Securities was excluded as a global coordinator for the Japan Post Group's 2015 triple listing and Mitsubishi UFJ Morgan Stanley Securities for Japan Post's secondary sale in 2017. Both companies, however, have returned to prominence.

Nomura may receive a chance for vindication soon. The government said last Tuesday that it will hold another sale of Japan Post shares, legally privatizing the company by cutting its 57% stake to just over a third. It aims to reap over 1.2 trillion yen from the sale -- a goal that rival brokerages admit Nomura's client base will be needed to achieve. Screenings to choose the lead underwriters are scheduled to begin in May.