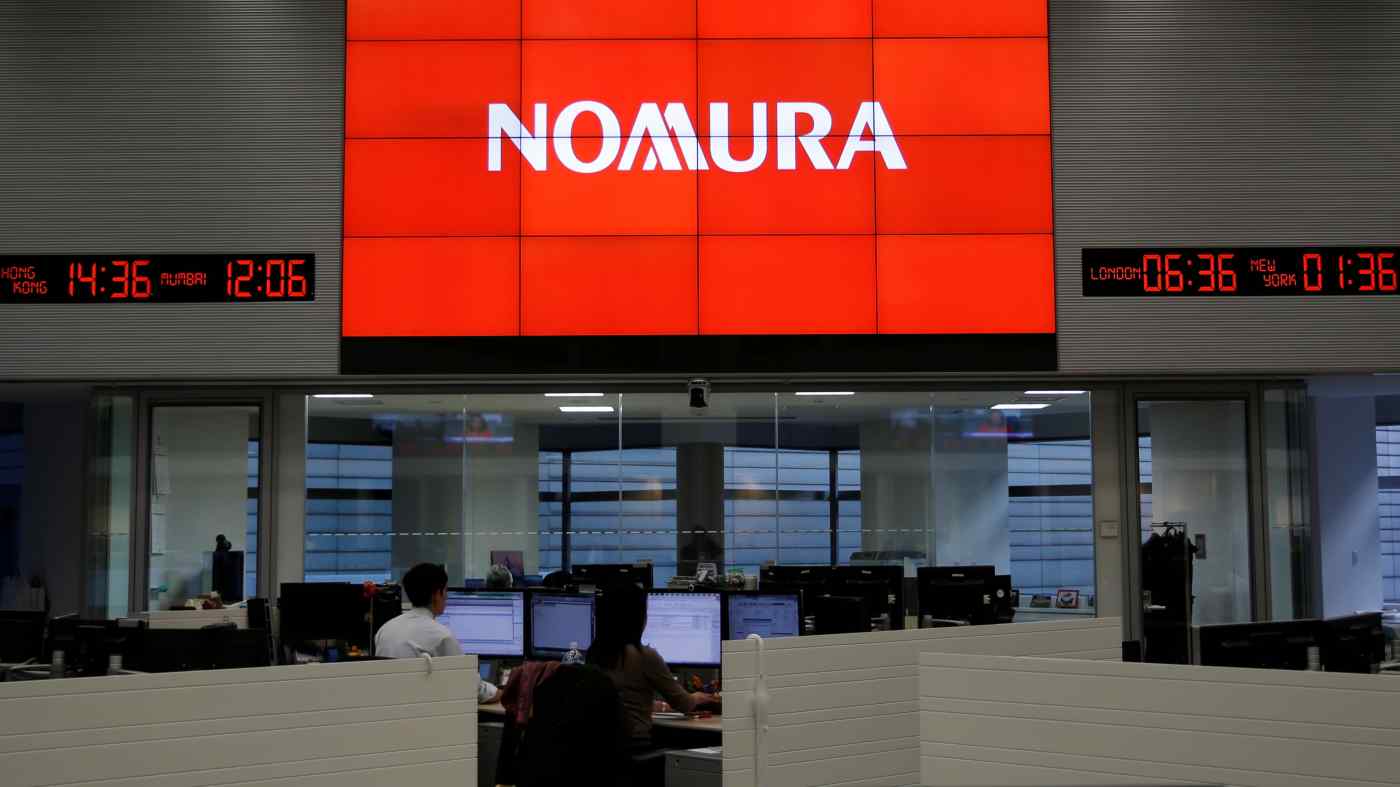 TOKYO -- Nomura Holdings on Monday warned of a potentially hefty loss at one of its U.S. subsidiaries after the Japanese financial services company and global peers were caught up in a massive share selloff on Friday involving an American investment firm.

Nomura's shares closed down 16.33% in Tokyo after the company revealed the potential loss stemming from transactions with a U.S. client after an "event" on March 26. Nomura said the claim against the client -- understood to be private investment firm Archegos Capital -- was an estimated $2 billion, based on market prices last Friday. That could change as the market fluctuates and the transactions in question unwind.