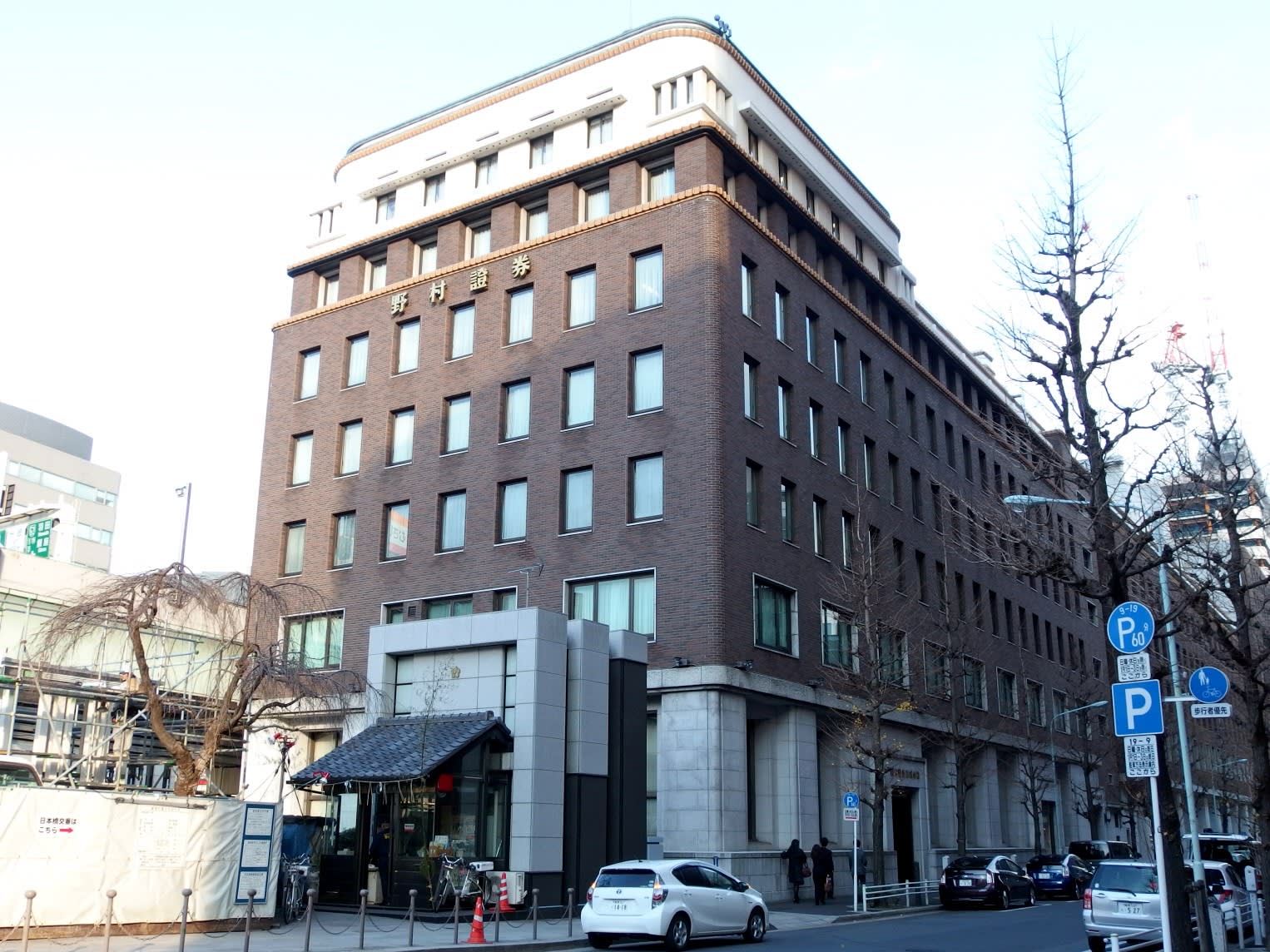 TOKYO -- Major Japanese brokerage Nomura Holdings is preparing to cut between a few hundred to nearly 1,000 jobs, mainly in the U.S. and Europe, as part of efforts to cut costs and improve profitability, sources told The Nikkei on Tuesday.

The move comes as Nomura tries to stem losses at its overseas operations brought on by the global fall in share prices since the start of this year.

The company's stock brokerage business has been struggling in the U.S. and Europe. Trading in those markets has been tepid, and Nomura's expected staff cuts come amid a broader trend of earnings deterioration at major global investment banks.

Nomura group had a total of about 2,500 employees in North and South America and approximately 3,400 in Europe, as of the end of last December.

The job cuts will cover employees in a wide range of fields, including analysts, stock traders and administrative staff members, according to the sources.