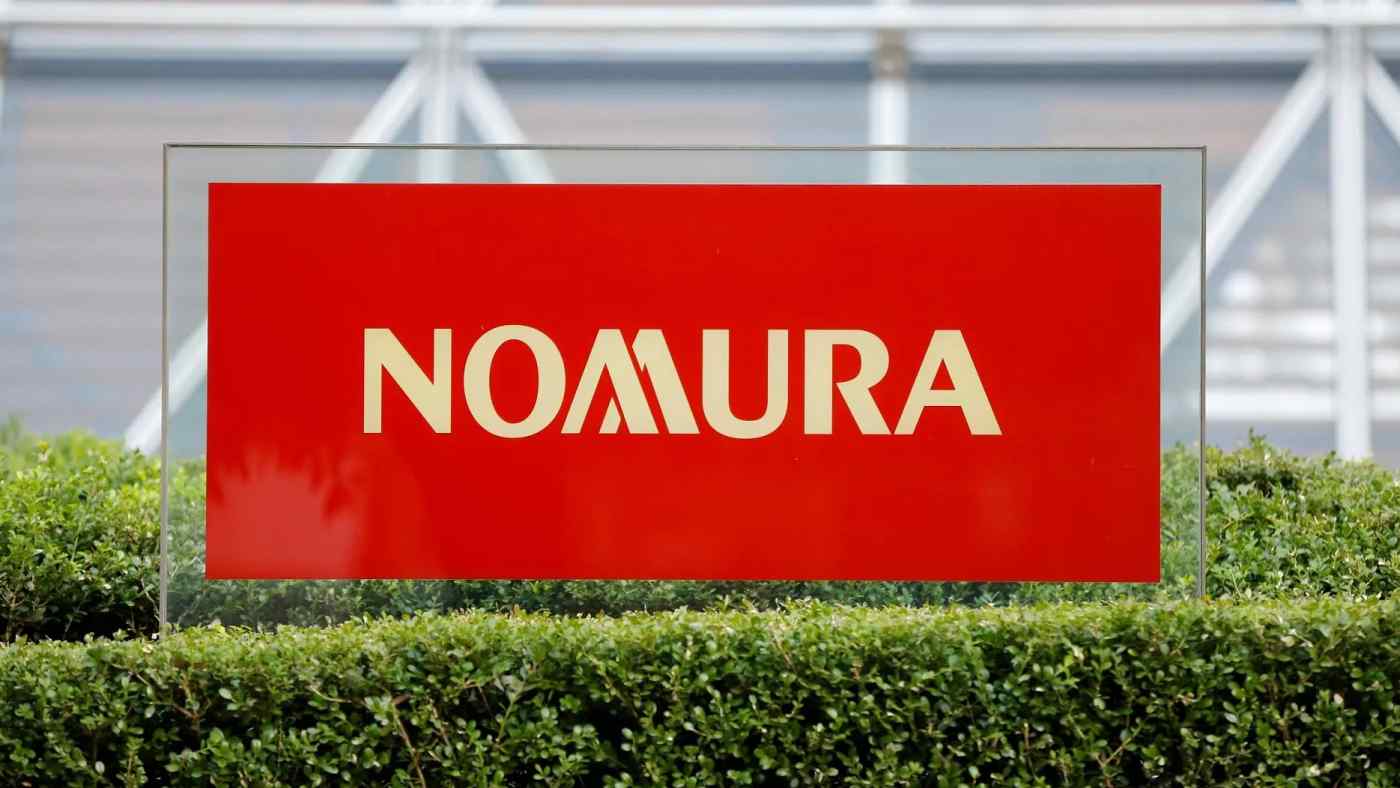 BOAO, China -- Nomura Holdings obtained approval on Friday to open its first securities unit in China, after regulators in Beijing last year raised the cap on foreign ownership of such businesses to allow a majority stake.

The joint venture will be named Nomura Orient International Securities, the Japanese company said in a statement. Nomura will own 51%, with the rest held by local partners including trading group Orient International. Nomura had filed for approval in May, soon after the cap was raised to 51% from 49%.

"This is an important step in building up our China business," Nomura group CEO Koji Nagai said. "With an increased presence in China, we aim to support economic growth in both China and Japan and firmly establish ourselves as a global financial services group with deep roots in Asia."

The business initially will focus on wealth management for the affluent in Shanghai and other large cities. Financial assets held by individuals in China are surging, and Nomura hopes to capture demand for investment diversification abroad. The operation also will expand to corporate customers, with services such as stock and bond underwriting. Nomura aims to develop the Chinese business into an earnings pillar amid fluctuating results in Europe and the U.S.

Nomura and JPMorgan Chase are the newest foreign companies to receive approval for a securities subsidiary from the China Securities Regulatory Commission, following only Switzerland's UBS.