Not all iPhones to have OLED screens until 2018, says analyst 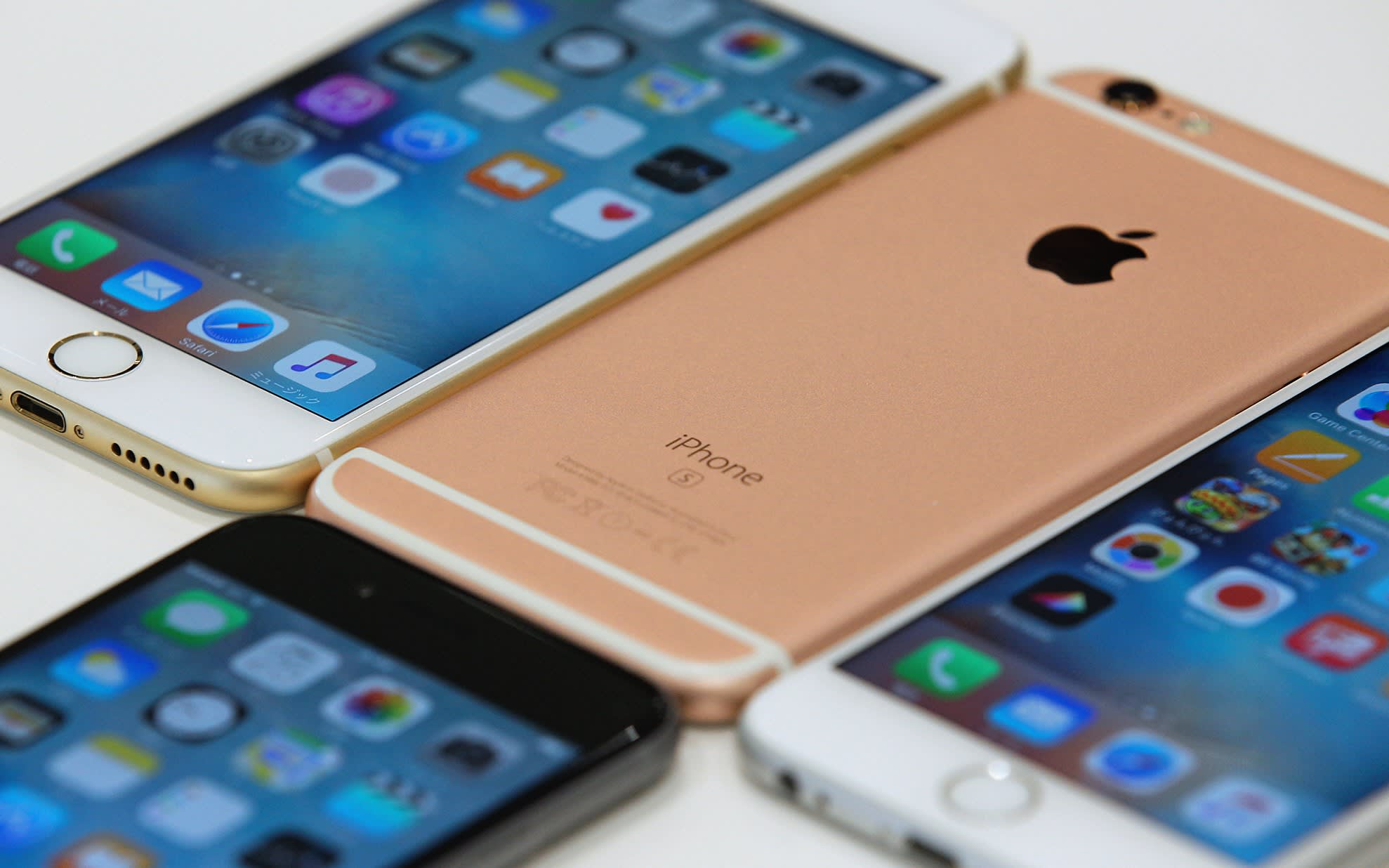 TAIPEI -- Only one iPhone model will have an advanced organic light-emitting diode display in 2017, as Apple Inc. is forced to wait until 2018 to roll out the new technology for all its new handsets due to supply constraints, according to an executive with IHS DisplaySearch.

The remark by David Hsieh, a senior director at IHS DisplaySearch, comes as Apple and Chinese smartphone makers jostle to deliver new handsets with OLED screens, looking to emulate the success that Samsung Electronics has had with its premium gadgets equipped with curved OLED displays.

"Apple will only get a limited number of OLED panels next year as Samsung Electronics will not be able to deliver enough," Hsieh told the Nikkei Asian Review in a recent interview.

Hsieh said that among the three models Apple plans to release next year, two will use currently available LTPS displays, while one will come with a curved OLED screen, supplied exclusively by Samsung, the only company in the world that can churn out flexible OLED panels at the moment.

The superiority of Samsung's OLED screens over the low temperature poly-silicon panels currently used for most high-end smartphones is that they are flexible. LTPS screens are rigid and cannot be bent at the edges.

Looking to the future

Hsieh said that Apple may be able to come up with more cutting-edge designs for iPhones in 2018, when South Korea's LG Display and Japan Display begin to catch up on the technology and can supply OLED panels to the U.S. consumer electronics company. "The iPhone may come with curved edges on all four sides in 2018, and the home button will be gone," Hsieh said.

"There will be a 4.7-inch phone that can be turned into an iPad mini. Another model would be a 5.5-inch handset that can become a full-sized iPad when unfolded," he said.

By 2020, OLEDs will be the most popular smartphone display technology, accounting for some 36% of all shipped handsets, IHS predicts.

The iPhone 6s and 6s Plus and the new iPhone 7 range to be unveiled in September all use LTPS panels from LG Display, Japan Display Inc., and Sharp Corp.

Apple is lagging behind in adopting OLED technology. Even China-based Oppo, the world's No.4 smartphone maker by shipments, is likely to launch phones with curved OLED screens before Apple, by the end of 2016 or in early 2017, according to Hsieh.

Samsung controls 95% of all OLED supplies in the world, but Chinese panel makers, including BOE Technology, Tienma Micro-electronics, Visionox, Everdisplay Optronics and China Star Optoelectronics Technology are all aggressively boosting their OLED production. The Chinese challengers together hold around 3% of the market, but at the moment their screens are rigid, not flexible.

Meanwhile, Samsung has announced it will close a liquid crystal display production line to focus more on OLED production.

"In the future, Samsung will increase its capacity in flexible OLED panels that no other peers are able to produce now, hoping to maintain its leading position for this key component," Hsieh said.