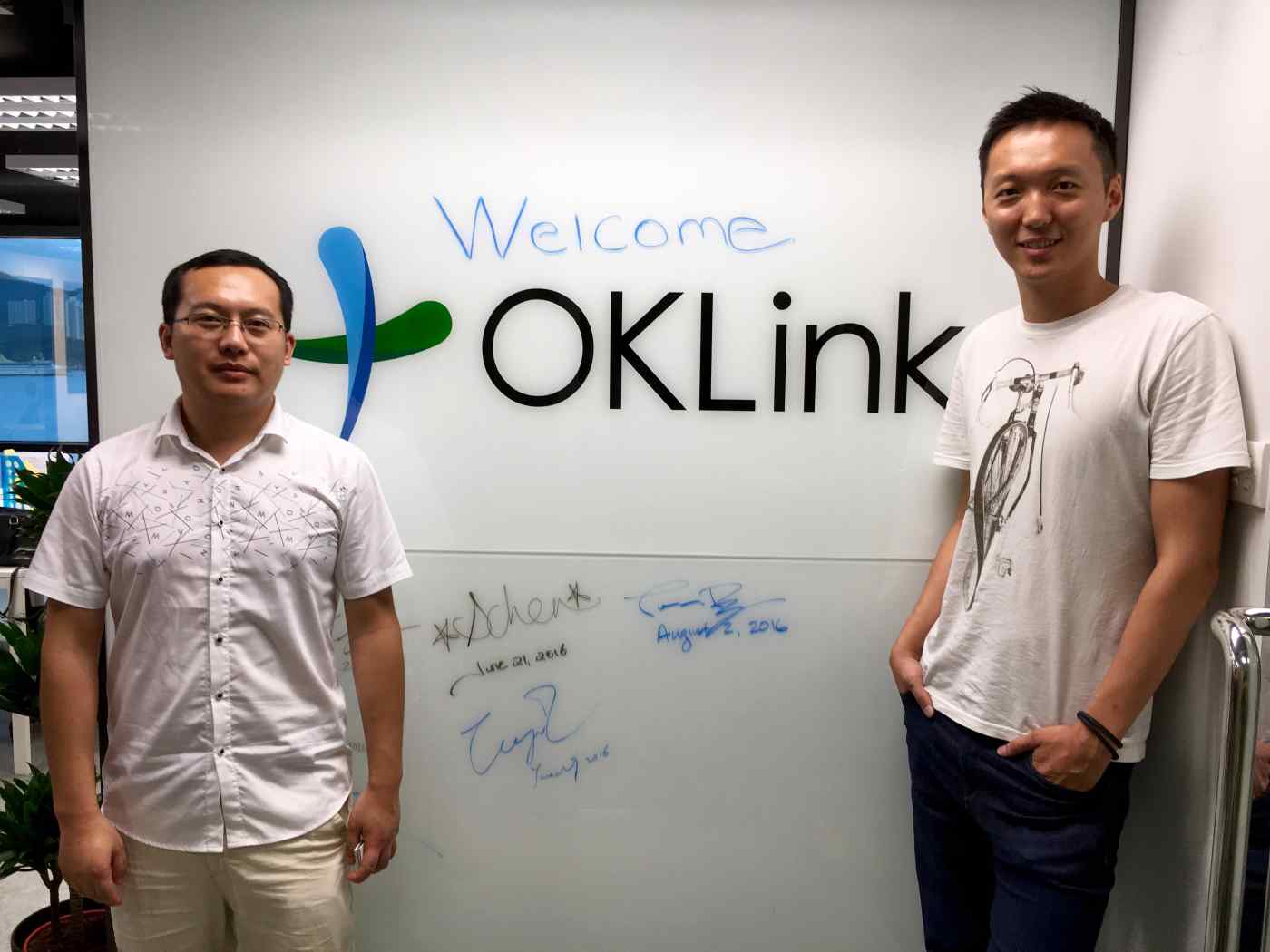 HONG KONG -- An executive from the world's largest bitcoin exchange OKCoin stressed on Thursday that the digital currency was still a "sound" tool, despite the recent hacking of Bitfinex, a Hong Kong-based exchange platform.

"The bitcoin technology is still safe," said Jack Liu, chief strategy officer at China's OKCoin. "It's kind of like when you hear about users having their credit cards hacked on the Internet, you wouldn't think the Internet is broken because of hackers."

Liu's remarks came after bitcoin prices fell sharply following the theft of nearly 120,000 units of bitcoin, worth about $72 million, from Bitfinex on Wednesday. Bitfinex is the biggest exchange for dollar-denominated transactions, and the world's third-largest overall after OKCoin and BTC China, both of which have their trade based in the Chinese yuan.

Bitfinex halted trading and withdrawals during an investigation into the loss. In a blog post on Wednesday, the exchange said any settlements would be based on the trading value before the hacking. "The first step is bringing the site online and allowing users to log in and view the state of their accounts," it said, adding that any settlement of losses would be handled later.

Following the theft, bitcoin prices fell nearly 20% to a two-month low of $480 early on Wednesday, but had regained half the loss by the afternoon, according to other dollar-based exchanges. Its trading value hovered around $575 on Thursday on the BitStamp platform.

The incident is reminiscent of the 2014 collapse of Tokyo-based Mt. Gox, the biggest Bitcoin exchange, after $500 million worth of bitcoins was lost. "I think this time everyone is a lot more informed and educated, so you see a slightly smaller price reaction," said Liu, noting the difference between the two cases.

The size of Bitfinex's hack was about a sixth the size of the loss at Mt. Gox, Liu said. "Very few people at that time recognized Mt. Gox the company was different from bitcoin itself, so you had a lot of panic about that [if the] company went down, [it] equals bitcoin going down."

But Liu is less worried about cyber attacks against his company as it adopts a different security system. OKCoin keeps about 95% of its user deposits offline and just a small percentage online for immediate withdrawal. "If you ever do get hacked, the losses are not going to be severe enough to bring insolvency," he said.