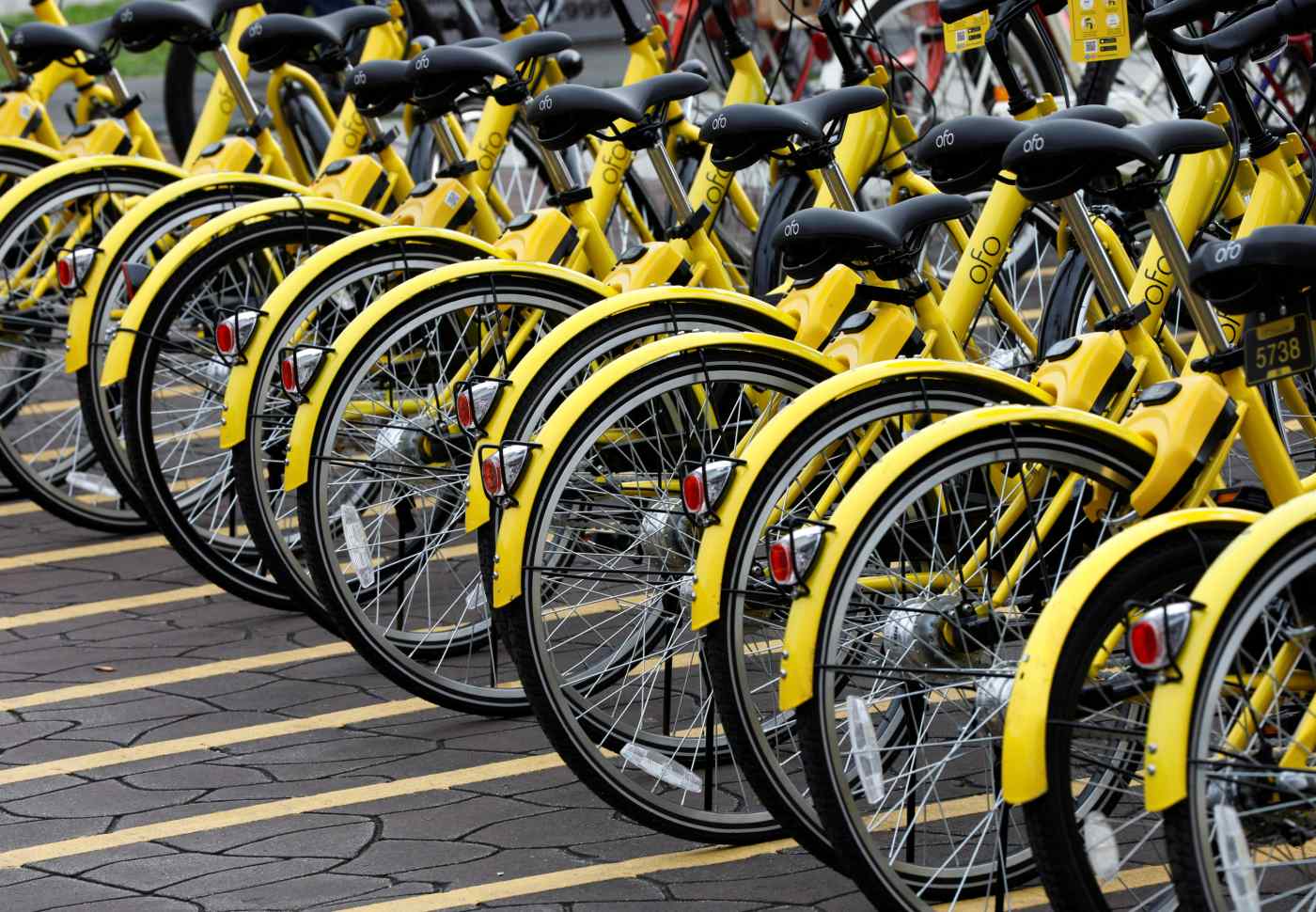 CHONGQING -- Chinese bicycle-sharing startup Ofo is accelerating its advance abroad with plans to enter the Czech Republic, Italy, Russia and the Netherlands.

In the Czech market, Ofo is working with local authorities to put 300 bikes in Prague and will charge half a euro (59 cents) per 30 minutes. Officials deem the service a way to improve convenience for the public while helping the environment.

In Italy, Milan will get 4,000 Ofo bikes come October. The local government aims to ready up to 17,000 for the city and is tapping Ofo as the main bike-sharing company.

Ofo will also expand into Moscow around next spring through a local partnership.

CEO Dai Wei has expressed a desire to further promote Ofo globally as rival Mobike strengthens its own operations outside China's borders. Competition between the two compatriots will likely promote the spread of bike-sharing around the world.

Founded in 2015, Ofo is backed by Chinese internet giant Alibaba Group Holding. Serving a total of 200 million users, the startup has expanded beyond China to Singapore, the U.K., the U.S., Kazakhstan, Thailand, Malaysia and Austria. Ofo plans to be in 200 cities across 20 countries by the end of 2017 and is preparing to kick off service in Japan soon.